The Ontario MPP was charged for actions during the Freedom Convoy protest in Ottawa. 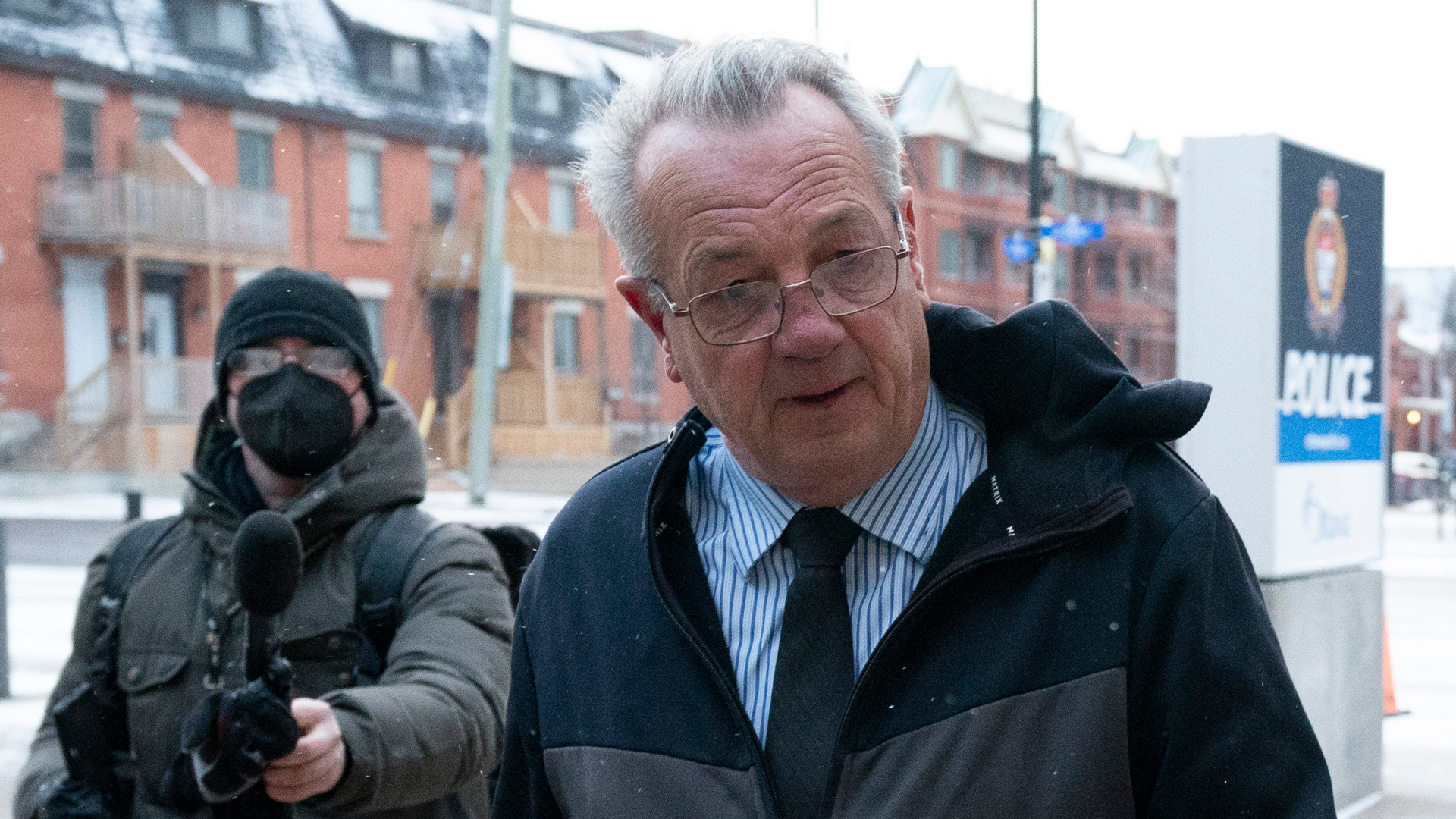 The Independent Lanark—Frontenac—Kingston MPP spent the day in custody after turning himself in on charges relating to his actions during the Freedom Convoy protest in Ottawa.

Randy Hillier has been released after a day of negotiation between the Crown & I. The 1 narrow disagreement was over whether or not Randy should be allowed to post on social media/support organizations against vaccine/mask mandates. JP sided with 👑 & we can appeal. #RandyHillier

The charges Hillier is facing are:

BREAKING—Frontenac MPP Randy Hillier tells ⁦@TheTorontoSun⁩ he has been asked to surrender to Ottawa Police 2b charged with serious criminal offences relating to Feb. #FreedomConvoy — the 64-year-old is scheduled to arrive at HQ Elgin St 7 am. Bail hearing will be needed pic.twitter.com/a8ApvpgrvS

Hillier also has several charges relating to his involvement in other protests against COVID restrictions in Ontario.

Rebel News has reached out to both Hillier and his lawyer David Anber for interviews and will update this story as it unfolds.