The ban marks the third time Twitter has taken action against the independent journalist, citing vague policy rules and nothing more.

Independent reporter Savanah Hernandez has been banned from Twitter after a clip from her coverage of a Pride Month celebration went viral.

The clip Hernandez posted on the anonymously-titled account featured conversations with participants of a Pride parade in Washington D.C. Since its posting, the clip has been seen more than 830,000 times.

Savanah Hernandez has had her account suspended by @Twitter for reporting and now an anonymous news account that shared her video at a pride event in DC has been suspended.

Come on @elonmusk, surely this can't go on any longer? https://t.co/TOA6hMXjEi

“I have been baselessly banned from Twitter three times after breaking national news,” a passionate Hernandez told her YouTube audience, referring to alleged past transgressions of Twitter's ambiguous rules.

She then recalled her first ban from the platform, which came shortly after former president Donald Trump retweeted one of her videos. After setting up a new account for her podcast, Rapid Fire, Hernandez was then banned a second time following an interview with an athlete willing to speak out against Lia Thomas, a transgender athlete competing in the NCAA swimming championships.

While creating new accounts after being banned is a violation of Twitter's rules, Hernandez's says her original ban was for that very policy, despite it being the only account she operated.

“My only goal has been to highlight the issues, voices and on-the-ground coverage the mainstream media continues to silence and cover up,” the independent journalist said. “And for that, I have been censored, targeted and effectively deleted from history.”

"Two years, multiple breaking news stories and three Twitter accounts later, I still have never received an answer as to why I was, and continue to be, baselessly banned on Twitter's platform,” Hernandez stated. 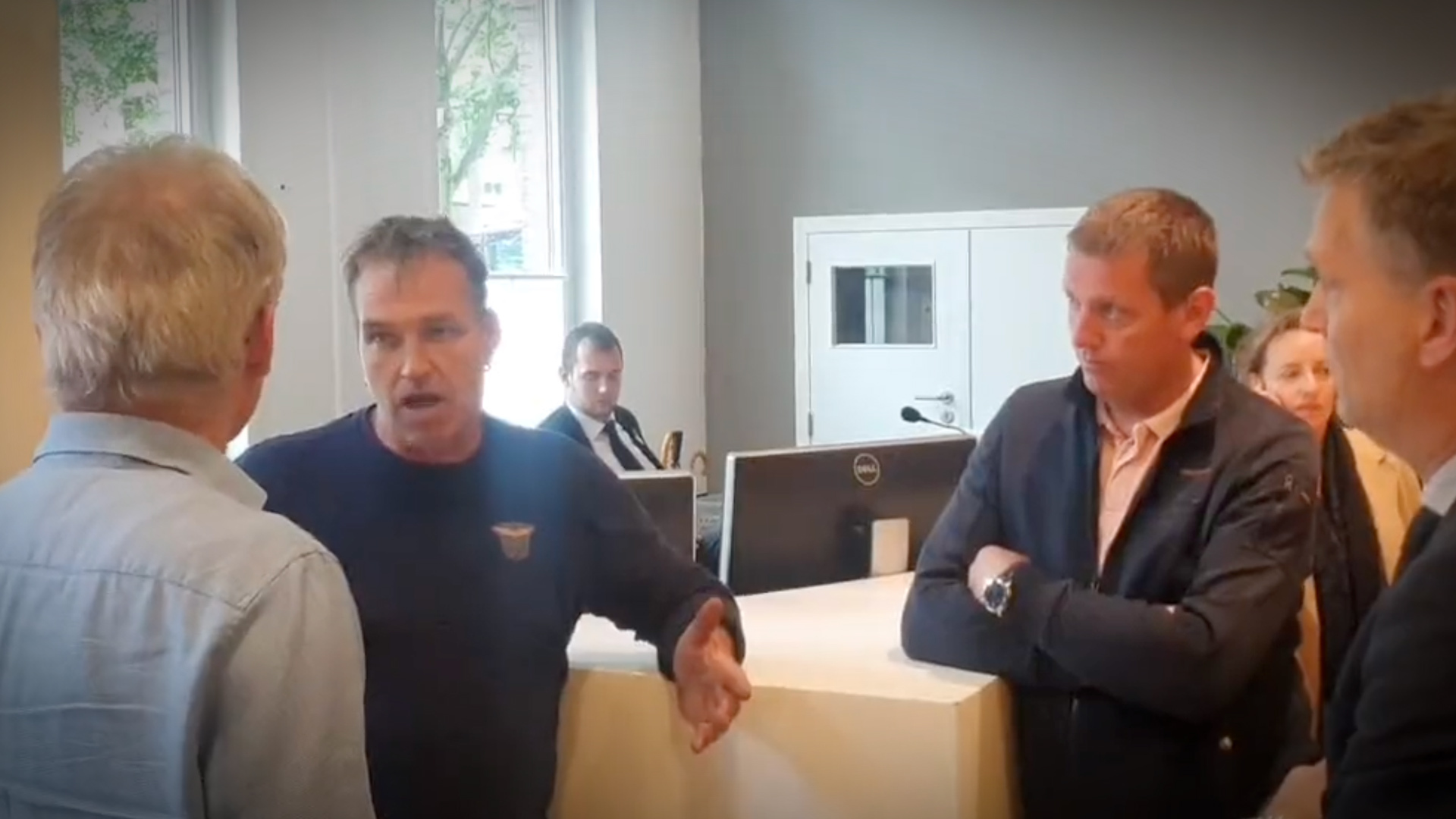