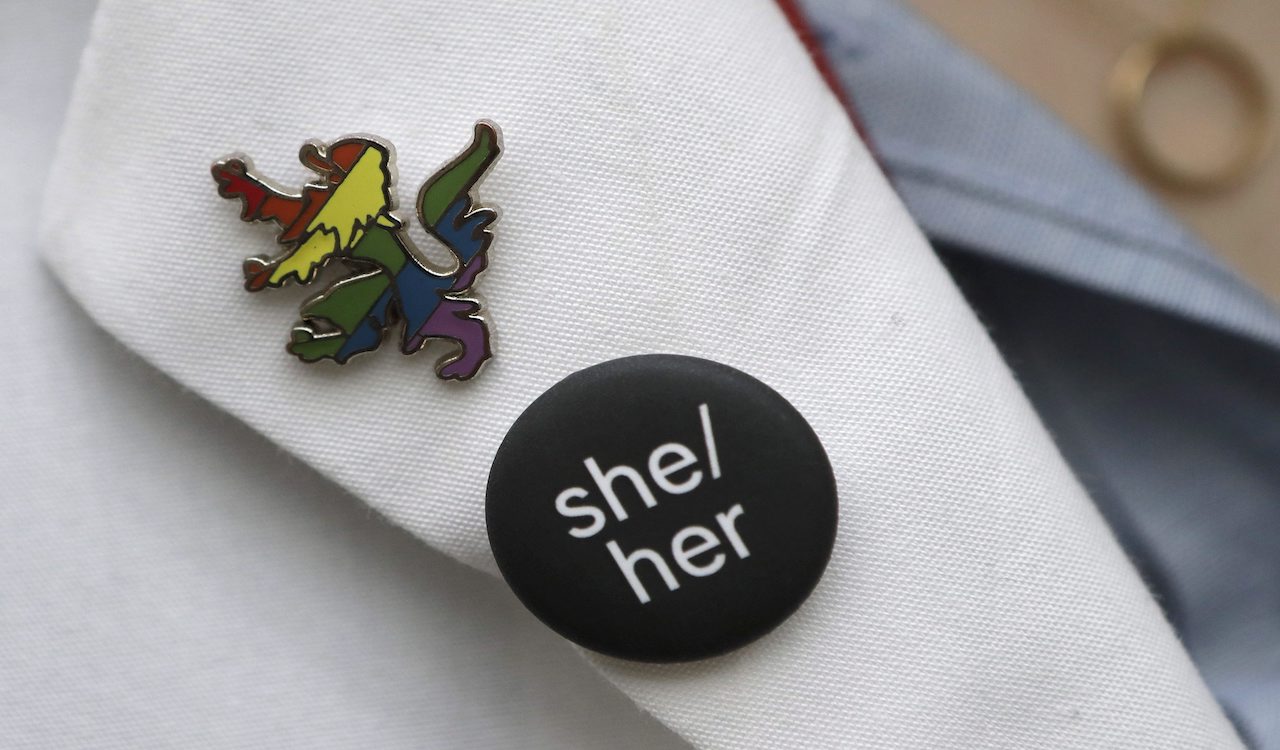 A Kingston-area school district is asking parents to determine which gender their junior kindergarten through Grade 3 student(s) identify as through a student census.

The Limestone District School Board (LDSB) are asking parents a number of questions about their kids in an effort to “support their learning and well-being.”

Naturally, the questions are littered with critical race and gender theory inspired questions, such as:

The survey also points out prior to listing the questions that “[t]here are no right or wrong answers,” despite the first question asking what the first language(s) a student learned to speak and another asking whether or not “your student born in Canada.”

It is not clear what benefit the school board hopes to gain from asking parents of children between the ages of four to eight years old, beyond the vague suggestion “growth and success,” as suggested by student trustees.

The LDSB Twitter account recently retweeted praise it received from a group called People For Education — a group that espoused the perils of “systemic racism” in Canadian schools back in June shortly following the death of George Floyd.

This is great news from @LimestoneDSB. New student learning environments means we need to listen and adapt. Let’s also keep working to ensure students are in places where decision-making happens and where their votes count. https://t.co/Weqh52hnoc

However, the word “racism” did not appear in any LDSB tweets prior to 2018, despite the accounts creation in 2011, though the word made a single appearance in a November, 2018 posting about a guest speaker. Only after the death of Floyd did the school board amp up its online efforts to combat racism, including a powerful message — sharing a black square on what was called “Blackout Tuesday” on June 2.

The Limestone District School Board serves 19,000 students in the Kingston, Frontenac, Lennox and Addington area. 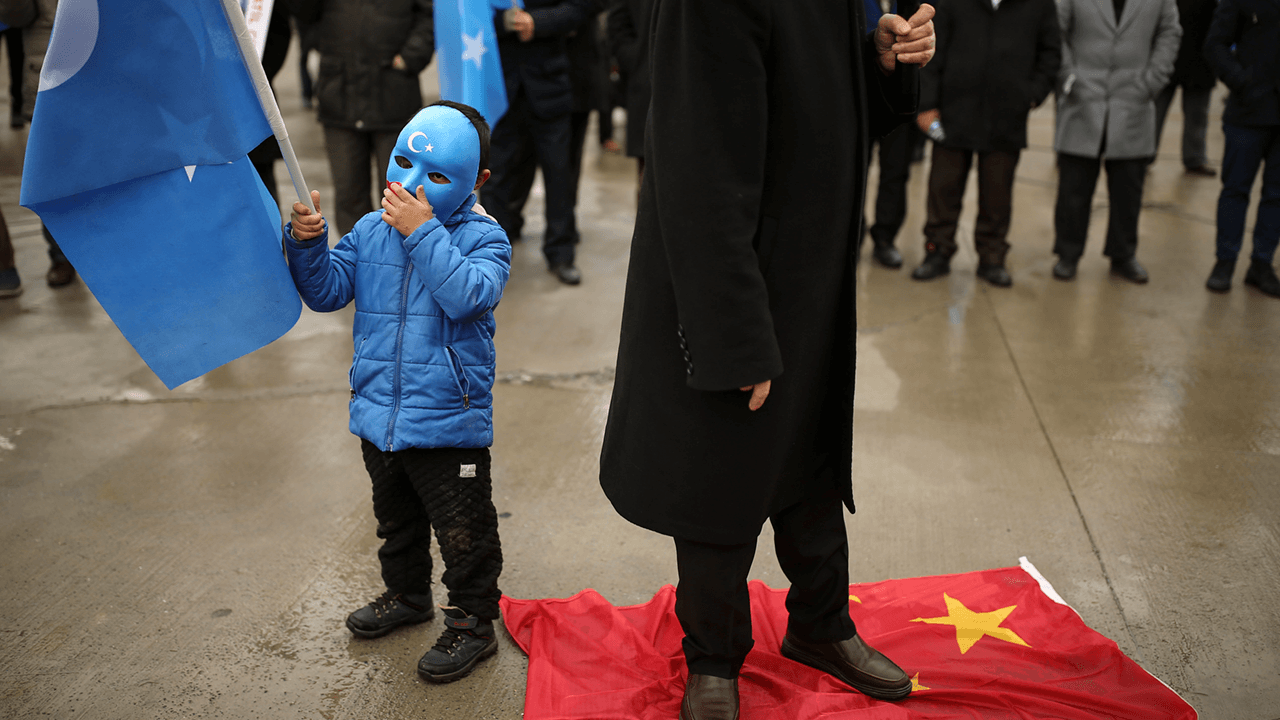 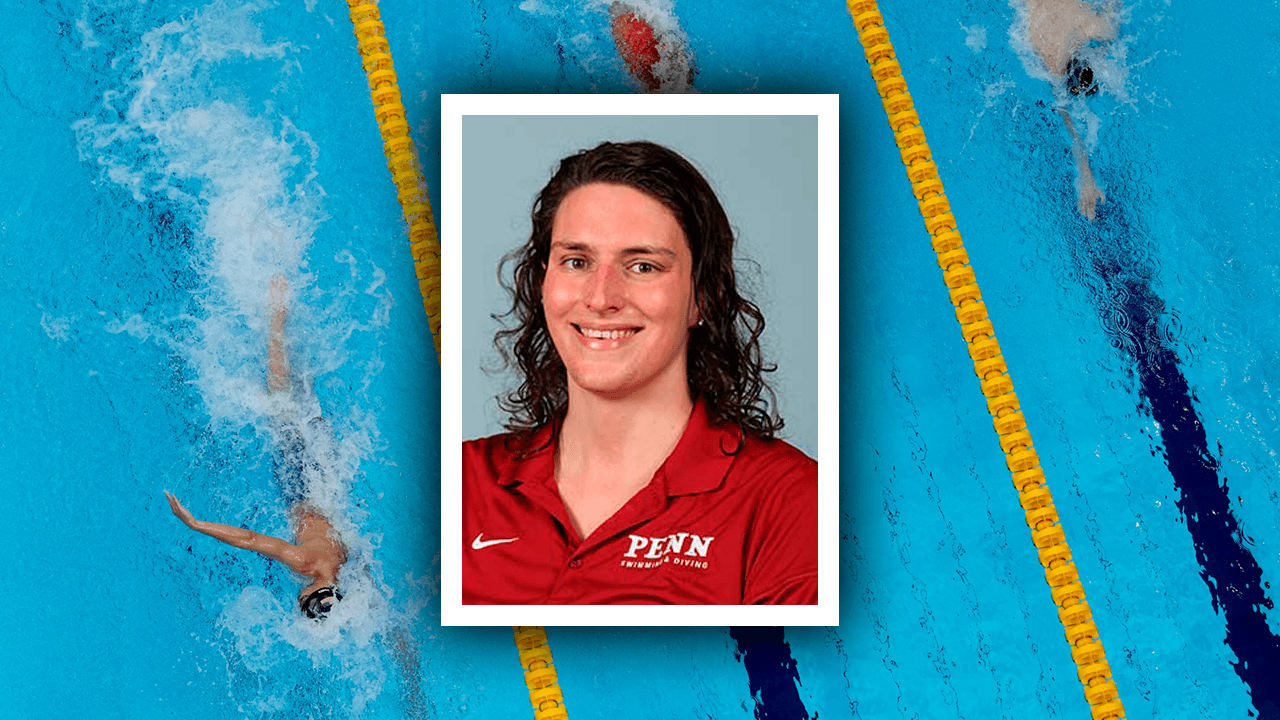 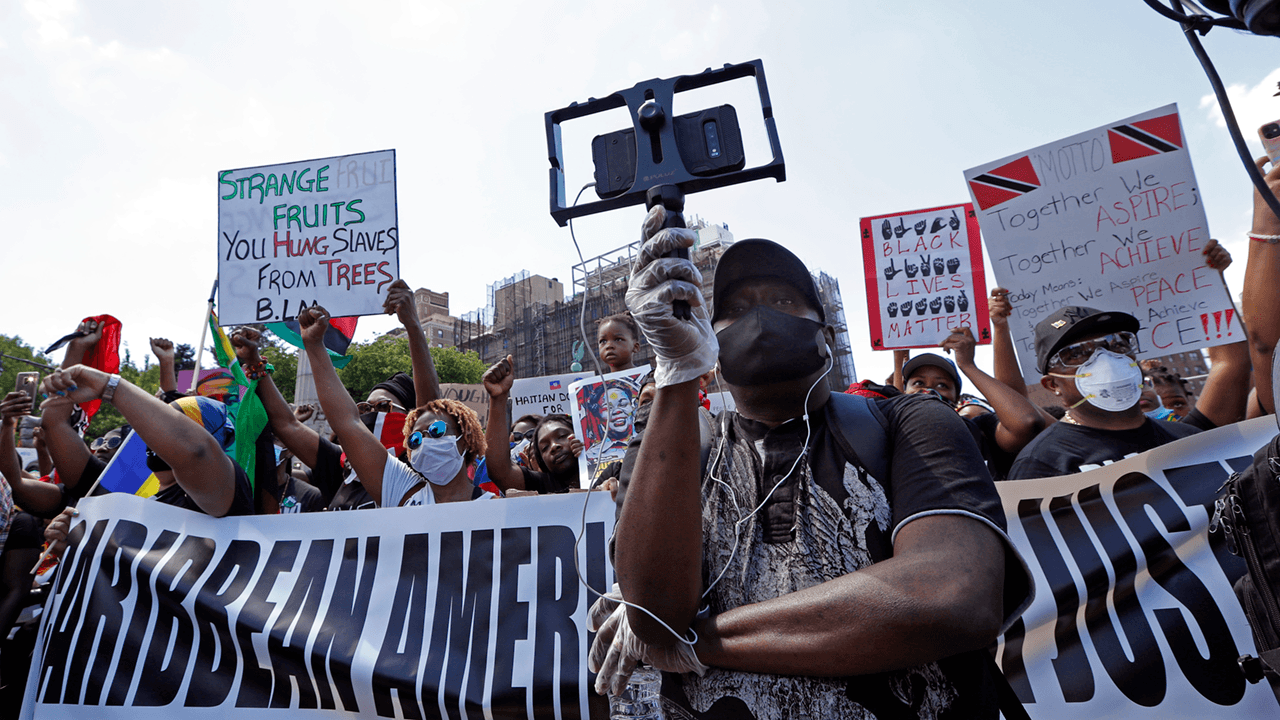 Twitter bans posting pics of people without their consent 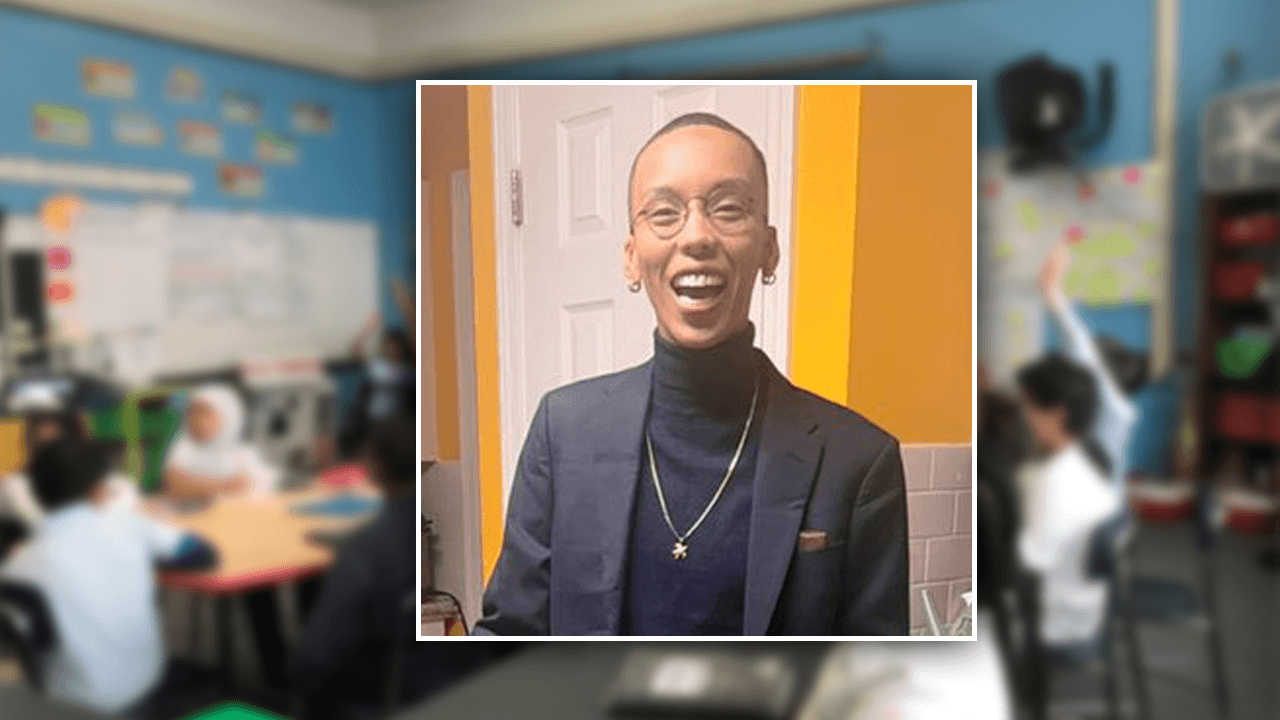 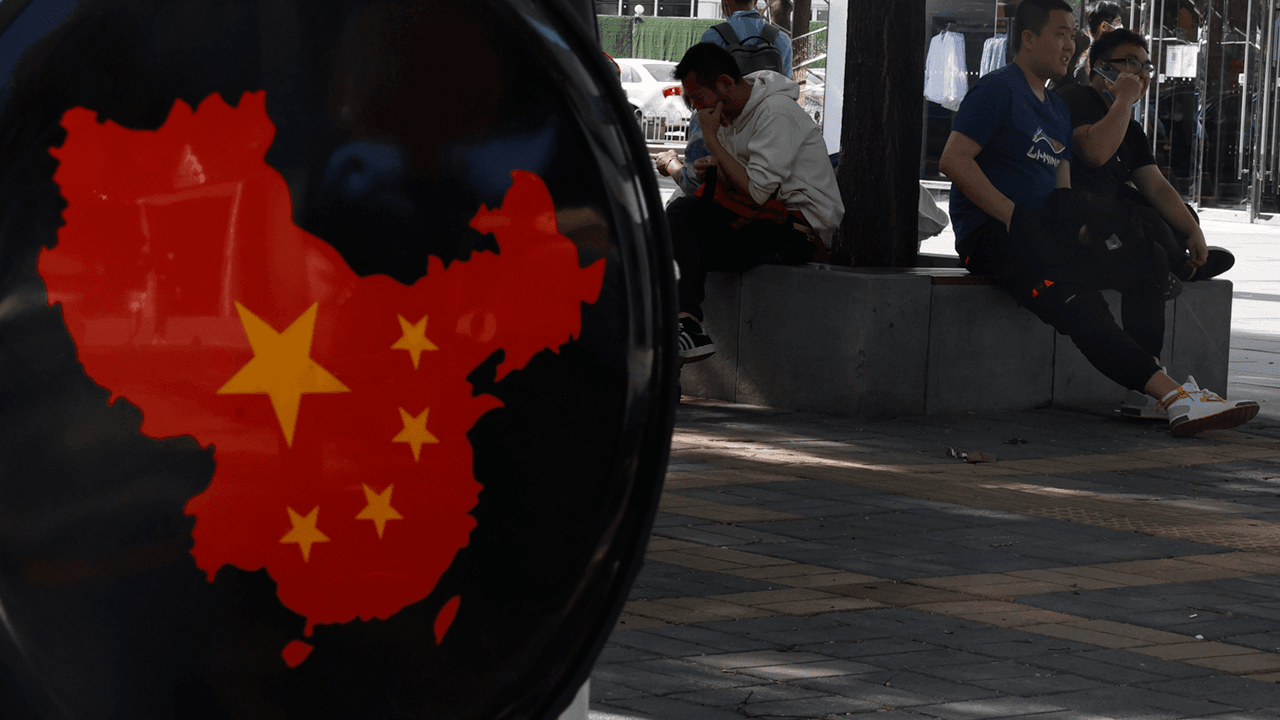 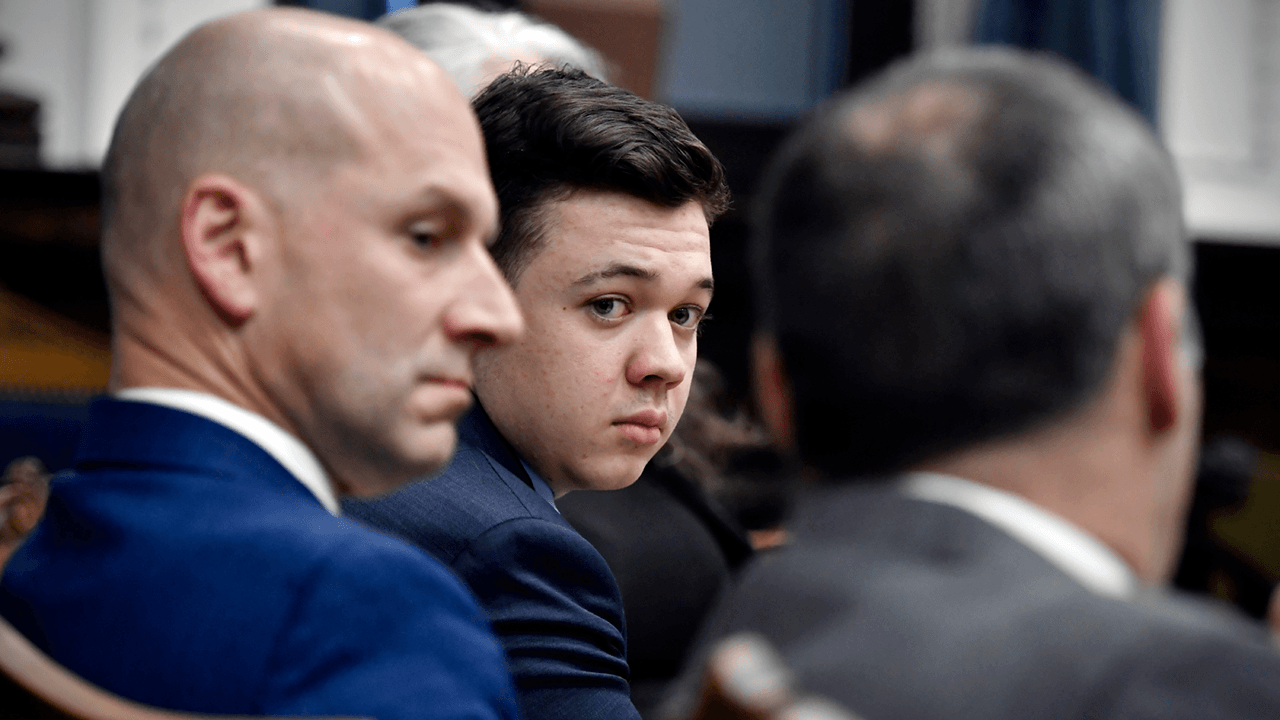