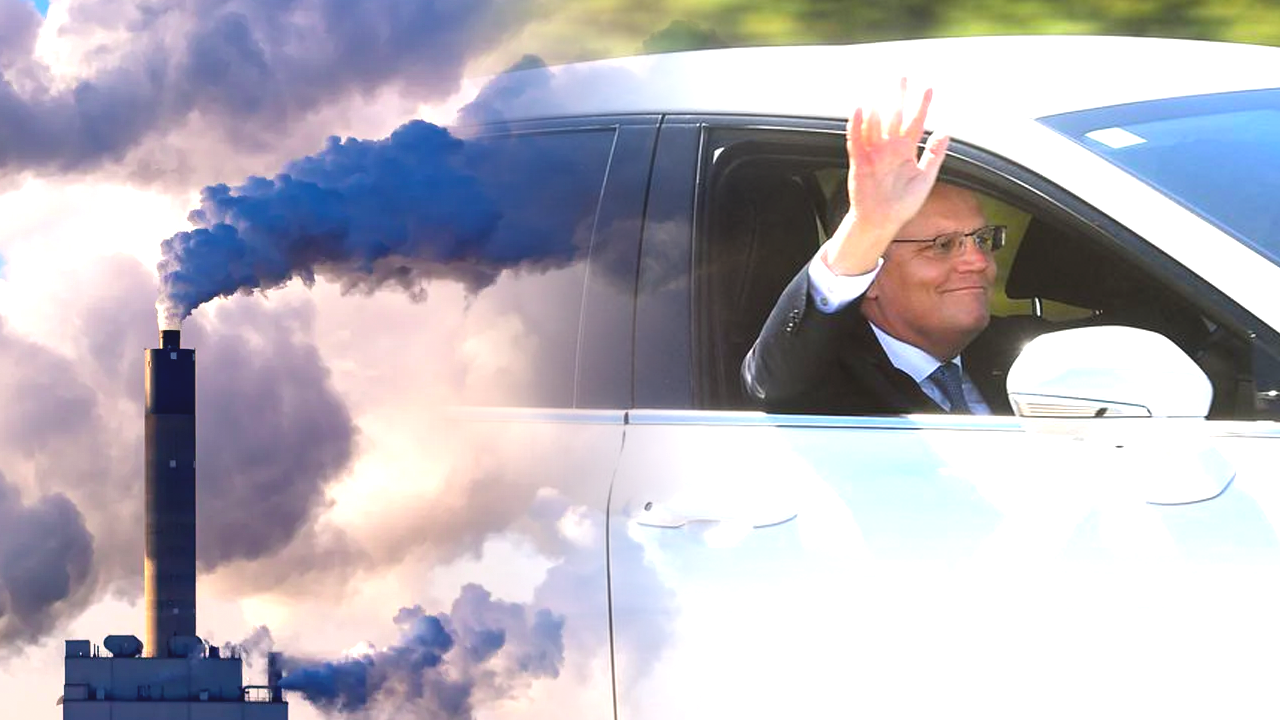 ‘Future Fuels’ is a government strategy designed to cut carbon emissions by eight million tonnes for the 2035 climate goal.

The government hopes the $500 million combined public and private investment will create 2,600 jobs and the necessary infrastructure for the electric vehicle revolution. It centres on encouraging, rather than mandating, Australian consumers to put 1.7 million electric vehicles on the road.

Morrison promised that, unlike the previous Labor government policy taken to election by then-leader Bill Shorten, the Future Fuels project will not ‘force’ anyone to use electric vehicles.

“Labor proposed it. Mr Morrison must read my policy book at night time for ideas,” said Shorten, commenting on the Future Fuels project.

“I don't think their policy was a good policy … because Labor wants to tell everybody what to do, what cars to drive,” replied Morrison, when asked about Shorten’s comments.

The strategy involves the government entering into partnership with the private sector where it will use $250 million in taxpayer funds to build 50,000 electric vehicle charging stations and hydrogen refuelling stations. 95% of hydrogen used in vehicle fuel cells is a product of the fossil fuel industry.

“We will not be forcing Australians out of the car they want to drive or penalising those who can least afford it through bans or taxes. Instead, the strategy will work to drive down the cost of low and zero-emission vehicles and enhance consumer choice,” said Morrison.

‘Range anxiety’ is one of the most common reasons why customers are hesitant to purchase an electric vehicle, particularly in large countries such as Australia.

The government strategy is not expected to offer grants or subsidies, nor does it elaborate on how the promised jobs will be created.

Electric vehicle manufacturers have been lobbying countries, including Australia, to increase regulation on traditional vehicles or add taxes to make them more expensive. This is frequently done through the introduction of a ‘fuel efficiency standard’ that effectively punishes consumers for using traditional vehicles.

Governments have also been known to put a carbon price or surcharge on traditional vehicles, artificially inflating their value to make electric vehicles look more attractive.

In a market free of government interference, electric vehicles struggle to make headway because they are typically more expensive to make than their class-comparison due to their reliance on ‘rare earth’ materials. As a new technology, they are experiencing widely documented issues with battery safety, range, and quality which present an added risk to the buyer.

The Future Fuels strategy aims to put in place an underlying infrastructure, but continue to use the market pressure of competition to improve the product.