On last night's episode of The Ezra Levant Show, we looked at the mainstream media coverage of Alaa Al-Soufi, the Syrian immigrant to Canada who was caught in a viral video harassing an 81-year-old woman attending a Maxime Bernier event.

His parents' Syrian restaurant in Toronto later announced that they were shutting down after receiving “hate messages and death threats” when it was confirmed that their son was the man in the orange shirt in the video.

Alaa has a history of causing trouble at events. But if you only read the CBC's coverage and ignore the video, you'd think that Alaa was the victim here. 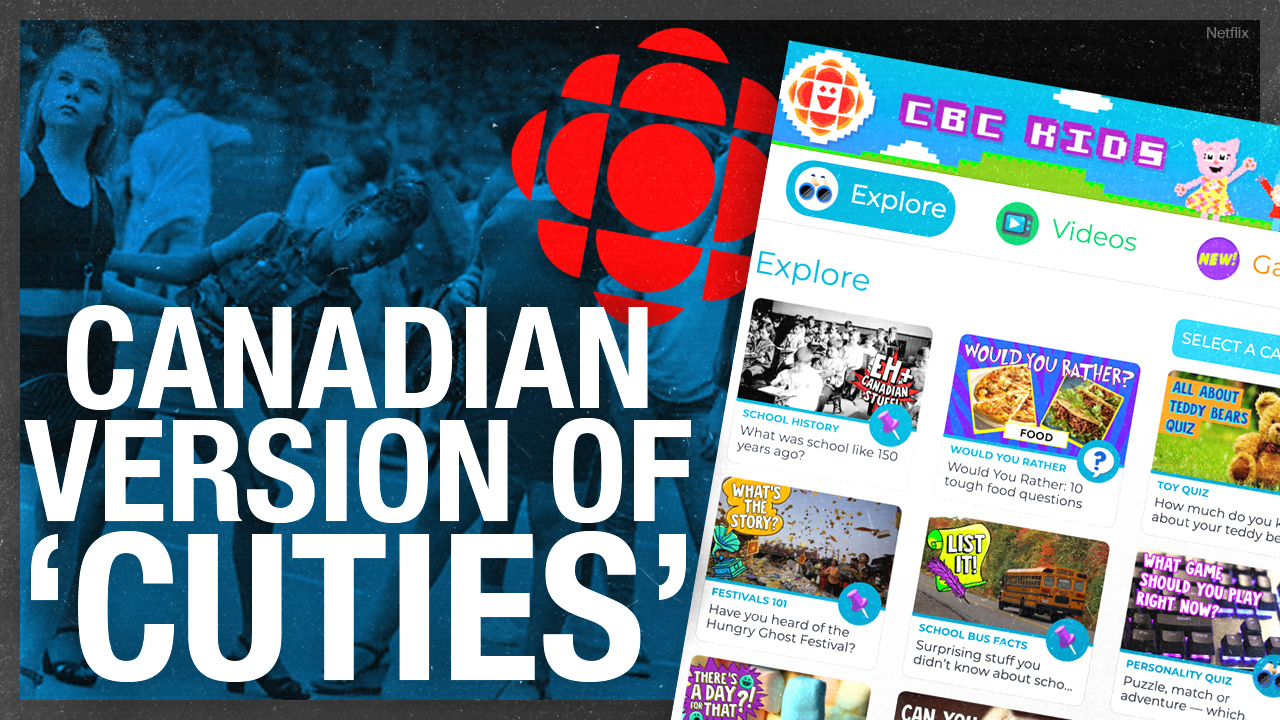