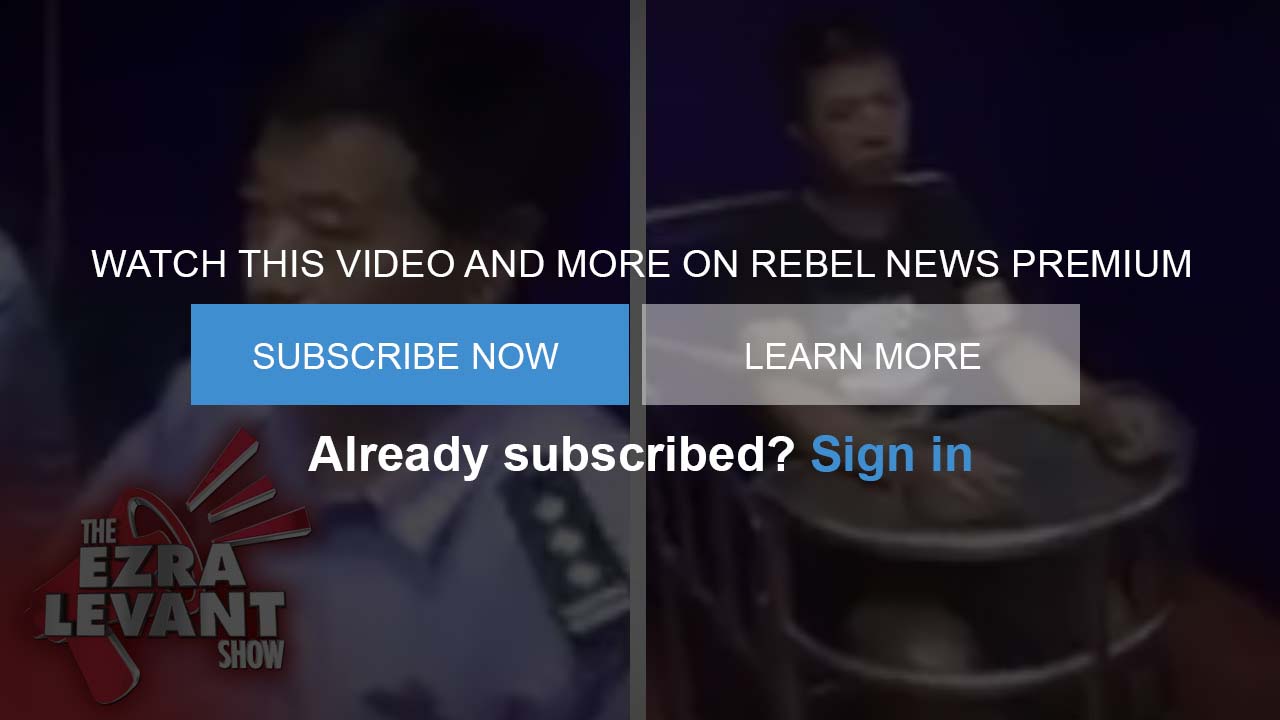 Facebook and YouTube are the most popular social media sites in North America and Western Europe. Twitter has about a tenth of the userbase that Facebook has, but have you heard of TikTok and its one billion users?

Similar to the now-defunct Vine service, the China-owned app TikTok is also popular in the West with its brand of short form content — videos made by users who aim to gain followers by producing shorts, usually brief lip-syncs to popular songs or similarly entertaining, shareable content.

Recently, an American Muslim girl named Feroza Aziz made a video for TikTok that looked like one of the zillions of makeup tutorials made by young girls on social media. But, if you start watching the “makeup tutorial” you'll hear she's making a political criticism of China and its treatment of Uyghur Muslims. The video was quickly taken down, and the girl was banned from the platform until a massive backlash.

Chinese law requires companies operating there to divulge private information to the government. WeChat and the similar QQ are popular apps both in China and around the world. Users can shop, talk and make payments using the apps, and it all funnels information straight to the communist government.

In tonight's show, I'll cover the Chinese push to control telecom networks around the world (including Canada!) and show you a disturbing video of a Chinese man dragged into a police interrogation one day after making a comment about the police in a group chat.

NEXT: China expert Gordon G. Chang joins me to talk about the communist country's dangerous “cybersecurity” laws, and the latest developments in Hong Kong.