Israel reportedly had no effective monitoring system for adverse reactions to the Covid vaccine in 2021 when the world relied on their data to guide vaccine policy, including mandates.

Israeli health reporter Yaffa Shir-Raz told Rebel News that “Israel was Pfizer’s laboratory” and the FDA’s decision to approve the booster shot was based on Israeli data.

“But what the world did not know is that almost for the entire year in which all the population was vaccinated two, even three doses, Israel did not have any functioning monitoring system,” she said.

Shir-Raz said the Ministry of Health lied, to its own people and to the FDA, when it claimed side effects from the vaccine were minimal and short term. They had no way of knowing, she said.

The journalist claims that it wasn’t until December 2021 that a six month study of reactions to the vaccine was properly conducted, the results of which completely contradicted advice the Ministry of Health had previously given.

“Those results actually contradict the entire narrative that we were told and the narrative was that side effects are mostly mild, if any,” she said.

“They found new side effects not listed by Pfizer, including very serious ones such as neurological ones … and menstrual irregularities.”

Shir-Raz says that when results of the study were presented in May of this year the Israeli Ministry of Health stopped the research.

The journalist, whose mother was a holocaust survivor, says she was shocked that their own government had betrayed them by recommending and mandating vaccines using falsified information.

Check out BibiReturns.com for all my latest reports from Israel. 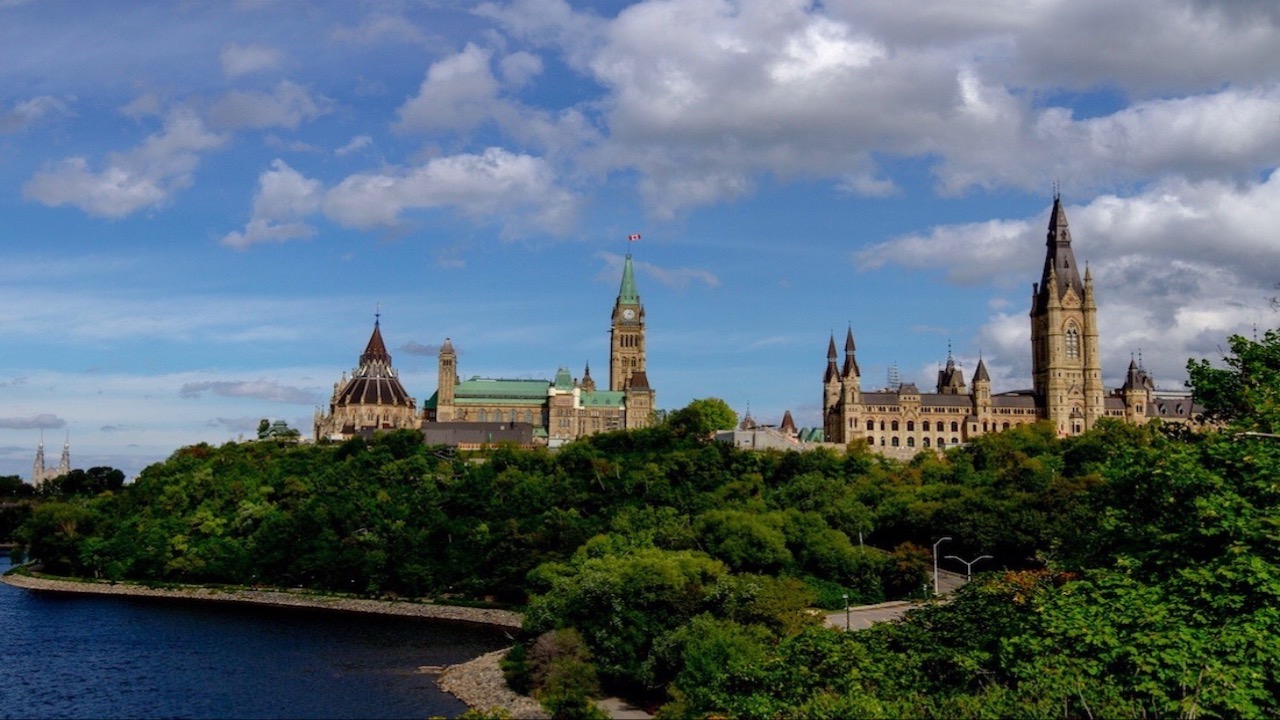