Buttigieg told media that some people are surprised to find out that racism went into some highway design choices. 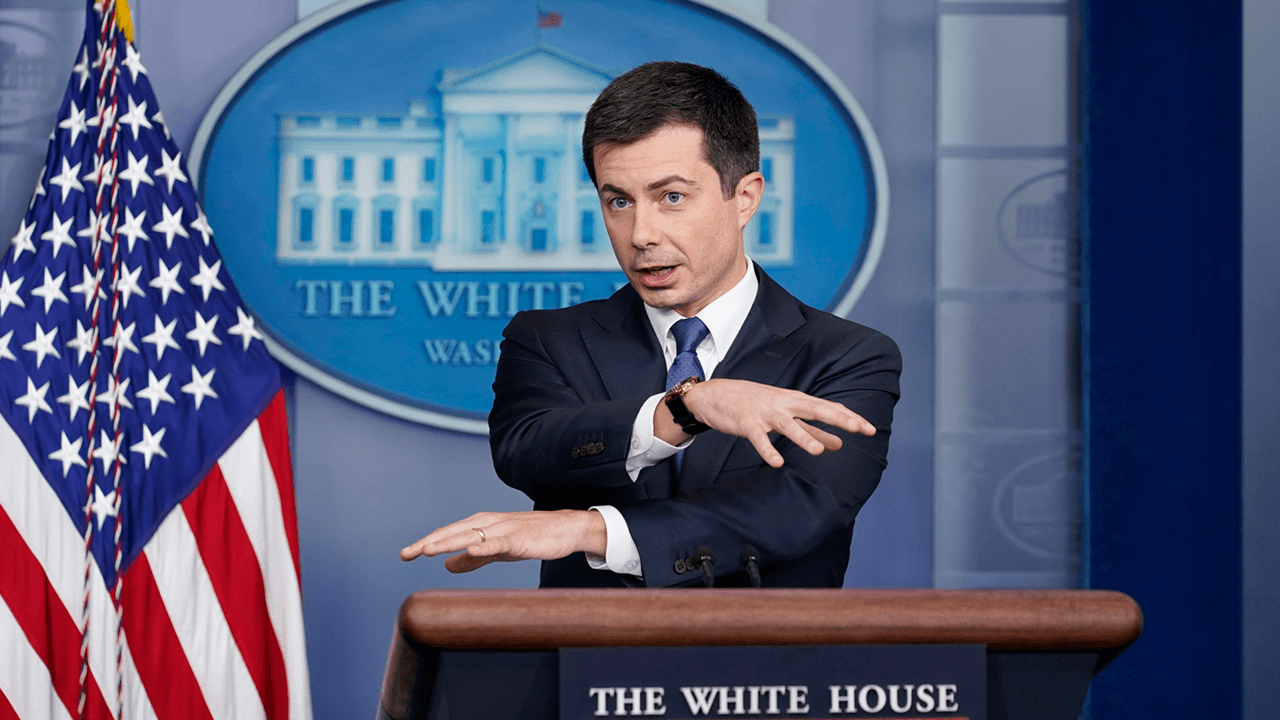 Pete Buttigieg, the former Democrat presidential candidate who was appointed to the Biden administration as Transportation Secretary, said on Monday that the administration intends to use money from the just-passed infrastructure bill to address “racist” highway designs.

Buttigieg made his remarks in response to a question posed by journalist April Ryan who asked him how he wanted to “deconstruct the racism that was built into the roadways.”

“Secretary Mayor Pete, could you give us the breakdown of the implementation of Justice40 with the infrastructure package that has now passed and signed into law?” Ryan asked. “And also, can you give us the construct of how you will deconstruct the racism that was built into the roadways that you talked to TheGrio earlier when you broke that information with us? Can you talk to us about how that could be deconstructed?”

“For sure, yeah,” replied an eager Buttigieg. “So, the principle of Justice40 is that at least 40 per cent of the clean investments in this bill will go to benefit the communities that are overburdened and underserved.”

Buttigieg said, “So, part one of that is defining those investments that are eligible, and that’s a lot of it, and we’re working to map out kind of program by program, mode by mode, what would qualify.”

“As to where we target those dollars, you know, I’m still surprised that some people were surprised when I pointed to the fact that if a highway was built for the purpose of dividing a white and a black neighborhood, or if an underpass was constructed such that a bus carrying mostly black and Puerto Rican kids to a beach — or that would have been — in New York was designed too low for it to pass by, that that obviously reflects racism that went into those design choices,” he said.

“I don’t think we have anything to lose by confronting that simple reality. And I think we have everything to gain by acknowledging it and then dealing with it, which is why the Reconnecting Communities — that billion dollars — is something we want to get to work right away putting to work.”

Reporter @AprilDRyan to @PeteButtigieg: “Can you give us the construct of how you will deconstruct the racism that was built into the roadways? ... Can you talk to us about how that could be deconstructed?” pic.twitter.com/FXXEq5tuQL

Ryan pointed out that he would have to reconstruct communities affected by the designs, many of which were built before the Civil Rights Act and the Voting Rights Act, and asked Buttigieg how he would go about “redefining and replanting these roadways and communities that are already settled in since then.”

“So, what’s interesting is it’s going to vary by community and we have to listen to the community,” replied Buttigieg. “Sometimes it really is the case that an overpass went in a certain way that is so harmful that it’s got to come down or maybe be put underground.”

The Transportation Secretary said that the administration would not have a “one-size-fits-all” approach to the issue and would deal with it on a case-by-case basis.