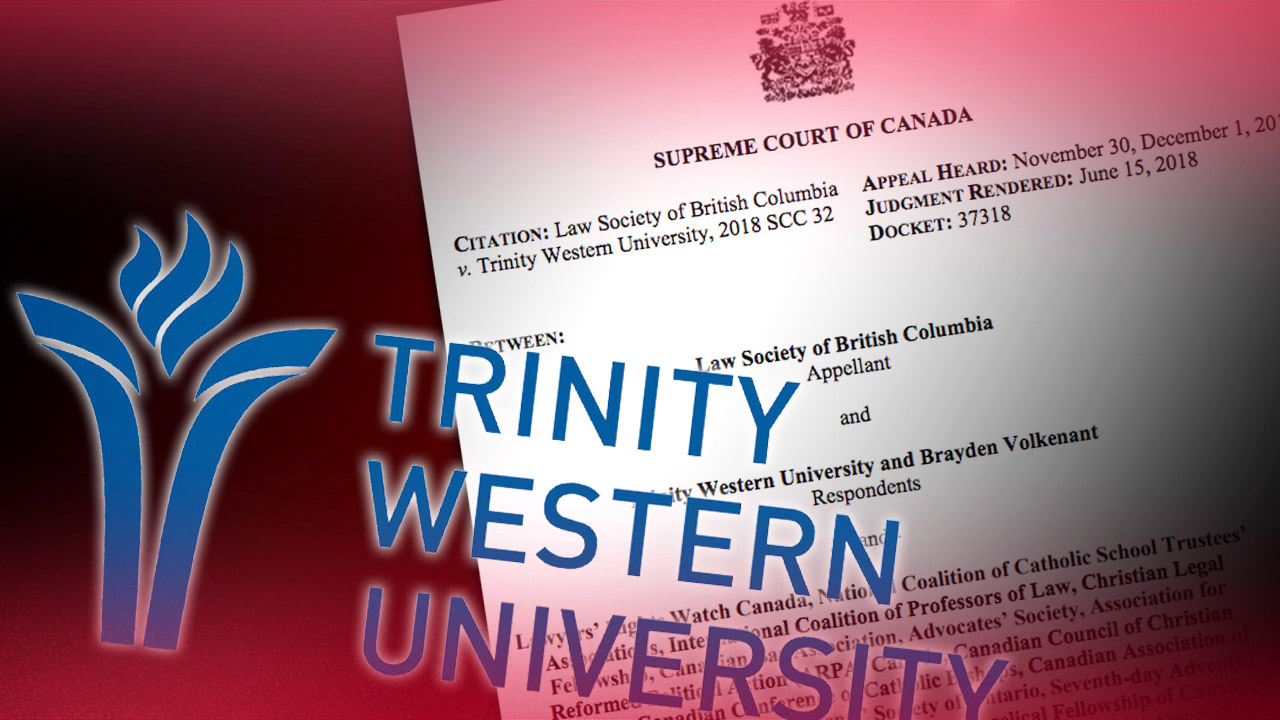 On last night's show, lawyer John Carpay of the Justice Centre for Constitutional Freedoms joined me to celebrate some great news: Trinity Western University won a unanimous decision in the Nova Scotia Court of Appeal. It's part of this Christian law school's ongoing battle against anti-Christian bigotry.

We talk about the next stage in the fight, and the role Rebel viewers have played in getting this far. See the donation cheque I sent to John after the show, representing your generosity in funding his efforts to ensure that all Canadians enjoy freedom of association and other Charter Rights.

Ezra: ‘Implausible’ that Bryan Fox was Nazi flag carrier, so who was it?