No minimum financial benchmark was established by the federal government pertaining to support of the Freedom Convoy. 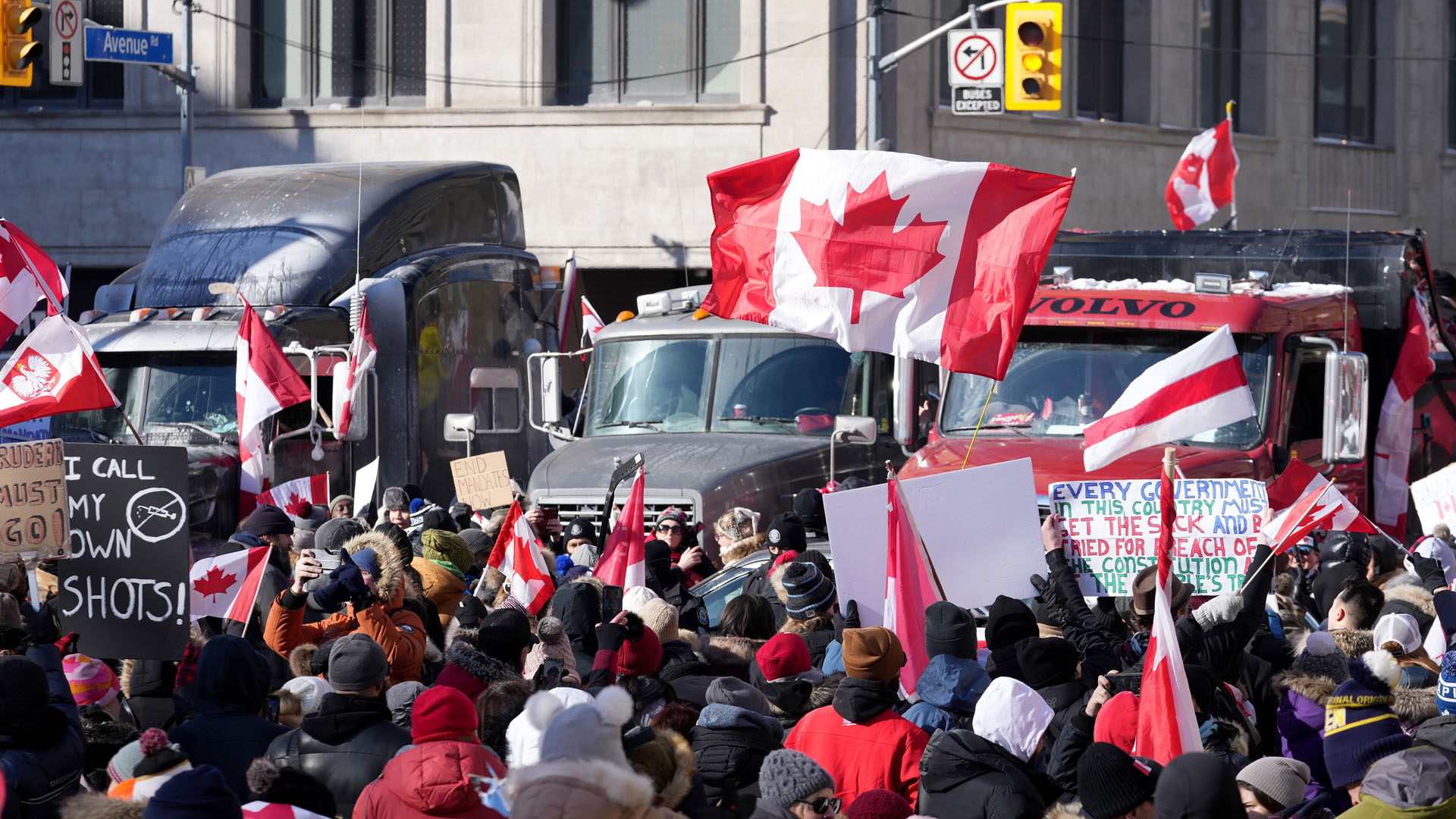 The Department of Finance admitted that donations as small as $20 could cause a bank to freeze access to a customers' cash if the contribution in support of the Freedom Convoy was made after February 15, when the Trudeau Liberals labelled the convoy protest an illegal assembly.

An exchange documented by Blacklock's Reporter between MPs on the House finance committee and Isabelle Jacques, the assistant deputy finance minister, revealed that there was no basement benchmark for the size of donation that could result in unbanking and that even mortgages of convoy-friendly folks are in the feds' crosshairs.

“To my knowledge, it is over 206 accounts and the total value, the latest number I have, was approximately $7.8 million,” said Jacques. “We know those accounts are personal and commercial accounts. It’s a mixture of the two.”

“If someone gave $20 to the Freedom Convoy through a crowdsourcing platform they could have their bank account frozen?” asked Conservative MP Philip Lawrence (Northumberland-Peterborough South, Ont.). “If that person gave the money after February 15 it is possible,” replied Jacques.

“I think that would be in rare circumstances,” said Jacques. “But not impossible?” asked MP Lawrence. “It is possible,” replied Jacques.

“What is the smallest denomination of donation or contribution that has resulted in the freezing of an account?” asked New Democrat MP Daniel Blaikie (Elmwood-Transcona, Man.). “I would not be able to provide you with that answer,” replied Jacques.

Interim Ottawa police Chief Steve Bell has promised to hunt down and charge anyone involved in the protests.

Ottawa Police Chief to convoy protesters: "if you are involved in this protest we will actively look to identify you and follow up with financial sanctions and criminal charges"https://t.co/cTm6cKZ0k8 pic.twitter.com/Ct8X97QTsK

The Freedom Convoy that travelled to Ottawa was in the nation's capital for nearly four weeks, with thousands of truckers and others converging on the city to protest COVID-19 lockdown restrictions, including the vaccine mandate for cross-border truckers.

Rebel News journalists have been embedded in the convoy protest since it began its cross-country trek in January. To see their coverage and to support their independent journalism, please visit www.ConvoyReports.com.