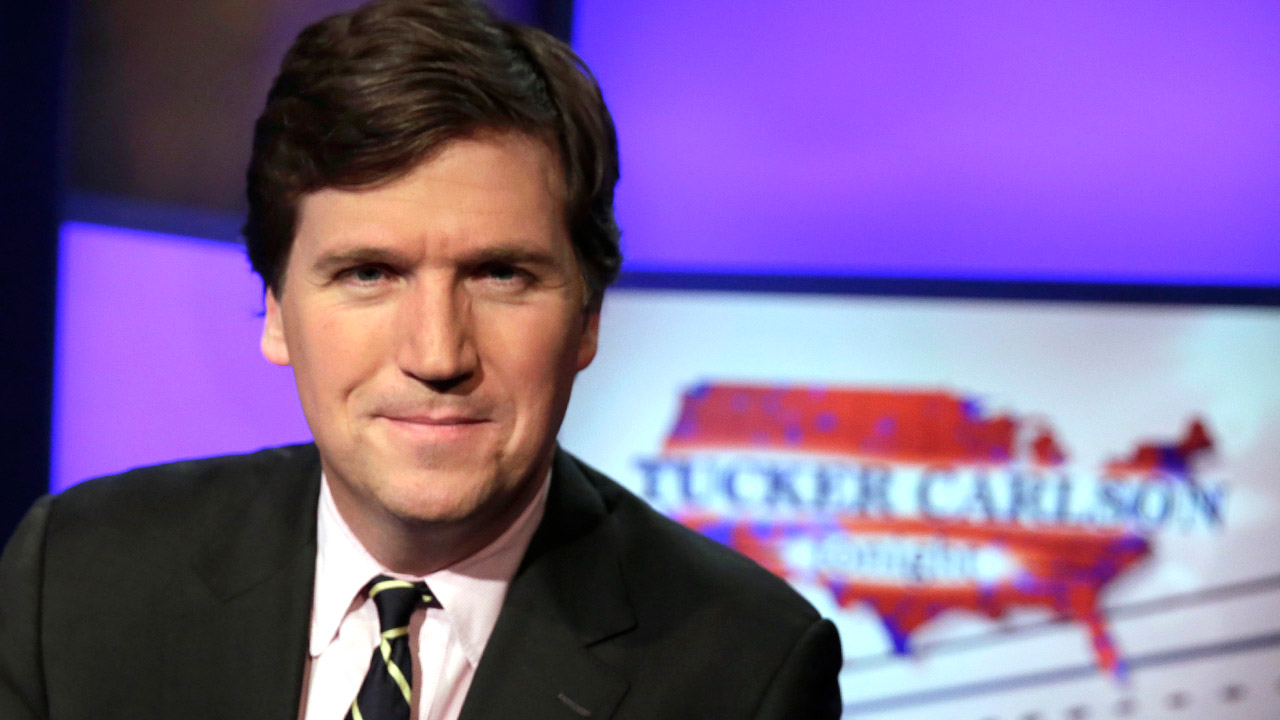 Tucker Carlson shared previously unseen footage of the Kyle Rittenhouse shooting in Kenosha, in which two men were killed and another was wounded following an altercation between the 17-year-old and activists protesting in the name of Black Lives Matter.

“The footage shows Rittenhouse running with a fire extinguisher. Rosenbaum appears and appears to chase after Rittenhouse when a single gunshot is fired,” reported the Fox News program.

“A surrounded Rittenhouse squeezed four shots in Rosenbaum’s direction. Seconds later, three additional shots were reportedly fired by an unknown shooter. One bullet grazed Rosenbaum’s head while another penetrated his right groin, his left thigh, and his back.”

Using footage provided by a non-profit organization called “Fight Back” formed by Rittenhouse’s defamation attorney, Lynn Wood, the Fox News segment contains the full sequence of events leading up to the shootings.

In addition to dismantling the disinformation surrounding the Rittenhouse case, Carlson slammed Massachusetts Democratic Rep. Ayanna Pressley for falsely accusing the teenager of being a “white supremacist domestic terrorist.”

NARRARATOR: To prevent the total destruction of their community, good Samaritans united to guard local businesses. Among them was 17-year-old Kyle Rittenhouse.

KYLE RITTENHOUSE: So people are getting injured. Our job is to protect this business and part of my job is also helping people. If there’s somebody hurt, I am running into harm’s way. That’s why I have my rifle, because I need to protect myself obviously, but I also have my med kit.

NARRARATOR: Earlier that day, Rittenhouse volunteered to remove graffiti from [a] high school in Kenosha.

CARLSON: That was the day and then night came. Kyle Rittenhouse found himself in downtown Kenosha in the middle of a riot. He wound up face-to-face with a convicted child molester called Joseph Rosenbaum. Rosenbaum was there protesting on behalf of BLM, apparently he was committing arson. What happened next between the two of

them is graphic, but if you want to understand how Joseph Rosenbaum died that night, it’s important to see it. Here it is.

CARLSON: So to restate what we know, Kyle Rittenhouse fired four shots initially that night. Another four were fired. We still don’t know who fired them all, no one else has been arrested or charged. At this point, the mob turns on Kyle Rittenhouse. They assault him, it’s clear they plan to kill him. Kyle Rittenhouse runs, they follow, Rittenhouse trips and falls, they attack him, he shoots. It’s all on video. Watch.

MALE #1, UNKNOWN: Hey, what are you doing? You shot somebody?

RITTENHOUSE: I’m going to get the police.

NARRARATOR: An unidentified protester strikes Rittenhouse in the head, knocking his hat off. Rittenhouse trips and falls to the ground, another protester attempts to jump on Rittenhouse who then fires two shots into the air. With blunt force, another protester strikes Rittenhouse in the back of the head with a sharp edge of a skateboard, then reaches for the rifle. Rittenhouse fires a single shot striking the man in the chest. A third protester fakes as if he is surrendering, then suddenly has a handgun aimed at Rittenhouse. A single shot strikes the man’s right bicep. While visiting him in the hospital, a friend of [the man who was shot in the bicep] posted the following photo and statement on social media: “I just talked to Gaige Grosskreutz too. His only regret was not killing the kid and hesitating to pull the gun before emptying the entire mag into him.

CARLSON: So that’s what happened that night in Kenosha. 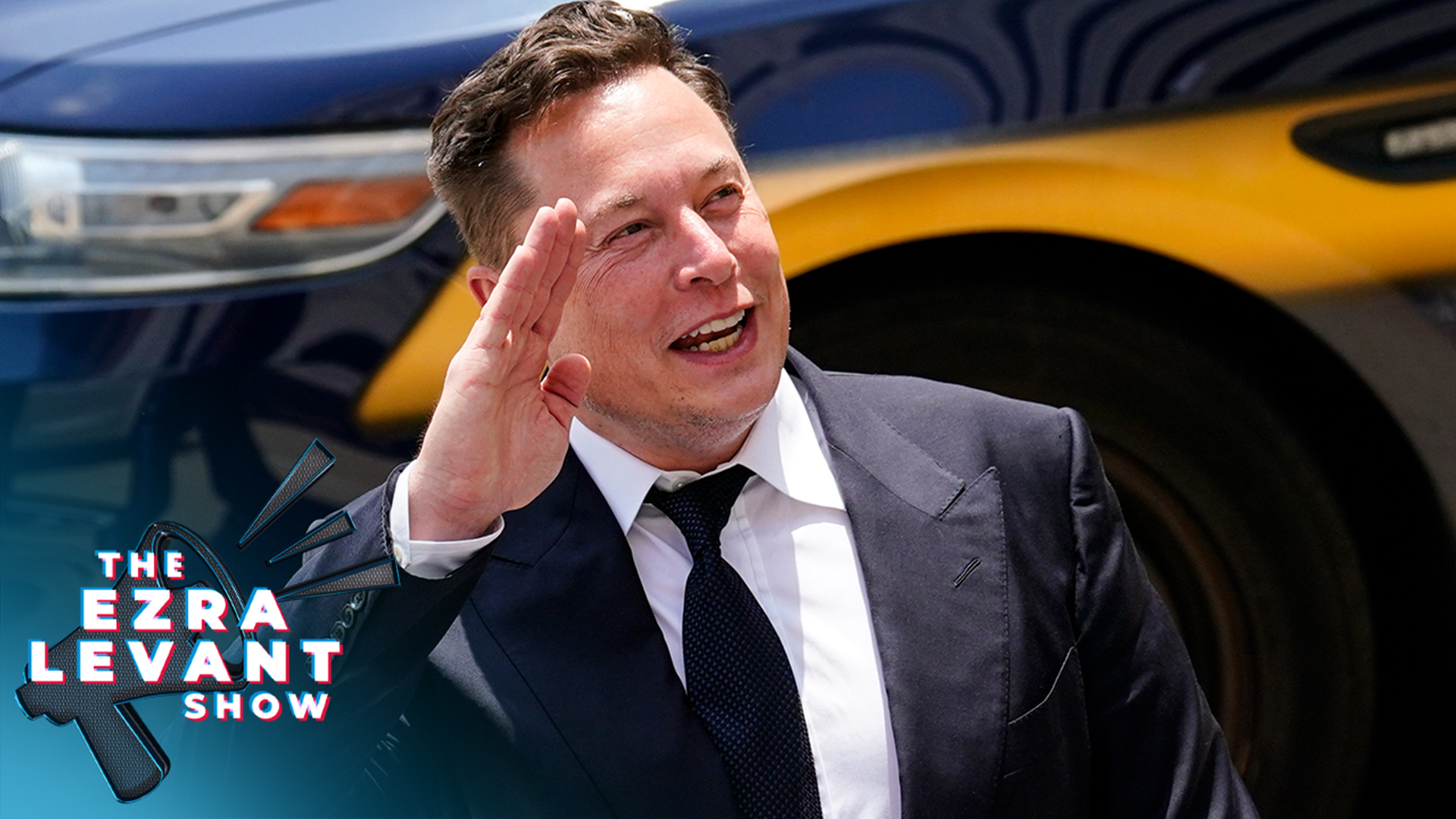 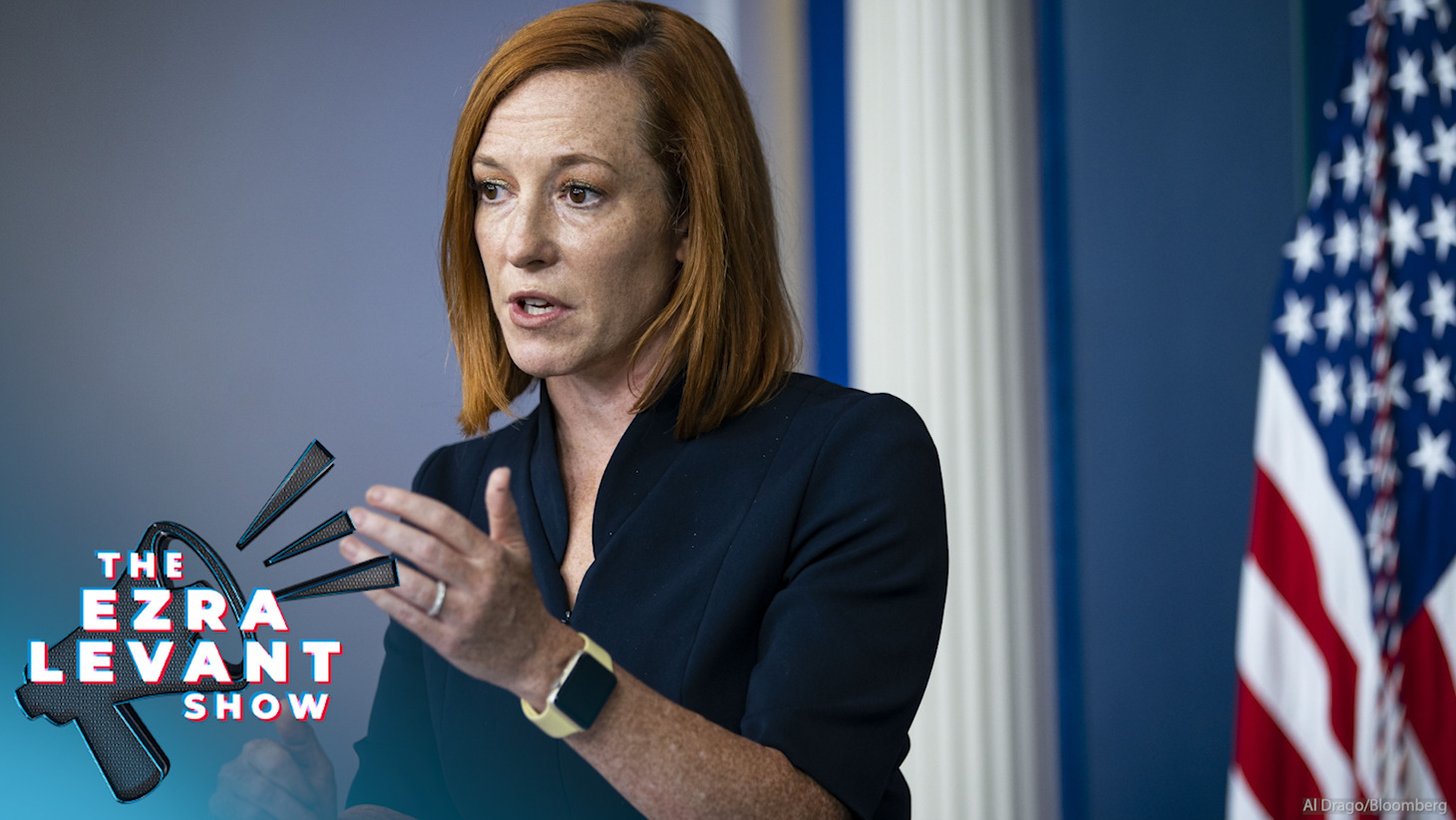 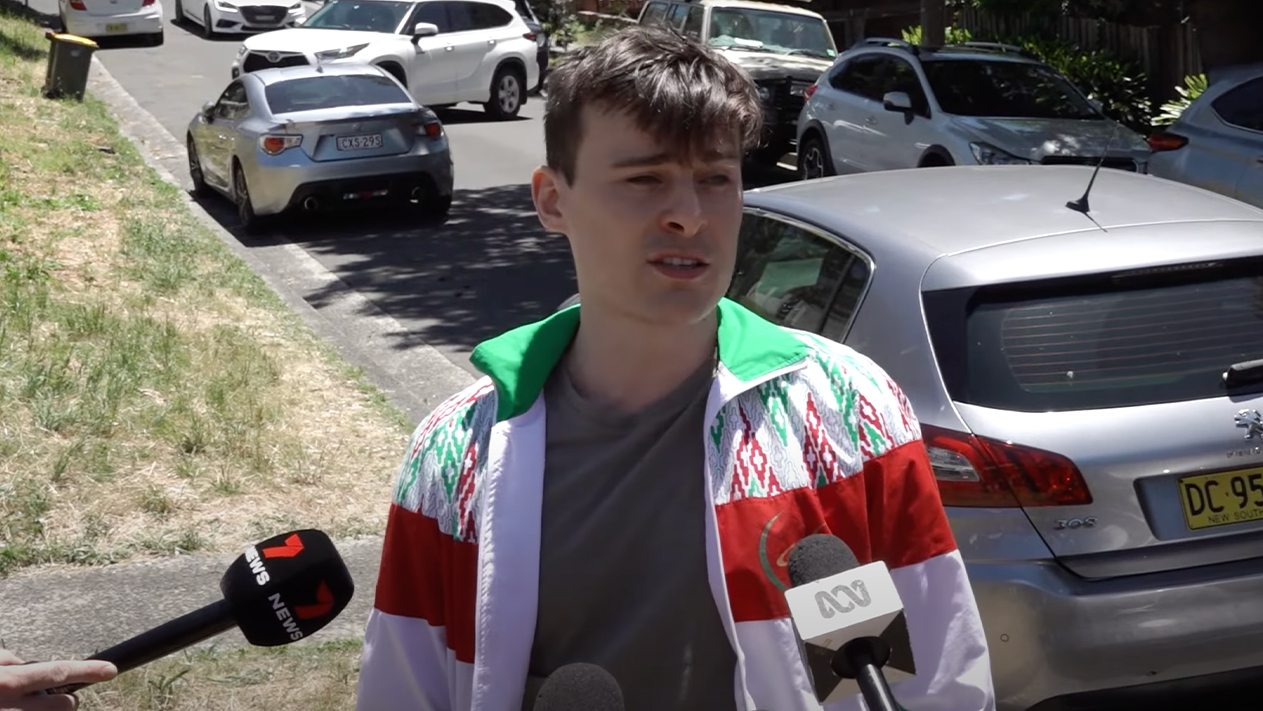