“Turn off the BBC and do some research” Londoners protest U.K. vaccine passports

Lewis Brackpool was on the streets of London asking protesters their thoughts on the United Kingdom's vaccine passport and mandate policies. 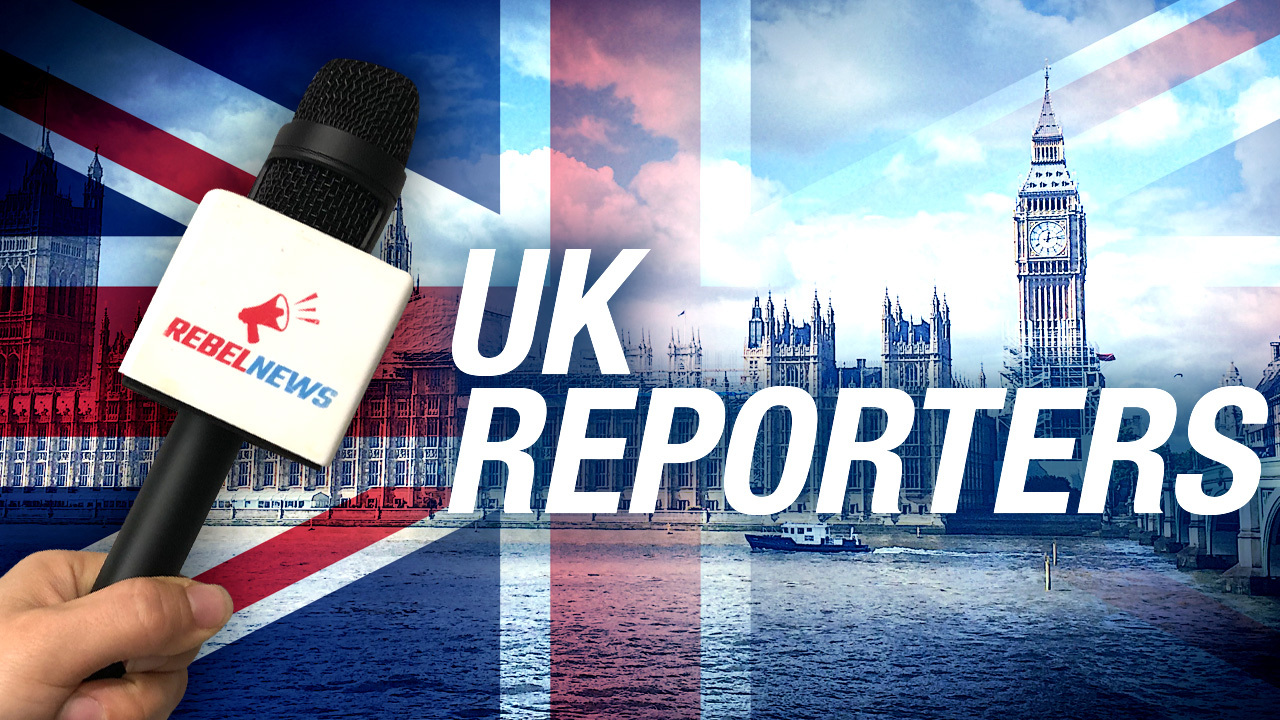 On Saturday August 28, there was a march for medical freedom in London at Hyde Park Corner, marching to Clapham Common to protest against mandated vaccines for care workers as well as vaccine passports.

The U.K. government has recently announced that the NHS is potentially planning a rollout of new legislation; one item included in this is the forced vaccinations of 12-year-olds and over.

Lewis Brackpool was there to report on the protest and speak to participants about what they think of the new legislation and how the United Kingdom has handled the COVID response.

The march started at 1:00 p.m. from Hyde Park's corner, where a strong police presence was looming. From then on, protesters marched to Clapham Common, led by drummers and musicians. The protest was very peaceful with little to no scuffles.

The main message from protesters was that they are scared of an imminent dystopia, similar to the ones encapsulating Australia and Canada at the moment.

Piers Corbyn, who joined the march, mentioned how demonstrations from across the U.K. have been successful and how in order to win, the numbers need to increase and stay consistent.

David Kurten, the leader of the Heritage Party was also there. He explained that we mustn't bow to tyranny and the citizens of the U.K. must oppose the vaccine passport mandate.

Regardless of the frustration that led people there to make their voices heard, with many banners and signs showing their distaste for the government, protesters were in high spirits, with some playing music, dancing and hugging with strangers.