Even as Biden commits billions more to the conflict in Eastern Europe, the U.S. military is reportedly falling short on compensation for troops amid the higher cost of living. 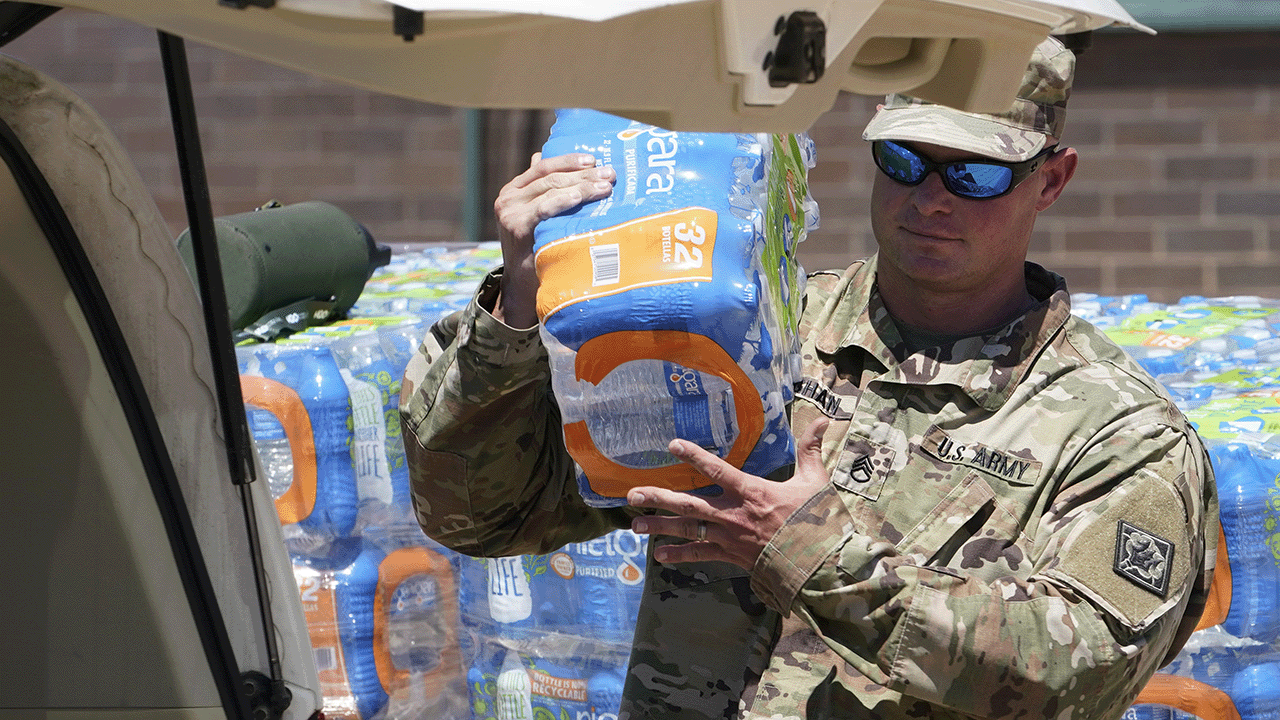 Action heats up in Ukraine with the Armed Forces of Ukraine’s counteroffensive into Russian positions, prompting more calls from President Zelensky for funding from the U.S. government. The American service members are being left by the wayside as prices and inflation threaten their ability to make ends meet.

Even as Biden commits billions more to the conflict in Eastern Europe, the U.S. military is reportedly falling short on compensation for troops amid the higher cost of living, the Daily Caller reported late Monday.

The dire situation has caused a significant decline in recruitment, with the Army predicted to its recruitment goals by as much as 25% in 2022.

In August, the U.S. Army recommended service members apply for food stamps, while the Air Force cut incentive pay for challenging assignments. The pay raises authorized in the National Defense Act for 2023 failed to keep pace with soaring inflation.

According to The Washington Post, Reserve and National Guard service members experienced food insecurity at almost twice the rate of the general population regardless of demographic factors, per data from the U.S. Census Bureau in June 2021.

The troops, who faced record deployments to deal with natural disasters, COVID-19 vaccine dispensation, and civil unrest, saw them being pulled away from their civilian jobs, hurting their income.

Deployments by the National Guard increased to record levels into this year as troops aided with the Afghanistan evacuation, training Ukrainian troops, and deploying to the Capitol on Jan. 6 , 2021, said Gen. Daniel R. Hokanson to Congress this June.

Those affected include recruiters, who qualify for the additional incentives and are already overstretched, working extra hours to help the Air Force catch up to its recruitment goals for the year, according to Military.com. The Air Force saw a 28% drop in applications in 2022 compared to the previous year.

Every branch of the U.S. military is seeing a significant drop in recruitment; the Army is slated to miss its recruitment goals by as much as 25% in 2022, and only 23% of 17 to 24-year-old Americans are eligible to enlist. The DOD has attributed the recruiting crisis to a multiplicity of causes, including an enhanced competition with private sector companies who can offer higher pay for a diminishing number of qualified individuals among the population.

While the House’s proposed defense bill for 2023 authorizes a 4.6% military pay raise and falls just under President Biden’s total budget request for personnel, the salary bump still lags behind current inflation rates. The House rejected California Republican Rep. Mike Garcia’s amendment to establish a minimum base pay of $31,200 annually, equivalent to a $15/hr minimum wage, by a vote of 29-28.