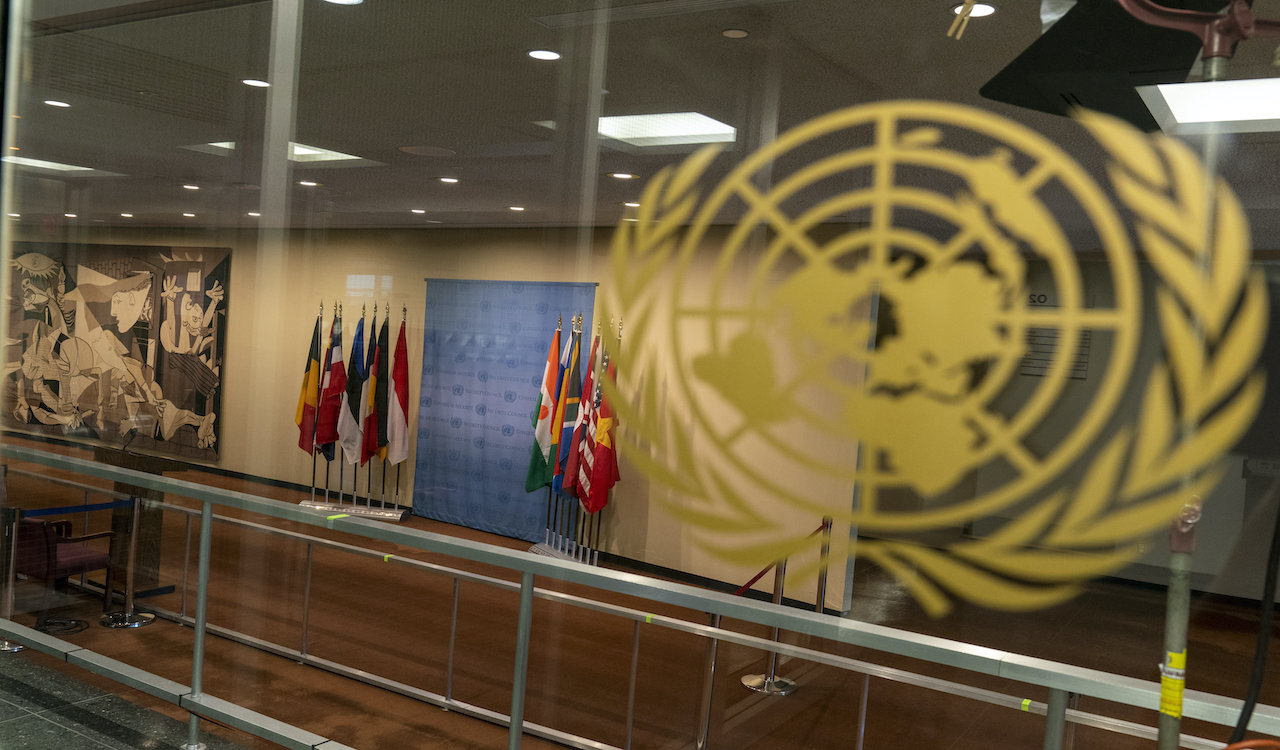 The United Nations General Assembly has passed a swath of motions targeting Israel, including a resolution that referred to Jerusalem’s Temple Mount by the Muslim name of Haram esh-Sharif.

One of the seven anti-Israel motions passed November 4 chided Israel for “the continuing systematic violation of the human rights of the Palestinian people.” Another motion - drafted and sponsored by the Assad regime - condemns Israel for “repressive measures” against Syrian citizens in the Golan Heights.

A third motion renews the mandate of the UN Relief and Works Agency (UNRWA), a scandal-plagued agency that saw a massive purge of senior management in 2019 after allegations of “sexual misconduct, nepotism, retaliation and other abuses of authority.”

A fourth motion extended the role of the UN’s “special committee to investigate Israeli practices affecting the human rights of the Palestinian people and other Arabs of the Occupied Territories.”

According to a tweet from UN Watch, Cuba introduced the seven U.N. General Assembly resolutions singling out Israel. The organization pointed out that notable human rights offenders were not facing the same censure that Israel was, noting that no similar declarations were directed at North Korea, Venezuela, Pakistan, Hamas, Algeria, Turkey, Russia, China, Qatar, Saudi, or Iraq.

A UN Watch press release quotes the organization’s executive director Hillel Neuer as saying “After the Syrian regime has killed half a million of its own people, how can the UN call for more people to be handed over to Assad’s rule? The text is morally galling, and logically absurd.”

“Today’s resolutions claim to care about Palestinians, yet the UN is oblivious to more than 3,000 Palestinians who have been slaughtered, maimed and expelled by Assad’s forces.”