The United Nations human rights committee's latest decision stems from the case of a man from the Pacific Island Republic of Kiribati.

The man in question moved to New Zealand in 2007. By 2010, he and his family had overstayed their permits to be in the country, and by May 2012, the family tried to claim status as climate refugees before being deported in 2015.

New Zealand officials ruled the man could not substantiate his claim that if he were deported he would face in an immediate risk of being arbitrarily deprived of his life — which has proven true as now 5 years later, the UN is lobbying on his behalf and he’s very much still on this side of the dirt.

Despite New Zealand being a sovereign nation with its own laws, the United Nations injected itself.

The UN Human Rights Committee had to admit that:

However the committee determined that others in his position could be considered refugees because “both sudden onsets such as intense storms and flooding and slow onset processes such as sea level rise salination and land degradation can propel cross-border movement of individuals seeking protection from climate change related harm.”

It's a transparent attempt by the United Nations to use climate change as a means to dissolve national borders. And even though the UN has no real power to command nations to comply, our Liberal government in Canada frequently drafts policy around UN edicts. We are all paying a carbon tax based around UN climate accord goals.

But in this terrible news I see an opportunity for Canadians. The Liberals won't shut up about Canada's climate emergency.

Maybe a few of us can take refuge in Midland Texas, where unemployment is 2.1% and the weather is a balmy 13 degrees. 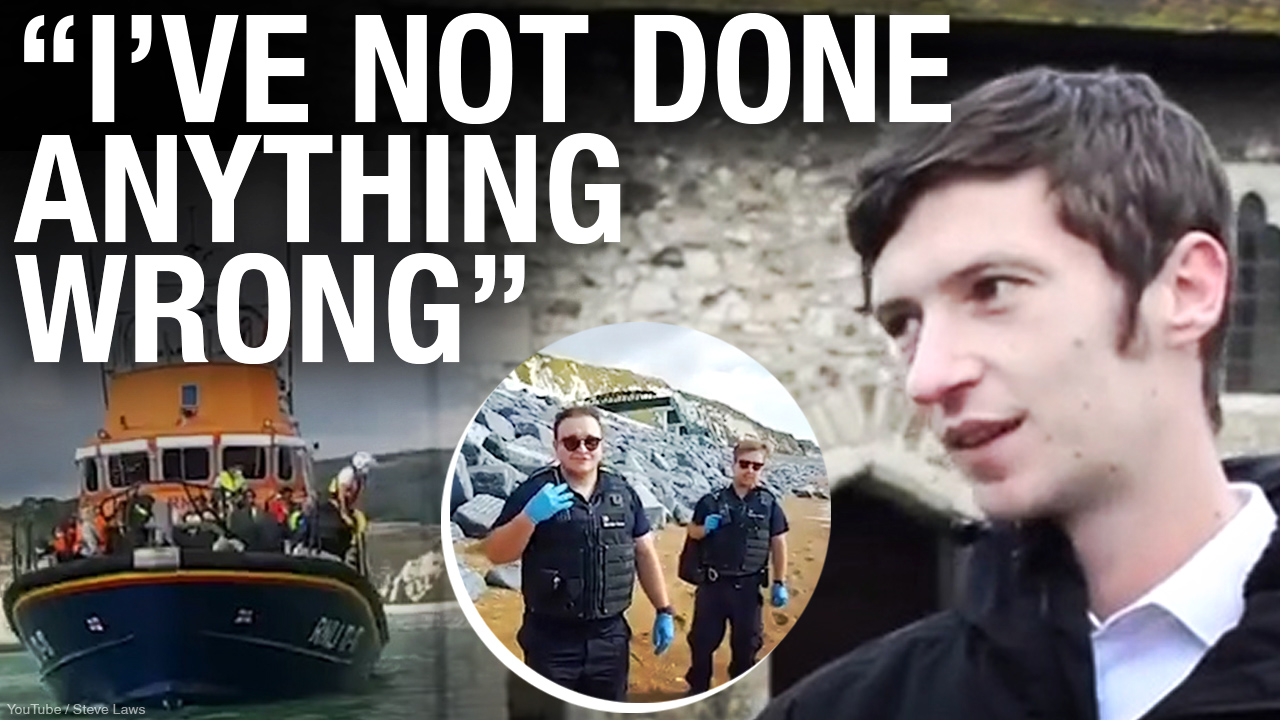