University of Toronto discusses the consequences of vaccine mandates

Discussions are starting to take place around the collateral damage of indiscriminate vaccine mandates, but who's talking about the massive harms being done to those suffering adverse reactions? 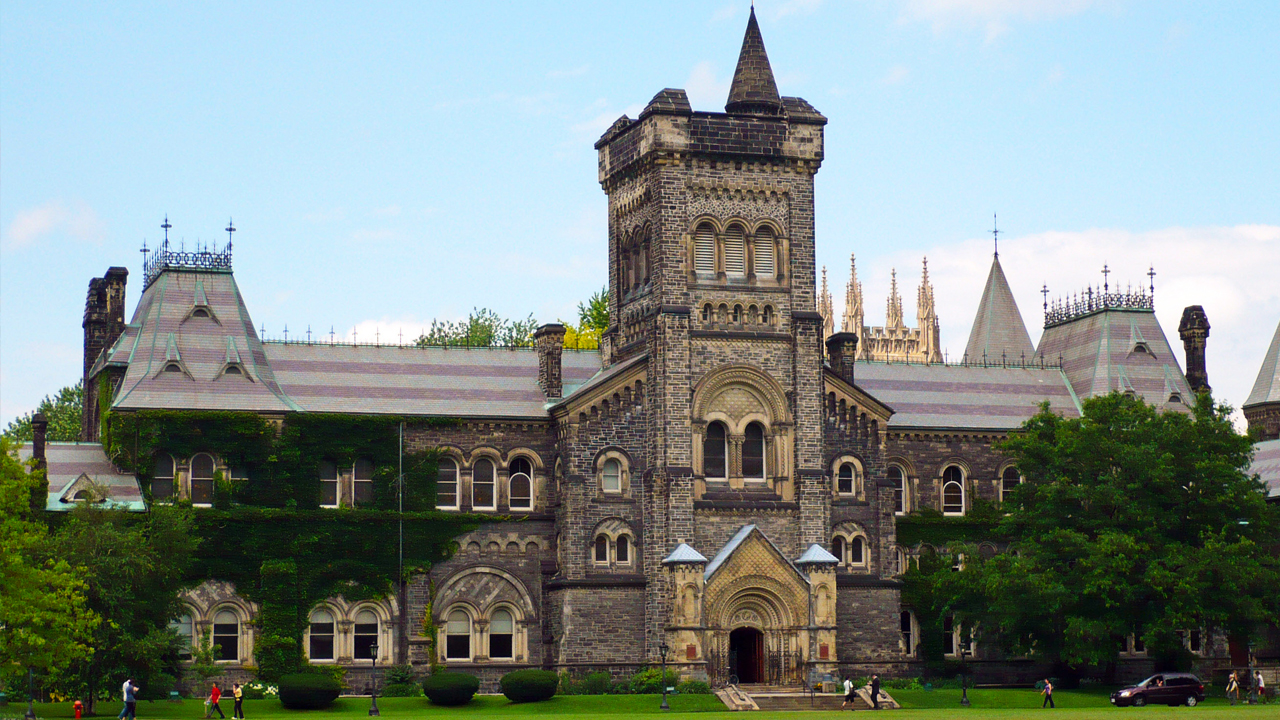 After two years of censorship and suppression of democratic debate, discussions are finally starting to take place around the collateral damage of COVID-19 policies, namely, vaccine mandates.

On Thursday, March 31, the Faculty of Law at the University of Toronto hosted a seminar to discuss the "Unintended Consequences of COVID-19 Vaccine Mandates: Why They Cause More Harm Than Good".

The seminar was based off of a paper titled “The Unintended Consequences of COVID-19 Vaccine Policy: Why Mandates, Passports, and Segregated Lockdowns May Cause more Harm than Good.” Four of the paper’s authors joined the discussion — Kevin Bardosh, Stefan Baral, Rachel Gur-Arie, and Trudo Lemmens.

The 34-page paper aims to discuss four domains where vaccine mandates have caused harm: 1) behavioural psychology, 2) politics and law, 3) socioeconomics, and 4) the integrity of science and public health.

Acknowledging that there is “a growing body of evidence, however, [that] shows significant waning effectiveness against infection (and transmission) at 12 to 16 weeks, with both Delta and Omicron variants,” the authors question the scientific rationale for blanket vaccine policies. Further, they dig into the unintended consequences of indiscriminate vaccine mandates such as eroded trust, conspiracy theories and polarization.

During the Zoom seminar, commentator Alison Thompson referred to COVID-19 vaccine mandates as seeming proportional when contrasted against other “draconian” public health measures. If I may add, let’s not forget that the vaccine hesitant have been previously called selfish for making informed choices over their bodily autonomy in spite of unmitigated public health recommendations. Thompson then dissects the situation of public health being uncomfortably close to our bodies, stating: “right now, public health is actually inside of our bodies.” When referring to the idea that right-wing “people” have been blasted and blamed for resisting vaccines, she clarifies that in fact, “forcing people through vaccination and behaviour modification is really straight out of the right-wing neo-liberal playbook. Ultimately, we end up talking about what the state can or cannot ask of its citizens when we should be asking what citizens can or cannot ask of their government.”

Another commentator, Bill Bogart, applauds the focus of the paper on unintended consequences, “undoubtedly a conversation that has not received enough attention.” He notes that in the period from September 2021 until end of January 2022, there was marginal increase in vaccine uptake. “We only got to 12% more under the regime of various mandates, and during that time, access and outreach programs were in effect, so you can’t even assume mandates led to the increase.” Citing a poll where Canadians agreed to jailing the unvaccinated, Bogart says this “adds fuel to the fire about concern over civil liberties.” Sadly, he did not provide much in the way of legal context, but brought up otherwise unmentioned geo-political issues such as swastikas at the Freedom Convoy and a “madman president fuelling conspiracy theories, inciting opposition to mitigation efforts making it difficult to tease out the impact of vaccines on the impact of social fabric due to these other circumstances.” He criticizes the papers’ conclusion that utilizing empowerment, transparent and community-informed practices would be more effective than mandates. He would like to see those alternatives brought to life, and would like to know how to prompt more people to accept vaccines, referring to things like the Krispy Kreme incentivization.

Peter Doshi was the last commentator. He spoke about the necessity of being explicit in the stated goals of a mandatory vaccine policy. Doshi highlighted that there was no notable objective with passports or mandates, and that “ending the pandemic is far too vague of a goal.” He questions what mechanisms are in place for measuring and analyzing the effectiveness of vaccine passports, if they do in fact have a less broad goal. He also asks if the unintended consequences are being measured and by whom, how? He opposes vaccine mandates on 4 grounds:

“Everyone thinks the other guy has checked the data but who has actually seen the data? Press releases are now a form of data, pre-prints, journal articles and now reports of various lengths. A regulator can see hundreds of thousands of pages of data — but the CDC has not seen raw data, CDC advisory committees have not seen raw data, the surgeon general has not seen the raw data, peer reviewers have not seen the raw data. Health Canada did not get patient level data sets. FDA did this [approval] job in Dec 2020 in three weeks — a normal compressed timeline would be approximately seven months. If you read the evaluations of data that they released in memorandum they are clear we don’t know if these vaccines are effective at stopping transmission or infection. There was a performance characteristic but they also explicitly state that they don’t know.”

The seminar moved to student questions and then opened the floor to questions from members of the public. I had an opportunity to ask a question about who should be held responsible and accountable for vaccine injuries, especially if they occurred by coercion from institutions or employers. If people are not having their reactions documented by their doctors, and thus, they cannot apply to the federal grant program, who should be responsible for these individuals being failed by the very establishment that they trusted? Particularly those who took the injections in order to work and are now unable to work due to adverse reactions.

Alison Thompson responded by saying that “as a society, we need to take collective responsibility to compensate people who have been injured.” She refers to anecdotal accounts of doctors apprehensive of reporting, the time restrictions involved in reporting injuries, the level of underreporting, and how difficult it is to prove causation. Thompson notes that she is familiar with the Federal Government grant program and how fewer than five injury reports have been approved. She says that “the evidence seems to suggest that it will not come in time to help people who have lost wages, etc. There is a big conversation that needs to be had around vaccine mandates, and a more compelling argument to be made about mandatory compensation.”

While the unintended consequences of vaccine mandates and passports are finally being discussed, there was barely a peep out of anyone regarding the devastating harm being caused by the injections themselves. It’s still too taboo — despite countless Canadians suffering, many of them in silence.