Riddle me this: when is good news actually… bad news?

Answer: when the so-called “good news” is being delivered by members with the Sarnia Police Service.

By way of explanation, you may recall one of our latest Fight the Fines cases – Pat McHenry of Sarnia, Ontario.

McHenry is the retired carpenter who was given an $880 ticket when he brought his dog, Molly, out into his apartment building parking lot so that the pooch could have a bathroom break. He even took the stairs as opposed to the elevator in order to avoid contact with other tenants.

So, you can imagine McHenry’s shock when he ascended the stairs and found two of Sarnia’s finest waiting outside his unit. They promptly presented him with an $880 ticket for supposedly breaching a COVID-19 safety precaution.

I interviewed McHenry and then attempted to interview someone from the Sarnia Police to get their side of the story. Alas, emails and even a personal visit to the Sarnia cop shop proved fruitless – nobody, including the media relations officer, would comment.

However, I think somebody at Sarnia Police may have taken umbrage with the very fact that McHenry had the temerity to go public with his story. Because get this: the very next morning, the police returned to McHenry’s apartment, pounding on his door.

McHenry says one of the officers told him he had some “good news” for the 72-year-old retiree – namely, they were cancelling that $880 ticket.

But it turned out the officer was being sarcastic… actually, he was being downright vindictive. Because while the $880 ticket was history, McHenry was presented with a brand new ticket – this one for $1,255 for allegedly violating the Quarantine Act!

I’m not making this up.

Bottom line: we can’t wait until this one gets to court.

To help chip in to fight these unreasonable fines, visit FightTheFines.com for more information. Thank you! 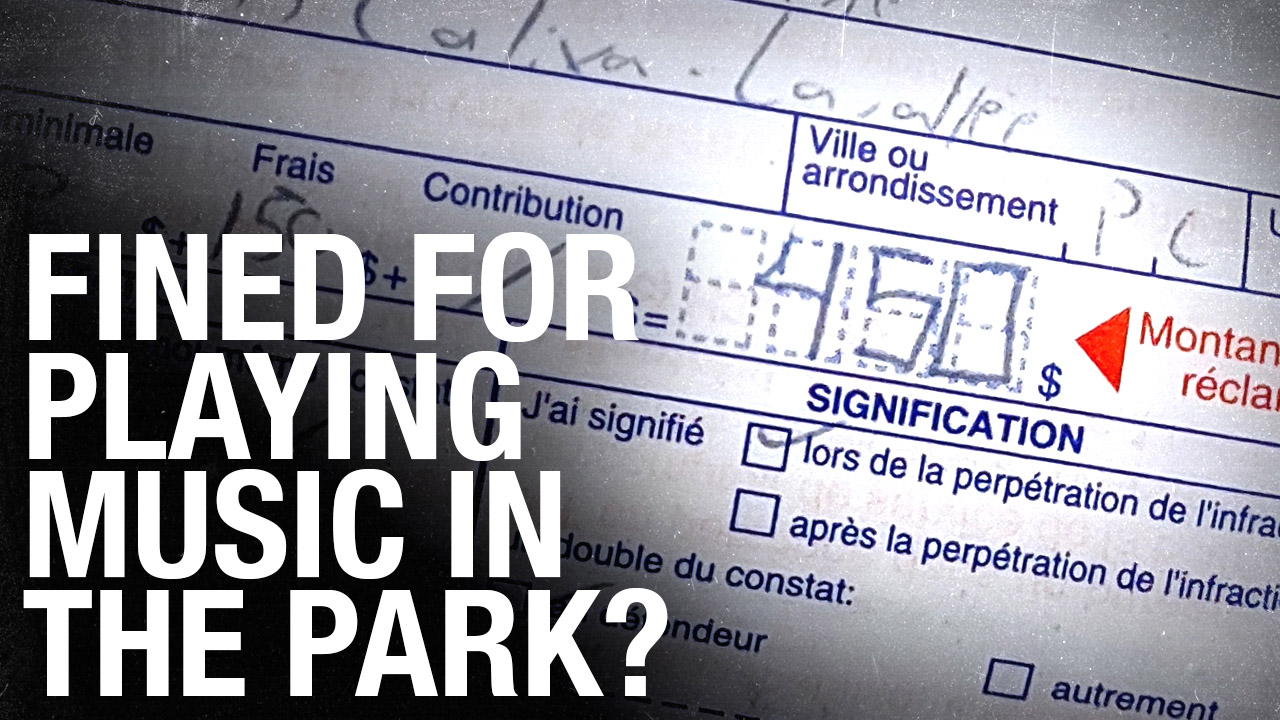 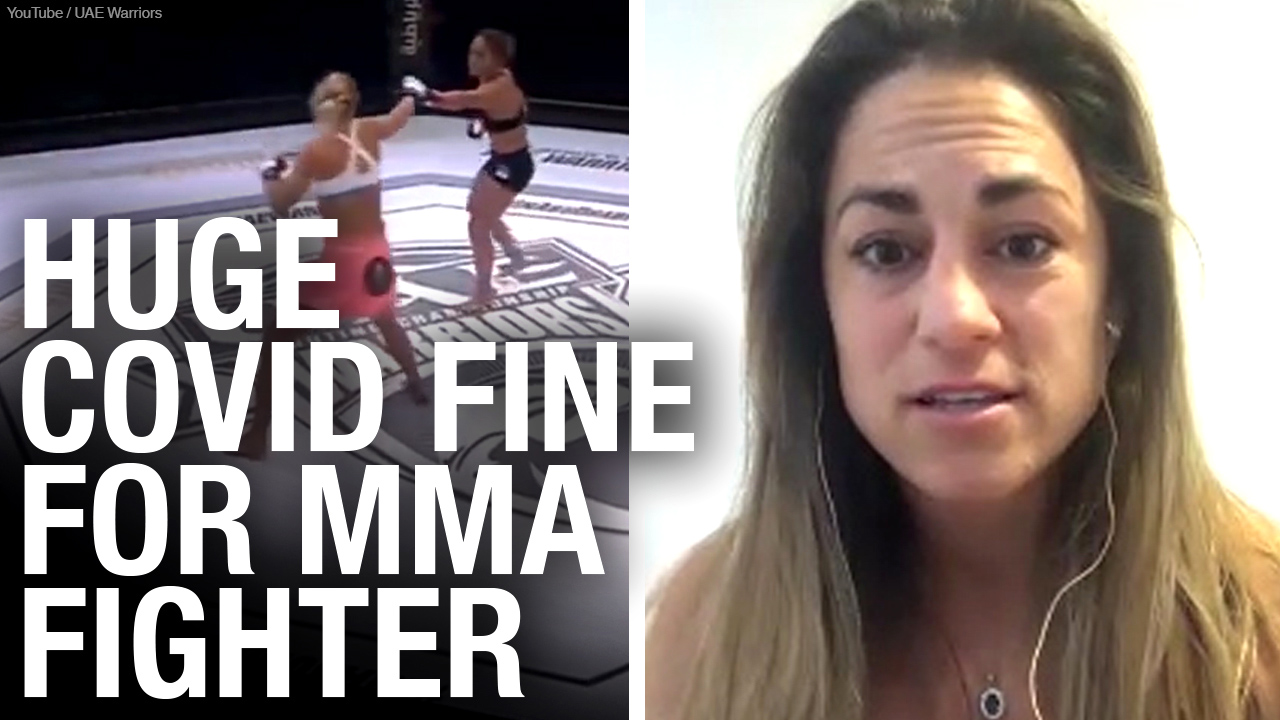 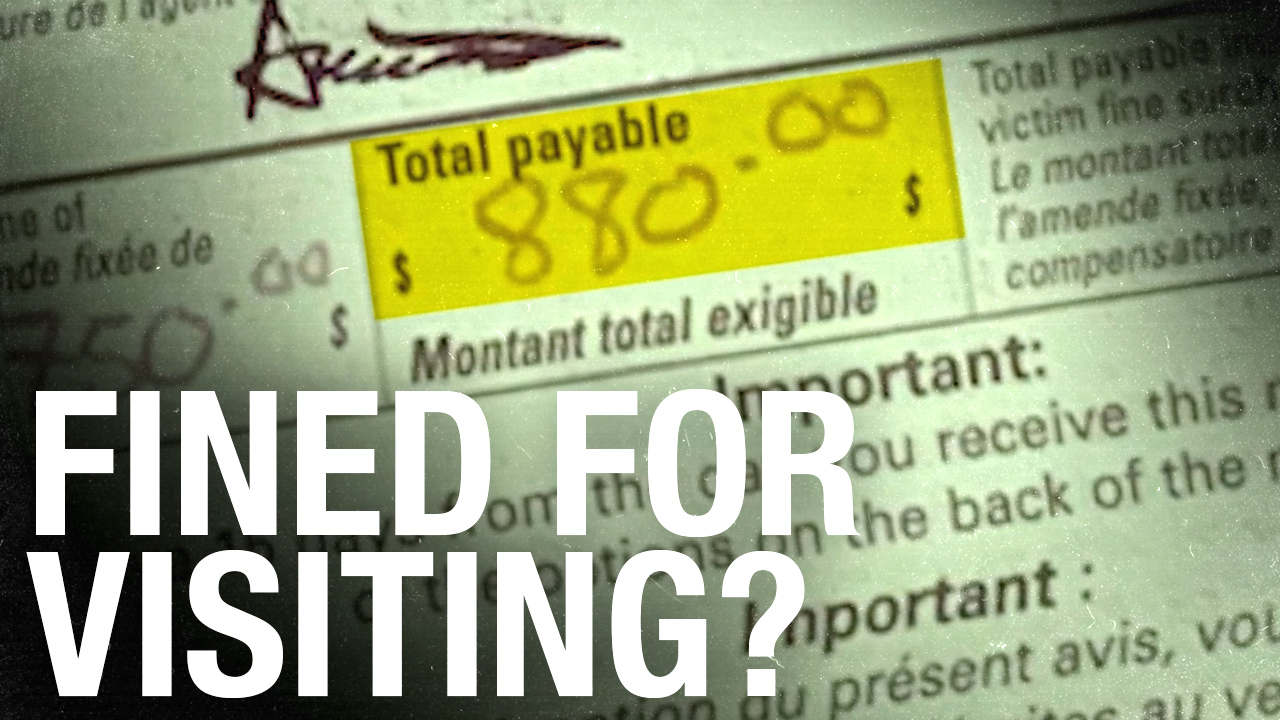