UPDATE: U of Alberta won't comment on removal of gender critical professor 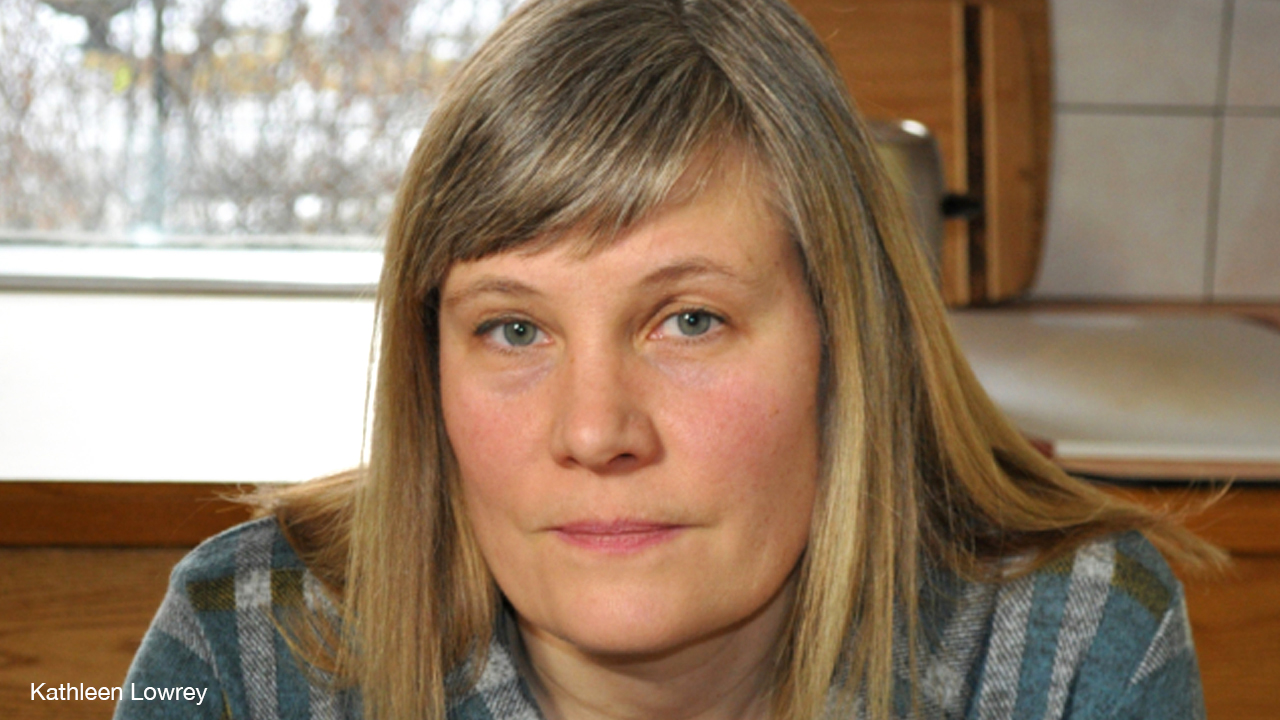 Kathleen Lowrey, an associate professor of anthropology at the University of Alberta, says she was dismissed from an administrative role at the school for raising concerns that biological sex is being treated as “irrelevant” when it comes to public policy.

Last month, Prof. Lowrey called in to the June 11 episode of The Ezra Levant Show to tell us more about her case: “The mob is coming for me!”

While Prof. Lowrey will stay on as an anthropology professor, she was informed in March that her role of associate chair of undergraduate programs for her department would end July 1.

Lorne Gunter wrote about the case in the Edmonton Sun.

All Lowrey was told by her department, the Faculty of Arts and something called the office of safe disclosure and human rights is that anonymous complainants claimed her “gender critical” opinions were making her classroom environment “unsafe” and causing “harm,” presumably to transgender students.

LifeSiteNews reached out to the University of Alberta for comment:

Hallie Brodie, the university’s strategic communications manager, told LifeSiteNews that Lowrey’s academic appointment as an associate professor in the Department of Anthropology at the University of Alberta “has not changed.”

“Her research and teaching continue, including her exploration of gender-critical feminism,” Brodie told LifeSiteNews.