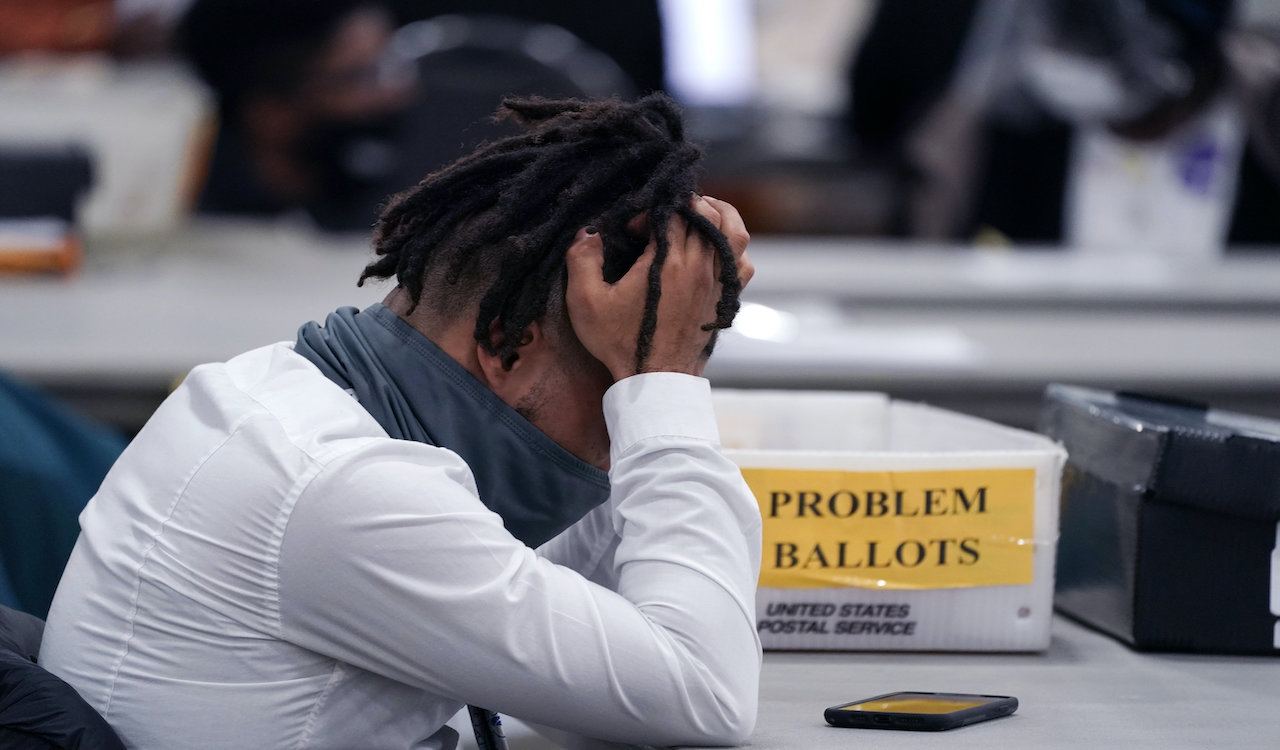 A United States Postal Service worker has come forward to leak a critical directive he received to back-date late mail-in ballots in Michigan.

The whistleblower at the Barlow Branch Post Office in Traverse City, Michigan said they received direction from superiors to collect ballots from mail boxes, collection boxes or outgoing mail in general, for the purpose of being rubber stamped with "Nov. 3" (the date of the Presidential election) even though they were received on November 4:

“Separate them from standard letter mail so they can hand stamp them with YESTERDAY'S DATE & put them through," the federal employee stated.

“Separate them from standard letter mail so they can hand stamp them with YESTERDAY'S DATE & put them through"#MailFraud pic.twitter.com/n7AcNwpq80

Despite ballots needing to be submitted by 8pm on November 3, according to the insider, even the Postmaster had a hand in the process of backdating the ballots.

Traverse City, Michigan is also the site of one of President Trump's last campaign rallies, which Rebel News attended.

James O'Keefe of Project Veritas reached out to the Barlow Branch Post Office Supervisor Jonathon Clarke to inquire about ballots being stamped with the previous date; Clarke immediately hung up the phone as seen in the above video.

Whistleblowers are encouraged to email their information to [email protected]

If you'd like to support Rebel News' investigation into the election fraud, fallout and turmoil in the streets, please go to Rebel2020.com.