Saturday in Edmonton, more than 100 Albertans braved the bitter -20 Celsius temperatures to attend the first #Wexit rally of 2020 at the legislature grounds.

The western separatist movement has been gaining steam since the re-election of Justin Trudeau. Wexit, as the movement is known, was recently given the ability to become an official political party and run candidates in the next federal elections by Elections Canada.

I was there, freezing with everyone else, and I had some questions for the attendees. I wanted to know what Premier Jason Kenney could do, if anything, to change their minds about western separatism. 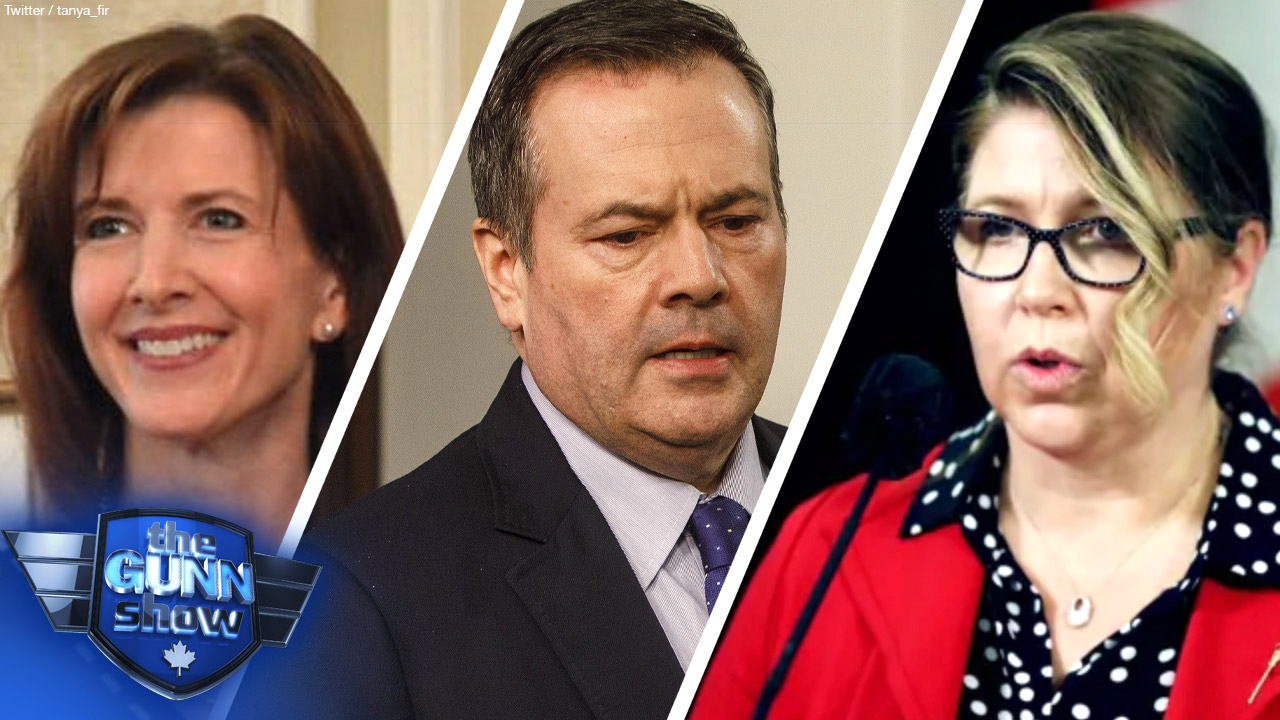