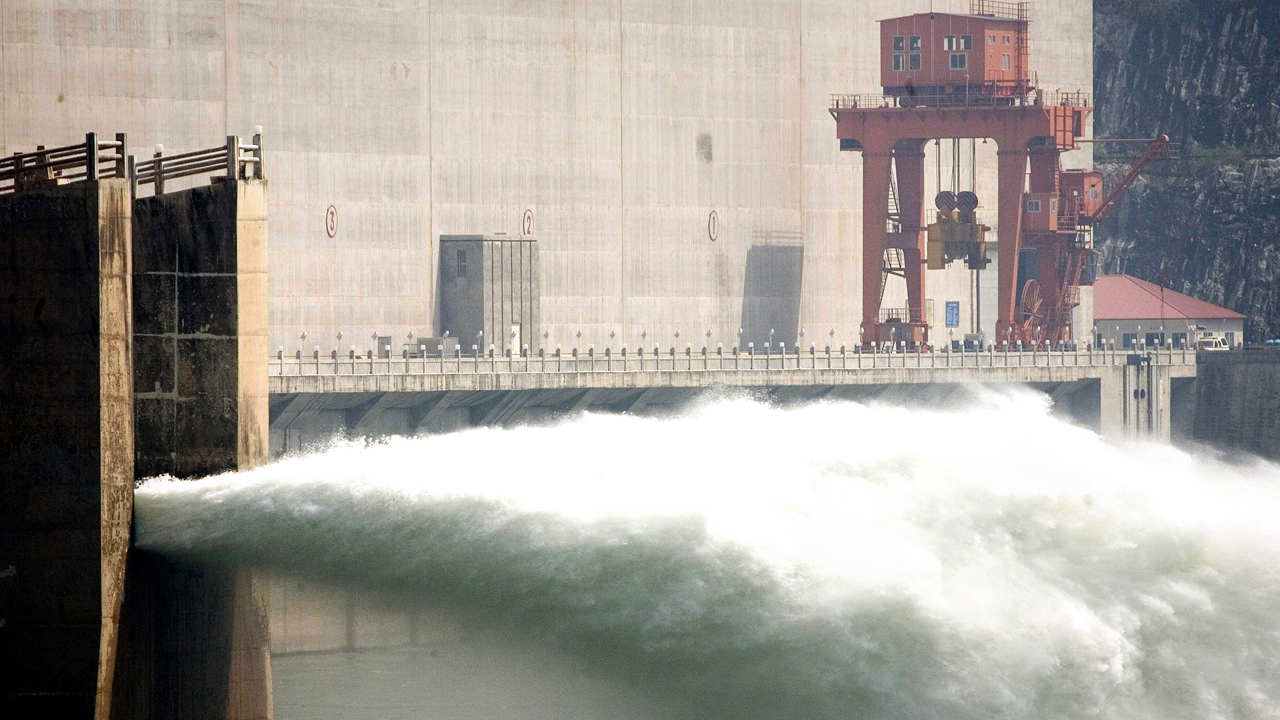 China’s Three Gorges Dam is experiencing a heavy torrent of rain like no other, and the flooding threatens the lives of 400 million people. But have no fear, says China. The dam won’t break.

The Chinese government claims that the Three Gorges Dam – the worlds largest hydroelectric dam, and which is rumoured to have been experiencing structural failures for the past two decades – is structurally sound. Previous floods caused surface faults that required emergency repair work.

According to Taiwanese news site New Talk, a hydrology expert warned international media that the dam could finally break. Chinese hydrologist Wang Weiluo questioned the safety of the dam. He pointed out that the design, construction, and quality inspections were carried out by the same group of people and that the project was built too quickly. His view comes in opposition to the Chinese government’s repeated denials that there are any flaws with the facility.

"Chinese water conservancy experts have been distressed by the government on the issue of the Three Gorges," Wang said, adding that there is, “serious concern over cracks and substandard concrete discovered,” during the dams construction. Its failure could have catastrophic consequences for 400 million people.

Speaking to Radio France Internationale, Wang condemned Chinese state media for downplaying the impact of the floods and the potential danger posed by the dam. He told the press that scientists who’ve attempted to blow the whistle on the situation have been gagged by the Chinese government in Beijing.

The warnings follow the deaths of eight children who drowned in torrential floods from the Fu River just upstream from Three Gorges Dam on Sunday.

The South China Morning Post reports that seven children died as they attempted to rescue a young boy who had fallen into the river near the populous city of Chongqing, which is home to 30 million residents. The pupils were playing by the Fu River, which swelled to 50 metres wide following torrential rain over the weekend.

On Monday, the city issued its first flood warning since 1940, warning of a "super historic flooding," per the SCMP. Over 40,000 people have been evacuated, with more to follow.

Taiwan News reports that the flooding has affected more than 8 million people living near the Yangtze River. The economic loss is estimated at US$2.9 billion per local officials.

Chinese state-owned news says that the water inside the Three Gorges Dam continues to swell, and has risen two metres above its flood-prevention level.