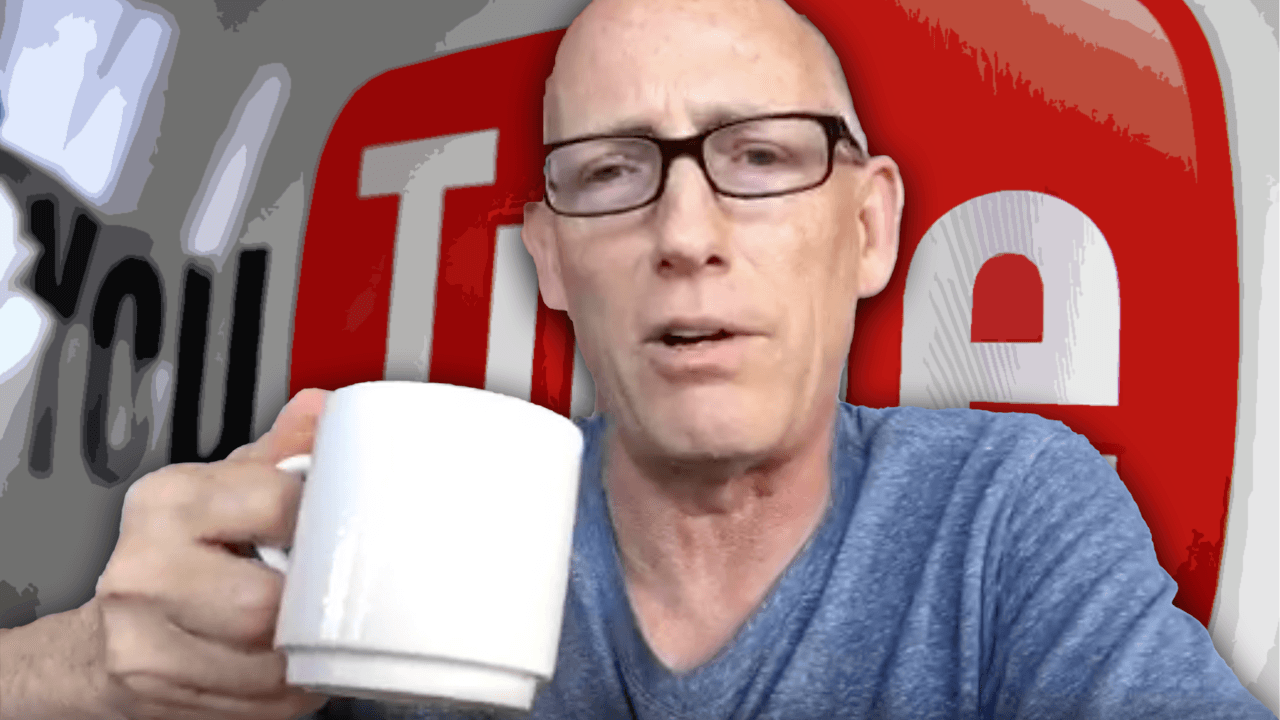 YouTube has banned a video posted by Scott Adams that criticized Biden’s plan for the COVID-19 pandemic, stating that it violated the platform’s “spam, deceptive practices and scams policy.”

The video’s removal comes following YouTube’s crackdown on videos and livestreams that discuss the U.S. 2020 election and the possibility that Biden’s win was enabled by fraud or deceit.

Posting on Twitter, Adams wrote: “Google (YouTube) just shut me down,” noting that the content was banned was “no different from all of my other content.” The content in question was a recent video titled “Episode 1213 Scott Adams: Biden COVID Plan, Swalwell’s Chinese Spy, Pelosi Still a Steaming Pile.”

Adams expressed his expectation that he would, like thousands of other creators, be permanently removed from the platform.

In an email sent to Adams, the platform noted that the video violated its policies, but that the company would not be issuing a strike on his channel. When a user is struck by three community strikes, it faces permanent suspension.

The platform stated: “We realize this may be disappointing news, but it’s our job to make sure that YouTube is a safe for all. If you think we’ve made a mistake, you can appeal this decision – you’ll find more details below.”

As detailed by YouTube, “Content that advances false claims that widespread fraud, errors, or glitches changed the outcome of the U.S. 2020 presidential election is not allowed on YouTube,” and encouraged those who face moderation to “learn more.”

Google (YouTube) just shut me down. The video they deleted is no different from all of my other content. I assume they’ll come for the other videos soon. pic.twitter.com/T9QolOZ1Jr