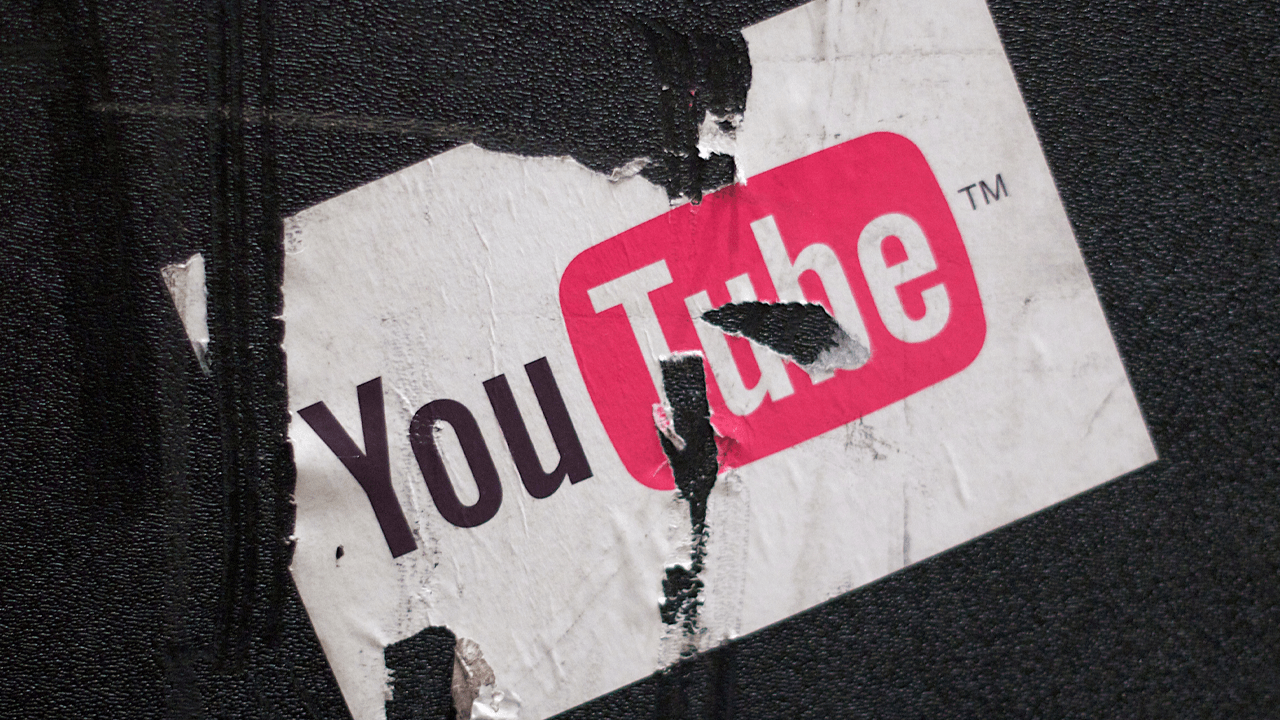 YouTube is instituting a new set of rules that will censor users producing videos that go against the de facto narrative that Joe Biden won the 2020 presidential election fair and square, the company announced Wednesday. Any videos or livestreams that dispute the election results will not only be removed from the platform, but channels who upload these videos will be hit with community violations that will bar them from the platform.

In an official blog post titled, “Supporting the 2020 U.S. election,” YouTube claims that “Our main goal going into the election season was to make sure we’re connecting people with authoritative information, while also limiting the reach of misinformation and removing harmful content.”

In the post, YouTube boasts at having “terminated over 8,000 channels and thousands of harmful and misleading elections-related videos for violating our existing policies. Over 77% of those removed videos were taken down before they had 100 views.”

As part of its efforts to limit misinformation, YouTube already prohibits videos that mislead viewers on where and how to vote. It also already bans content alleging widespread voter fraud or errors that changed the outcome of the election.

“However in some cases, that has meant allowing controversial views on the outcome or process of counting votes of a current election as election officials have worked to finalize counts,” stated YouTube.

The company says that following the so-called “safe harbor deadline,” after which Congress must accept the state vote tallies, the company intends to ramp up its censorship efforts.

The company will remove videos claiming that Joe Biden won the election due to widespread software glitches or counting errors. The policy will be enforced starting today and “will ramp up in the weeks to come.”

As a caveat, YouTube will allow news coverage and commentary on the site “if there’s sufficient education, documentary, scientific or artistic context.”

BREAKING: YouTube announces they will remove videos critical of the 2020 election, will promote corporate content only pic.twitter.com/tLyQX1VERB

YouTube revealed that 88% of the videos in its main search results related to the elections were published by what the company refers to as “authorized news sources,” such as the networks NBC and CBS. The remainder of the content came from “newsy late-night shows, creator videos and commentary.”

“We understand the need for intense scrutiny on our elections-related work. Our teams work hard to ensure we are striking a balance between allowing for a broad range of political speech and making sure our platform isn't abused to incite real-world harm or broadly spread harmful misinformation,” YouTube concluded.