Mayor Sohi cries for more police money from the province

Eleven million dollars has been cut in regards to the police budget, now the city of Edmonton is trying to get it back. 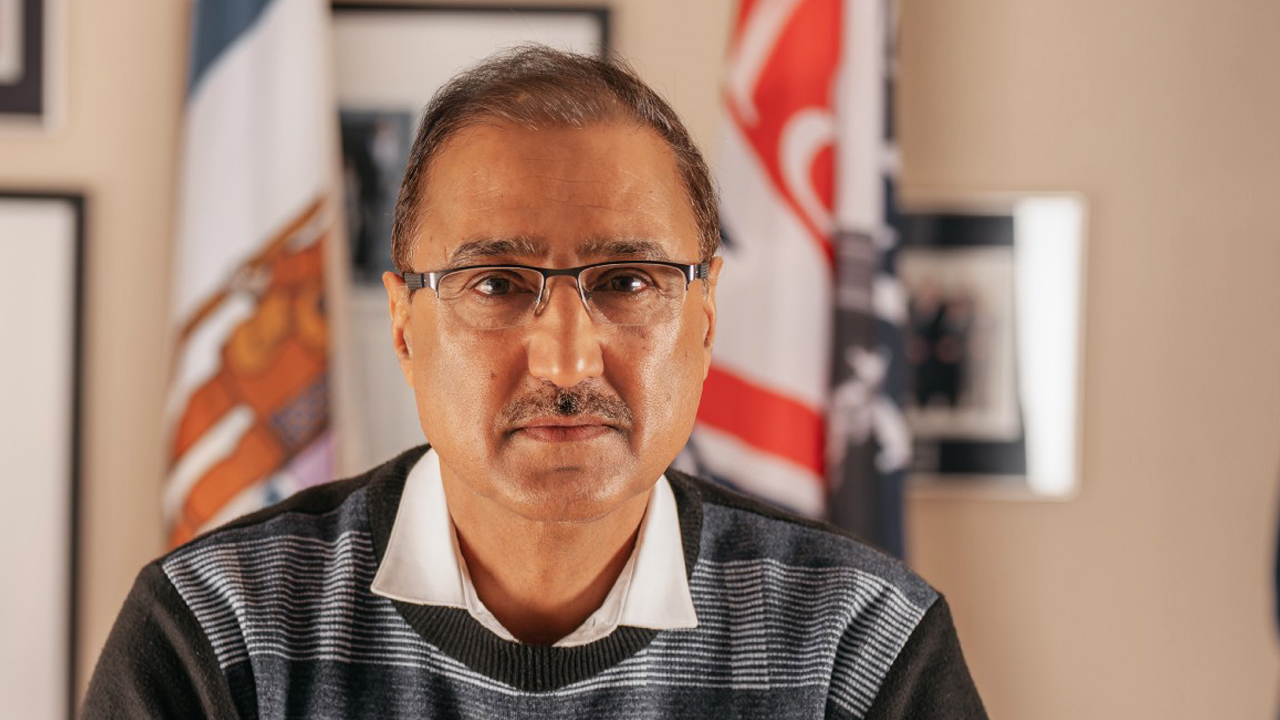 In a recent update meant to deal with crime and addiction problems plaguing the downtown core, mayor Amarjeet Sohi has asked the province to provide more money for policing.

The city of Edmonton cut 11 million dollars over two years from the police budget in July 2020 after Black Lives Matter (BLM) pressure.

An encouraging day today with the release of the City’s Downtown Core Safety Plan. Thank you to Mayor @AmarjeetSohiYEG and to the City Manager for your fast and thorough work on this. #yegdt #yegcchttps://t.co/oRKcPyD8kZ pic.twitter.com/4qMvRLF8Wy

The report, Edmonton's Downtown Core and Transit System Safety Plan, comes nearly 2 years after the city council voted to defund the police by 11 million dollars over the 2021 and 2022 city budgets, and after a pressure campaign from anti-police activists.

Now, the city is asking the province to make up the cuts:

"A provincial commitment to police funding that addresses growth and inflation wouldreflect its renewed commitment to responding to crime and violence and would better equip the Edmonton Police Service to continue protecting public safety.

The City of Edmonton is asking the Government of Alberta to increase the per capita allocation in the Municipal Policing Grant to accurately reflect population growth and inflation.

The City of Edmonton is also asking the Government of Alberta to pay the full and current cost of a police officer which it capped in 2008 at $100,000. In 2022, this figure has nearly doubled."

The extra funding is meant to Increase proactive police presence in China Town and Alberta Avenue through 'high-visibility and high engagement.' The plan also prompts new bylaws to limit the public use of drugs in transit facilities.

I’m encouraged to see this motion pass Edmonton City Council. It is important that as we treat addiction as a healthcare issue, we also keep communities safe.

I look forward to continuing to work with the city to help people with addiction pursue recovery. #ableg #yegcc pic.twitter.com/DHr0zJqoJU

Bylaw 8353, the Conduct of Transit Passengers bans behaviour that is "reasonably expected to interfere with the safety or comfort of others using transit", including the "visible use of illicit substances."

There is a video circulating online showing vandalism to the same LRT station where I announced the decision to invoke Section 30(1) of the Police Act to require @CityofEdmonton to develop a public safety plan to increase policing and address violence in downtown Edmonton. pic.twitter.com/v96BTBWKAA

The city was forced to create the public safety plan after the province demanded a tough-on-crime initiative to deal with a surge in crime, open drug use, littering, harassment, and loitering near the downtown core and Chinatown in the past two years.

What we heard from the community was clear. Edmonton Chinatown is demanding an increased police presence in the area, so that people can feel safe to work and live in their own community. Public safety is the top priority. Without it, nothing can be done. 5/5 pic.twitter.com/DPqtWY7F7i

Justice Minister Tyler Shandro involved the police act on May 26 to force the city to produce the plan within 2 weeks.

"I'm glad to see that Edmonton has begun to listen to its citizens," Jason Kenney told CTV News.