Saskatchewan NDP decides not to invite Jagmeet Singh to its convention

'The vote came in two rounds,' said The National Post. 'During the first round, members were asked to vote on one of three options: invite Singh, disinvite but get a video message, and disinvite entirely with no video.' 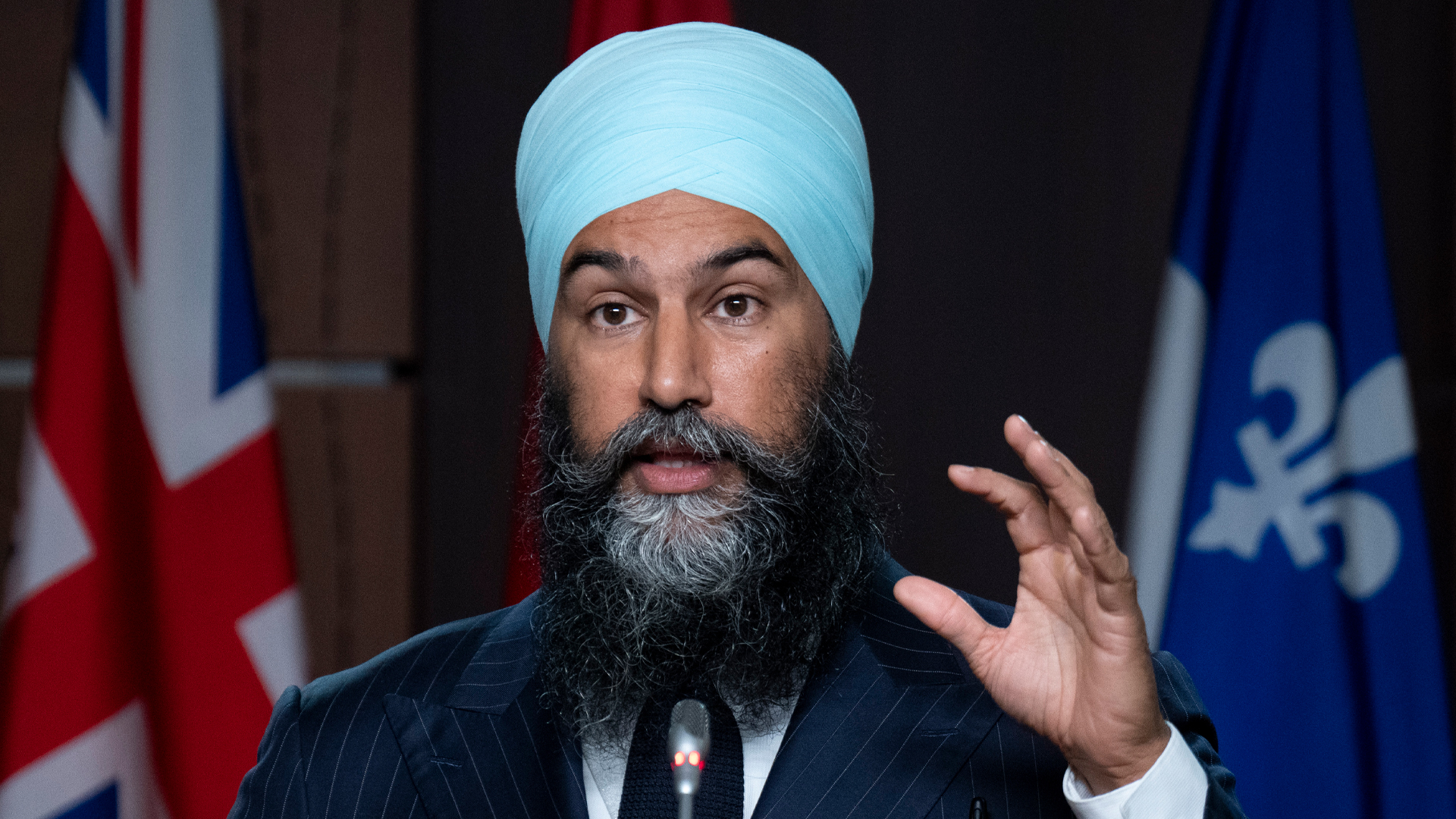 During the NDP’s provincial council meeting on September 18, a close vote solidified that the party was not going to be inviting the leader of its federal branch, Jagmeet Singh, to its convention in October. Instead, Singh's participation will be limited to a video message.

The decision left some members “annoyed,” arguing it would move the NDP more to the right on the political spectrum, even though they respect the new leadership under Carla Beck.

One source said people were taken aback. Another said it plays into the Saskatchewan Party’s hands by letting them control the narrative, noting it shouldn’t matter if Singh is invited.

Before members were asked to vote on inviting Singh, a member connected to Beck’s leadership campaign raised concerns about the federal party.

Inspiring words from our leader @CarlaBeckSK to an overwhelming turnout at our provincial council.#skpoli #sask pic.twitter.com/eOLlJzGDPY

“The vote came in two rounds,” said the Post. “During the first round, members were asked to vote on one of three options: invite Singh, disinvite but get a video message, and disinvite entirely with no video.”

“The third option, disinvite with no video, failed with roughly 13 votes. Following that, members were then asked to vote again: invite Singh or disinvite him but get a video message.”

The end results were to disinvite but still get a video. It was a close vote, just two votes separating the final tally at 30-28, although, some people did walk out because they were upset. The Leader-Post could not confirm how caucus members voted because there were so many people in the room and votes are confidential.

Someone during the meeting noted that it “would look bad if Singh was not invited because he is a person of colour” and “proposed the video option as a compromise.”

Others are saying that this convention will take place from October 21-23 and will focus on Prairie leaders, and the last time Singh attended was in 2017.

Singh's office sent an email that said he “had some good conversations” with Carla Beck and “looks forward to continuing to grow that relationship to make people’s lives better in Saskatchewan.”

The statement also noted that Singh is delighted to speak with NDP members via video, and that he will be in Saskatchewan later in October for the Saskatchewan Federation of Labour convention. However, Singh would not have been able to attend the NDP convention, given that he would be attending the Press Gallery Dinner in Ottawa.

“The vote over his invitation comes after some have reported divisions within the Saskatchewan NDP,” the Post notes.