Academic defends Sovereignty Act, says threat of separation should be on the table

'The Sovereignty Act and Alberta are being moved forward as a political tool to try and pick a fight with the federal government,' said Trudeau during a meeting with the Assembly of First Nations. 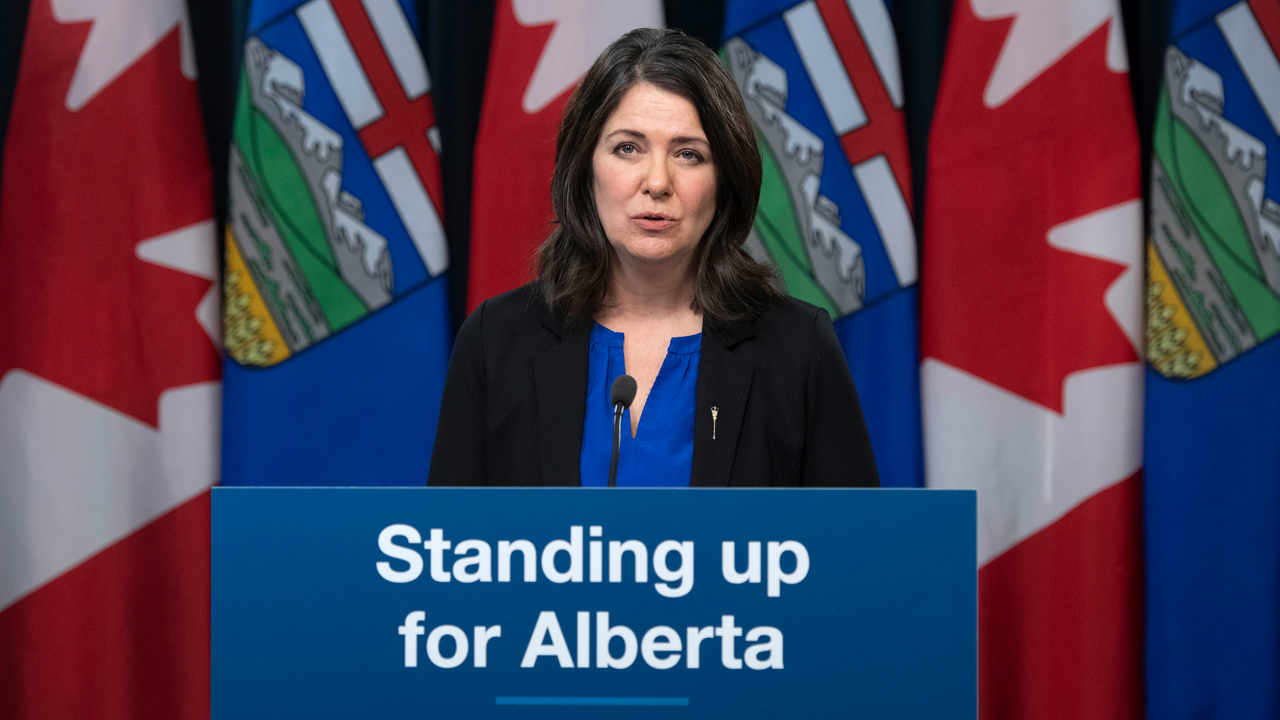 According to Prime Minister Justin Trudeau, the Alberta Sovereignty Within a United Canada Act is a "political tool" to "pick a fight" with the federal government. However, he claims not to be interested in fighting with the province of Alberta.

"The Sovereignty Act and Alberta are being moved forward as a political tool to try and pick a fight with the federal government," said Trudeau during a meeting with the Assembly of First Nations.

The UCP government passed Bill 1 on December 7 after adopting several amendments to the proposed legislation, including clarification on what constitutes 'harm' and limiting amendments Cabinet can make on motions to regulations only.

Alberta Premier Danielle Smith described the autonomy-driven legislation as necessary to reset the relationship with the Trudeau Liberals. However, the prime minister expressed his concerns with the bill, claiming it challenges "treaty rights that are fundamental in Canada and need to be respected." He held similar reservations regarding the Saskatchewan First Act.

Although Trudeau said provinces could pass legislation that his government fundamentally opposes, he reminded his partners in the federation that such laws must be constitutional.

The premier ensured her government would meet all constitutional and legal requirements before challenging perceived federal overreach and would respect court decisions if a response is contested successfully. She maintained that a motion under the bill would still include an opinion that a federal initiative is either unconstitutional or causes or is anticipated to cause harm to Albertans.

According to a government backgrounder, Bill 1 provides a legal framework to fight 'unconstitutional' or 'harmful' federal laws or policies that negatively impact the province, including those that overreach and interfere in provincial jurisdiction. Sections 92 and 92A of the Constitution grant provinces the ability to make laws without federal intrusion. These matters concern firearms, energy, natural resources and COVID healthcare decisions, among others.

"The act would give Alberta a legislative framework and democratic approach for defending the federal-provincial division of powers while respecting Canada's constitution and the courts," reads the backgrounder.

Trudeau advised that Albertans and indigenous people need a government that prioritizes public safety, affordability and balancing job creation with combating climate change instead of picking a fight with his government. "I'm not interested in fighting with the Alberta government."

"We're not going to get into arguing about something that obviously is the Alberta gov't trying to push back at the federal gov't."

It's no secret throughout Canada that many Albertans are not content with their place in Confederation. But this is nothing new. Since Alberta and Saskatchewan were carved out of the Northwest Territories, they have been treated as the client states of Laurentian Canada.

Last September, Cooper, Rob Anderson, and Derek From compiled the Sovereignty Act as a legal document conveying that Canada breached its constitutional agreement with Alberta. He said it gave the province not just the right but the obligation to repudiate current constitutional arrangements.

Alberta Premier Danielle Smith wants answers after learning that Alberta could be paying 55% more carbon tax than Quebec next year.

Furthermore, Cooper questioned the constitution's legitimacy, adding that forging a new legal agreement with Canada considered 'legitimate' by Albertans was the last stop before independence. "I want the Constitution to be changed, or we'll have another referendum."

During the legislative debate on Bill 1, Smith clarified that the Act is not a precursor to separation but to assert its constitutional jurisdiction and seek a fairer relationship with the federal government. However, Cooper said Canada has not acted like the federation it claims to be.

"If Canada doesn't want to do that, then the only alternative we have to defend our interests is to make sure that Canada does negotiate," he said. "And that means the threat of leaving."