Adele says she 'loves being a woman'; permanently-offended social media mob is outraged

The innocuous remark received widespread support from the audience in London’s O2 Arena but quickly garnered outrage on Twitter and TikTok, where thousands of hyper-offended individuals with snowflakey identifiers in their bios accused Adele of being a 'TERF.' 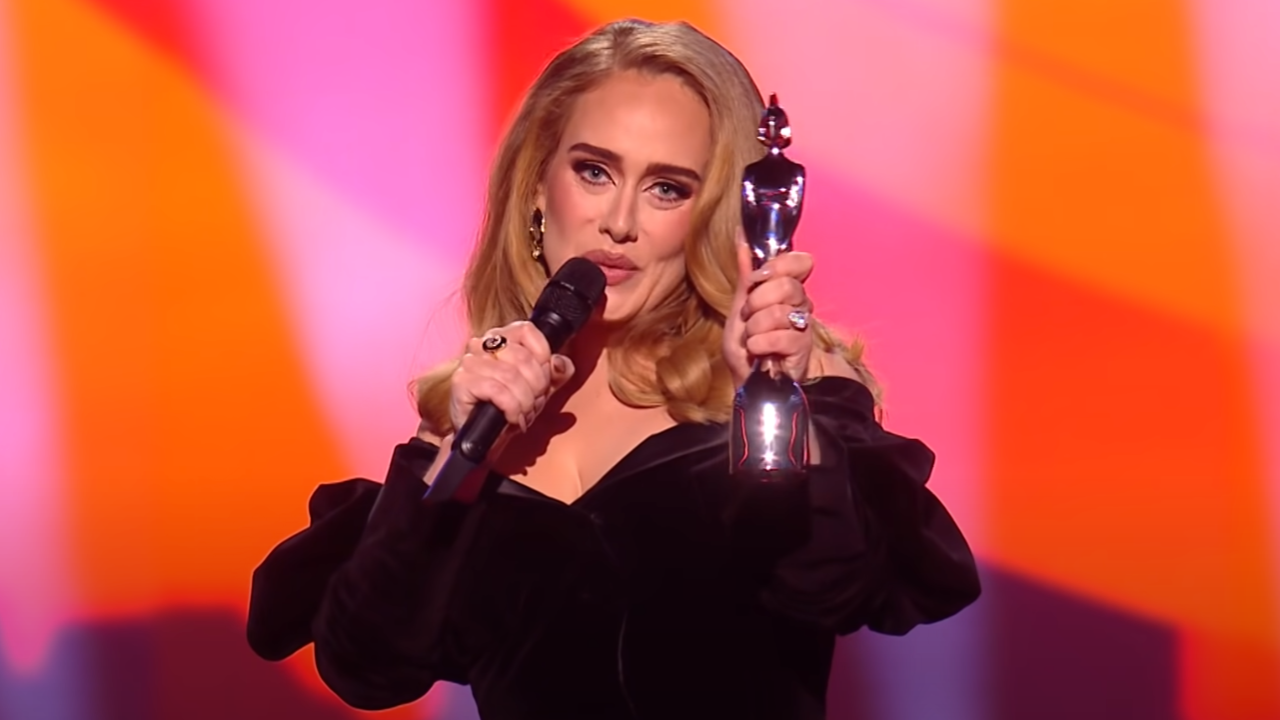 Adele is the latest celebrity to be accused of transphobia after she told a woke awards show that she loves “being a woman.” Adele joins author J.K. Rowling in the pantheon of “sane people steeped in reality” following the attempted cancellation of the singer and songwriter.

The “East On Me” singer made the remark at the Brit Awards, which announced that it was introducing a new category that merged best male and female artist awards into a single unified category to be inclusive to confused individuals with they/them pronouns.

Adele beat out both her male and female competition for the prize, telling the audience that she was proud of being a woman. Her remarks were initially met with cheer until the permanently-offended mob on social media caught wind of it.

“I understand why the name of this award has changed but I really love being a woman and being a female artist. I do!” she said. “I’m really proud of us, I really, really am.”

Adele is being canceled as "transphobic" by the woke transgender 'rights' activist mob for her remarks at the BRIT Awards after she said she was proud to be a woman while receiving a "gender-neutral" award. pic.twitter.com/Ae4bkClpNY

The innocuous remark received widespread support from the audience in London’s O2 Arena but quickly garnered outrage on Twitter and TikTok, where thousands of hyper-offended individuals with snowflakey identifiers in their bios accused Adele of being a “TERF,” or trans-exclusionary radical feminist.

As detailed by Page Six, “Please, no, ADELE can’t be a TERF,” a “staunch feminist” performer named Jacob told his thousands of Twitter followers.

“Who’d have thought Adele was a transphobe and would use her platform to call for the destruction of the trans community. Especially the confused teenagers,” said another.

The attacks prompted many on social media to take up a defence of the artist against the pro-transgender mob, with several pointing out how the attempted cancellation of Adele could serve as a wake-up call, or “redpill moment” for the public to reject wokeness. Many expressed dismay at the outrage against Adele.

“A decade ago, if someone had said a woman would [be] criticised for the thought-crime of saying she liked being a woman, I would have laughed at such a ludicrous suggestion,” said author Jane Symons “Now it is happening, I don't know whether to cry or scream. Congratulations #Adele, and thank you.”

In the Spectator, Debbie Hayton wrote that Adele was now within the ranks of talented individuals like J.K. Rowling who “have been pursued and persecuted mercilessly, simply for standing up for their sex.”

“Adele’s message to women and girls was inspirational. Here was a woman — who has sold tens of millions of albums — telling the world she was proud to be a woman. That’s something to celebrate, not condemn,” she wrote, noting that “girls need role models and last night Adele stepped up to the plate. For that, she deserves applause, even greater than the adulation she received for her music.”