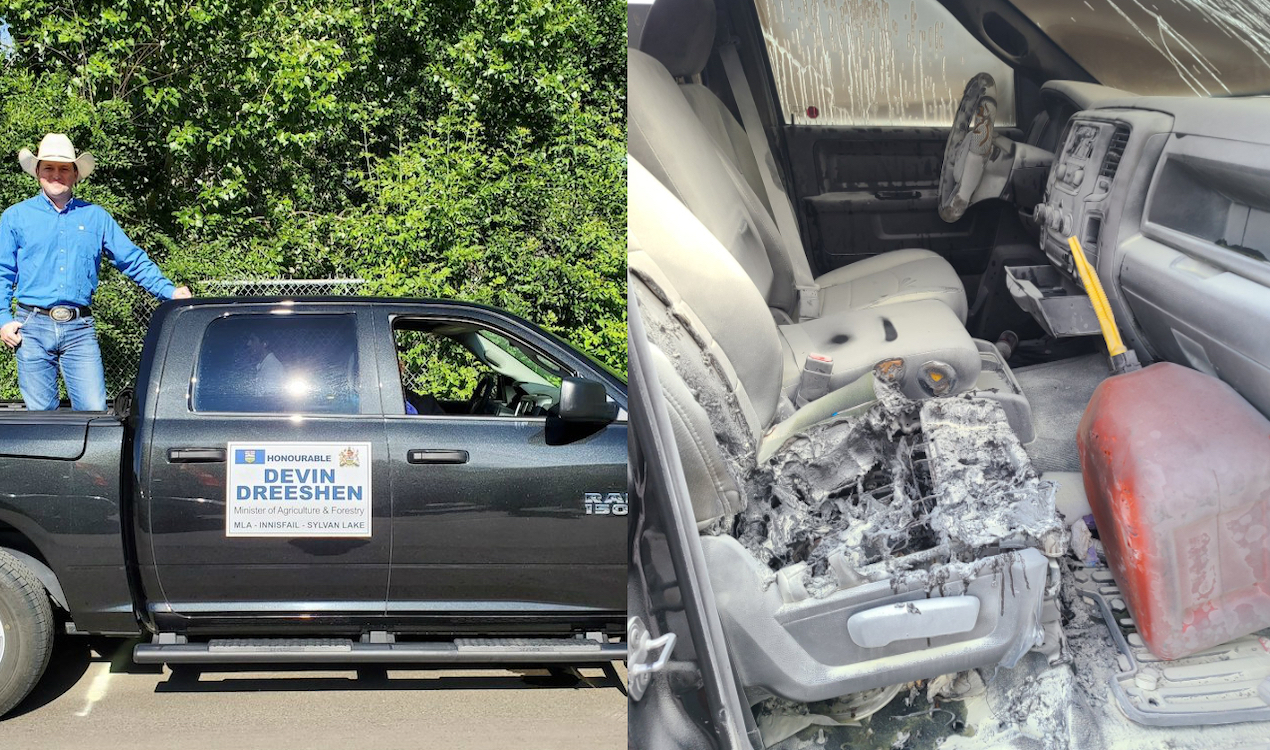 Rural property belonging to Alberta's Minister of Agriculture was burglarized last week, with the Minister's personal truck being stolen and later destroyed.

Minister Devin Dreeshen's vehicle was allegedly taken on a crime spree across rural Alberta before being disposed of in Cold Lake. Local RCMP confirmed to Rebel News that the truck was found partially burned early yesterday morning. 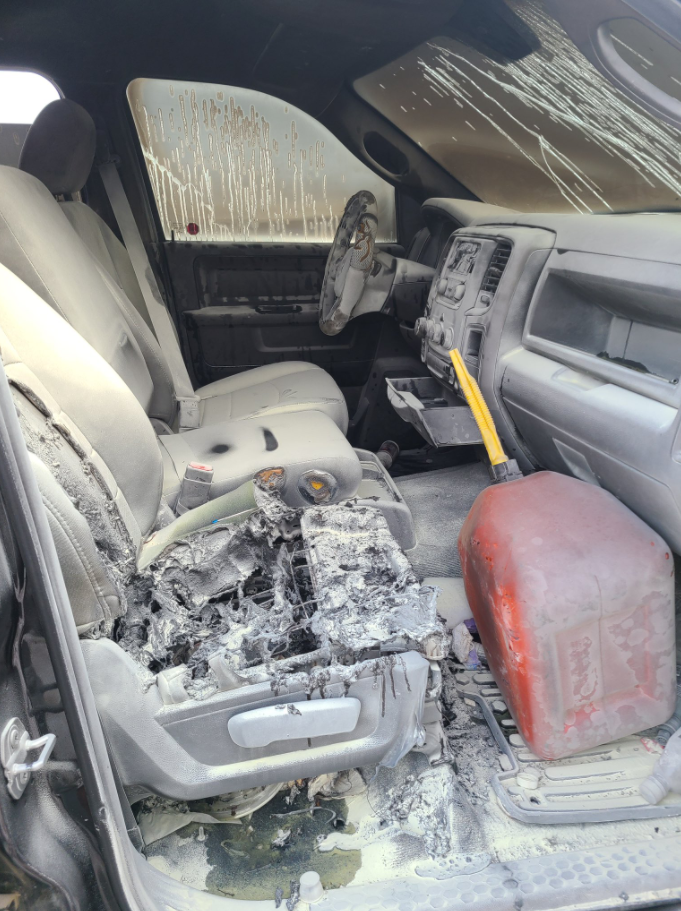 The Government of Alberta also confirmed the robbery, speaking first about information security.

“Appropriate steps were taken immediately following the incident, involving all concerned ministries. For example, any electronic devices that may have been compromised by this incident were successfully remotely wiped by government officials,” the statement reads.

“Furthermore, the Government of Alberta has significant security measures in place for all of its information. Cabinet-level documents are accessed digitally through a secure, password-protected cloud-based app. Drives are password-protected and encrypted so they cannot be accessed simply by removing the drive and plugging it into another computer.”

Government officials added that they do not believe there is any significant risk related to government information.

In wake of the brazen robbery, Minister Dreeshen has joined the thousands of Albertans who have been victims of a rural crime epidemic, which the Province has attempted to address.

Rural Albertans are hoping that a local replacement of the police service, currently provided by Ottawa, will help authorities crack down on the issue.

As waves of activists across Canada and the United States call for a defunding of police departments, Alberta Minister of Justice Kaycee Madu patently objects.

“The idea that we should take away money from our law enforcement at a time when we actually need them to be strengthened while at the same time dealing with all of those other issues is ridiculous,” he told a Corus News broadcaster.