Alberta's chief firearms officer warned Ottawa's recent amendments to Bill C-21 would criminalize many law-abiding firearms owners across the country, and the attempted confiscation would be wasteful. 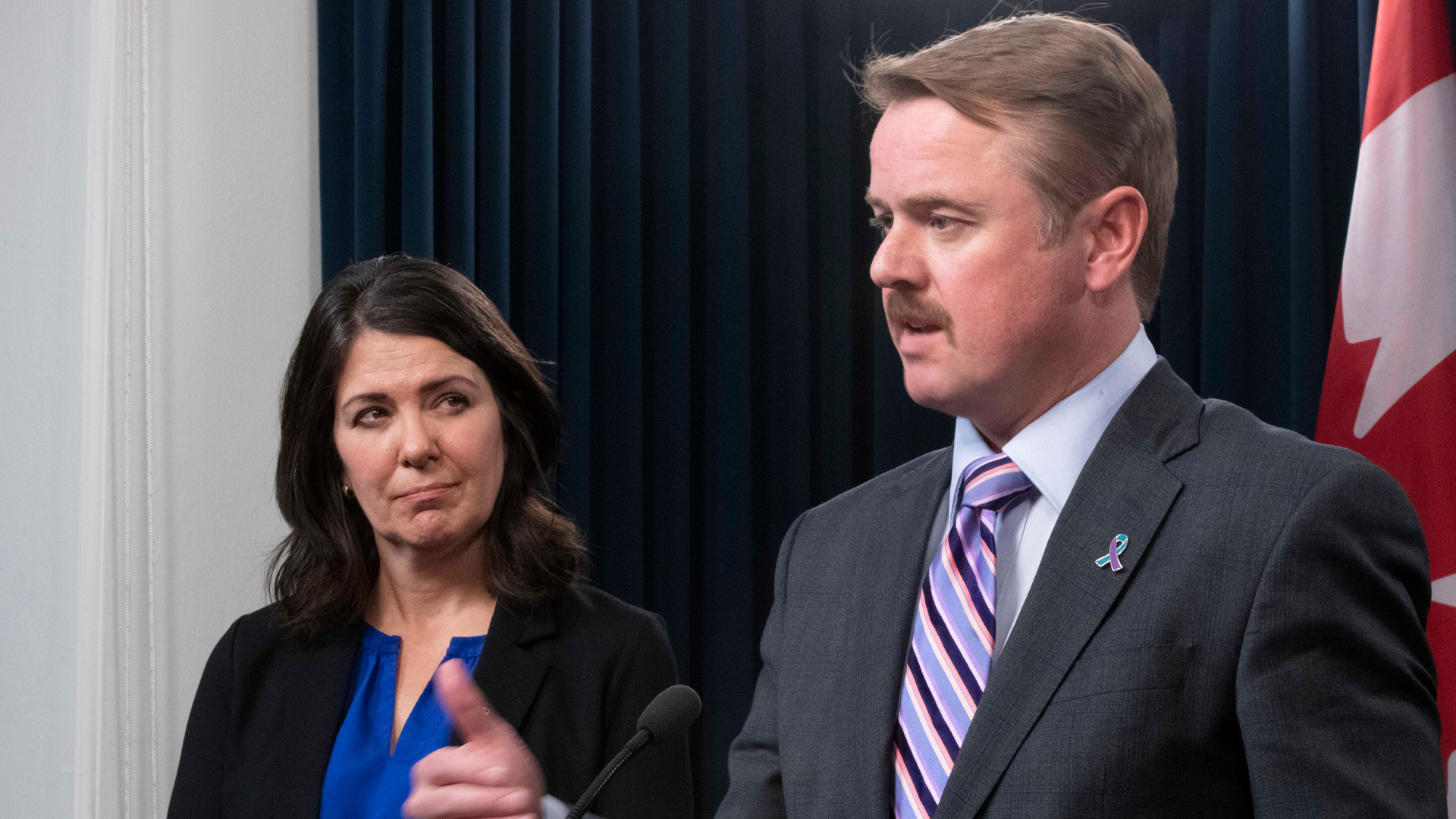 On Thursday, Alberta Attorney General Tyler Shandro said the province would assume jurisdiction of firearms-related Criminal Code cases rather than relinquishing the duty to the federal government. The province made this decision because they believe Trudeau's firearms seizure goes too far.

“We have seen the federal government go even further than we ever imagined… There’s a need for us to take over this jurisdiction.”
- @shandro | Minister of Justice#cdnpoli #abpoli #ableg pic.twitter.com/Vp2m3AdWCx

"As Alberta's Attorney General, I have directed the Alberta Crown Prosecution Service to take over the handling of charges involving the Firearms Act, starting January 1, 2023," said Justice Minister Tyler Shandro at a press conference last week.

"We have seen the federal government go even further than we could have imagined with the proposed amendments to Bill C-21. These amendments ban hundreds of new models of legally-owned shotguns and rifles."

Shandro condemned his federal counterpart for targeting hunters, farmers and sport shooters, who collectively own hundreds of thousands of firearms that could soon be prohibited. "Ottawa's actions will criminalize hundreds of thousands of Canadians overnight, the majority of which reside in western Canada, and it's becoming increasingly clear that the federal Liberal government is pursuing a strategy to ban all legal firearms ownership," he said.

Alberta's chief firearms officer warned Ottawa's recent amendments to Bill C-21 would criminalize many law-abiding firearms owners across the country, and the attempted confiscation would be wasteful.

The announcement comes as the federal government looks to introduce Bill C-21, legislation restricting firearms ownership. In May 2020, the federal government passed an Order-in-Council banning 1,500 assault-style firearms and distinguishing components of newly prohibited firearms. Owners have until October 2023 to comply with the law.

The Liberals have made a new class of criminals out of law-abiding people while simultaneously lowering the sentencing guidelines for and related gun crimes because of "systemic racism."

"The precious resources taxpayers entrust to us are not unlimited, and we must direct them to where they will do the most good," added Teri Bryant, Alberta's CFO. "This means rejecting measures founded on sensationalistic calls for restrictions that are costly, ineffective and lacking in any evidentiary basis."

The failed federal long gun registry imposed by the federal government in the 1990s cost Canadian taxpayers more than $1 billion before it was finally abandoned and scrapped.

"Premier Danielle Smith is making the right move by trying to shield thousands of Alberta firearms owners from Prime Minister Trudeau's wasteful gun grab," said Kris Sims, Alberta Director for the Canadian Taxpayers Federation. "Police say the massive seizure of rifles and shotguns from hunters and ranchers will not make Canadians safer, and history shows us this gun grab will also be a huge waste of taxpayers' money."

According to the Parliamentary Budget Officer, reimbursing gun owners under Bill C-21 could cost up to $756 million. However, the PBO did not include staffing and administration costs due to a lack of program details, but estimates could surmise billions of dollars of added expenses.

When the Trudeau Liberals first announced the policy, it told voters the gun buyback would cost about $200 million. In 2021, Public Safety Minister Bill Blair said the costs would land "somewhere between $300 and $400 million."

They also increased spending on their gun ban and buyback policy to $8.8 million, according to the Department of Public Safety's quarterly financial report in late 2021. Public Safety plans to spend $1.6 million out of the $8.8 million on an advertising campaign to "increase awareness" about the gun ban and buyback. Records also show total planned yearly spending of $4 million for the Firearms Buyback Secretariat.

"This is more evidence that the gun buyback is going to be a boondoggle," said Franco Terrazzano, Federal Director with the CTF. "The feds haven't bought a single gun yet, and costs continue to increase." The quarterly report is the first time Public Safety has put a hard number on the buyback spending.

Canadian government worker John Thomson formally issued his letter of resignation from the public service over Trudeau Liberal policies and behaviour he deemed not to be in the interest of Canadians.

"Canada is more than $1 trillion in debt, and the Trudeau government has a serious spending problem," added Sims. "The last thing we need is another seizure of people's property that turns into an expensive boondoggle."

Tell said that while the RCMP is under contract to serve as the province's police force until 2032, Ottawa can direct them to seize firearms. However, she added, "[The RCMP] cannot receive money from the federal government to confiscate firearms. We, as a province, fund the RCMP to the tune of 70%."

When asked whether that could include defunding the RCMP, Tell articulated all options were on the table. "[Things] could get more interesting."

Alberta Premier Danielle Smith also tasked her justice minister to decide on establishing a provincial police service. Shandro said there is no date for a decision but added that the province is consulting with municipalities in a working group to address any concerns that still exist.

"It's not in the approval process at this time. I think because of that working group, we are closer than ever in this province," he said.