The number, however, is likely much higher, as the most recent data available is a 2016 National Shelter Study of shelter residents that self-identified as having served in the military. 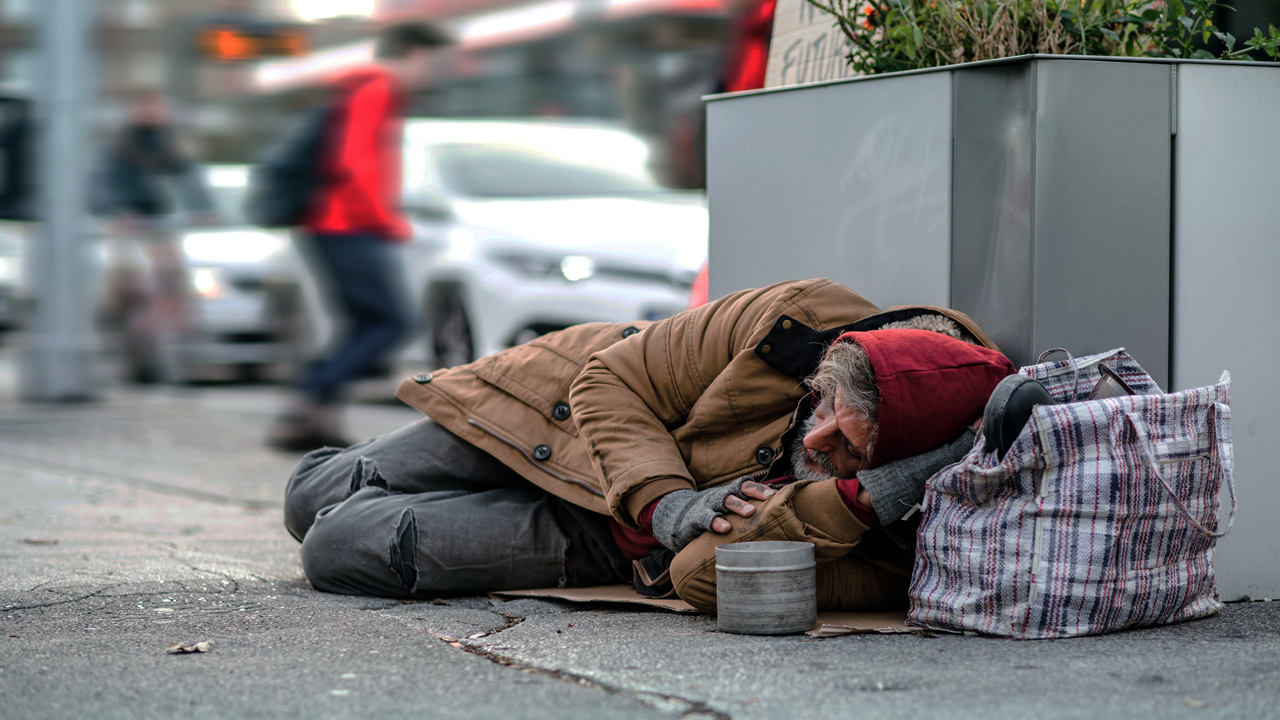 According to Blacklock's, which first reported the astonishing number Monday morning, a subsequent census on homeless veterans was started, then delayed and never completed because of the COVID-19 pandemic. Veterans Affairs staff estimate the number to have doubled since 2016.

The Veterans Emergency Fund, which receives a one-million-dollar annual budget, is consistently underfunded and the application to the program for help are larger than the 2016 survey which pegged the number of homeless veterans at 2400.

Justin Trudeau in 2019: "We are fighting veterans in court because they are asking for more than we can give."

Of 2,576 appeals for funding over two years a total 1,902 were approved. Most payments were issued within two days “for necessities such as food, clothing, shelter, medical care or expenses not otherwise covered,” according to the federal evaluation of the program.

Veteran and Paralympic athlete Christine Gauthier went on Tucker Carlson Wednesday to talk about how VAC suggested MAID to her. What a disgrace. Anyone know if there is a GiveSendGo? Or some help being set up for her? I can’t find anything. pic.twitter.com/i5CjUHnYSi

Recently the Trudeau government has come under fire for offering veterans medical assistance in dying as opposed to proper medical care. To call on the government to support our veterans instead of offering them medically assisted suicide, please visit www.HelpNotHomicide.com.