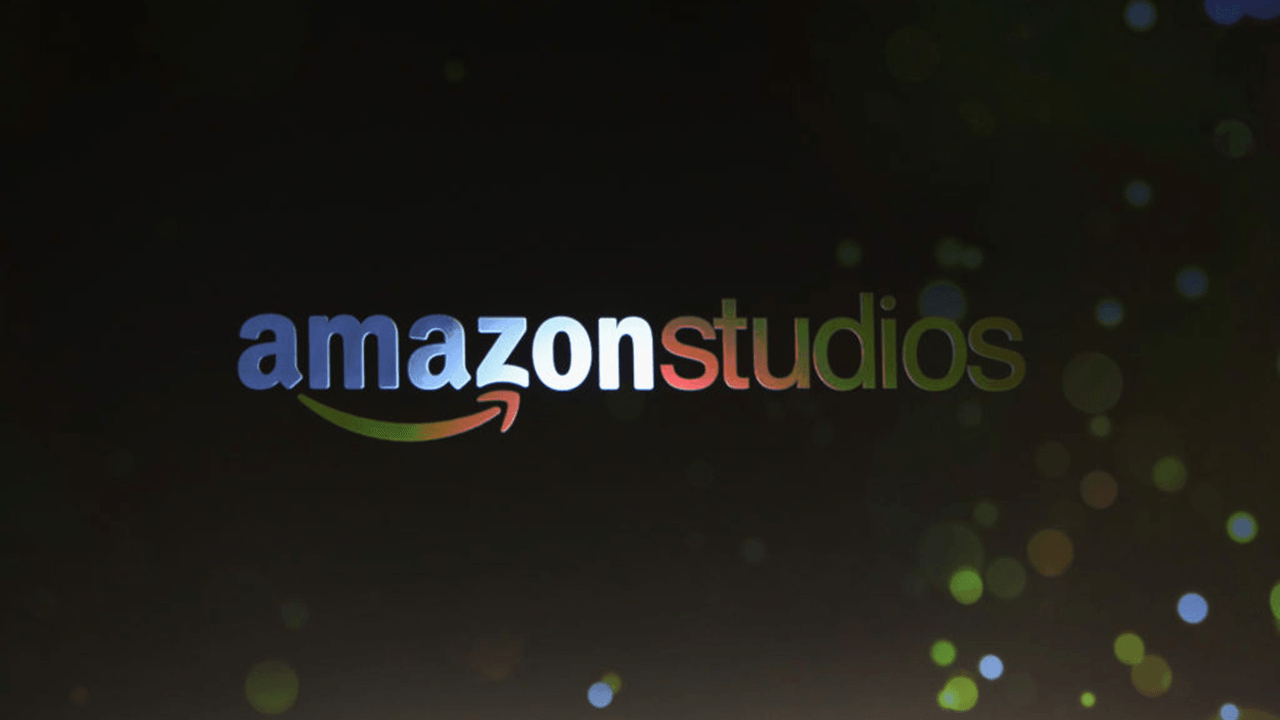 Amazon Studios has released an “Inclusion Playbook” with hard rules on writing humour and satire, going against the long-held standard that talent matters more than identity. The critical race theory-driven initiative is yet another attempt by Big Tech to reinforce and drive “equity” policies to the public.

On Monday, Amazon Studios’ Diversity, Equity, and Inclusion team released a playbook that sets the standards for the number of minority and underrepresented employees and characters required to create a TV show or a movie.

The Daily Wire reports that the playbook is based on Amazon Studios’ inclusivity policy, which requires “Each film or series with a creative team of three or more people in above-the-line roles (Directors, Writers, Producers) should ideally include a minimum 30% women and 30% members of an underrepresented racial/ethnic group.”

The company says it wants to increase these goals to 50 per cent by 2024.

The policy calls on filmmakers to include at least one speaking character from a minority background, with half of them being women: “LGBTQIA+, person with a disability, and three regionally underrepresented race/ethnic/cultural groups.” The policy states that filmmakers can get away with having a single character (i.e. a transgender Hispanic woman in a wheelchair) to fulfill the requirement of these identities.

The hiring policy in the playbook appears to contradict itself when it says that hiring people based on inclusion is not about “giving people a chance,” suggesting that they should be hired based on their “work and lived experiences” that enable them to fill the roles properly.

“The ultimate goal of every production should be to build a talent pool and hire individuals with skill sets that enable them to execute on the story on time and within budget. This isn’t about ‘giving people a chance’; it’s about hiring the best and most qualified person for the job taking into account both their work and lived experiences,” it says.

The contradiction appears when the playbook instructs directors not to emphasize work experience in hiring the most qualified individuals.

“One note of caution: Given the historic inequities in Hollywood, many of the [qualifying] indicators could favor the status quo (i.e., work experience). As such, those filmmakers and content creators outside of the status quo are often framed as a ‘risk,’ or as bringing less-than-ideal experience to a particular job.”

The playbook also calls upon directors and screenwriters to showcase LGBTQ+ romances in their stories. Directors are instructed to ask the following questions to ensure that their stories do not tell stories that stereotype various marginalized communities:

In addition to hiring guidelines, Amazon Studios has provided standards for comedy and satire. Comedians, for instance, are told that they can only make fun of groups of which they are part. Jerry Seinfeld’s jokes about women and dentists would be presumably frowned upon by the studio.

“Begin by thinking about whether, as the storyteller, your humor comes from outside or inside the group at the center of the comedy,” the playbook reads. “Out-group members using humor to mock or joke about characters from underrepresented groups can be highly problematic. Humor may reflect insensitivity, play to broad stereotypes, and reinforce historical tropes for members of underrepresented groups.”

The rules also include guidelines against telling stories featuring male chivalry and “rescue storylines” that can be potentially “problematic.”

Planned Parenthood lashes out at 'Blonde' over anti-abortion message 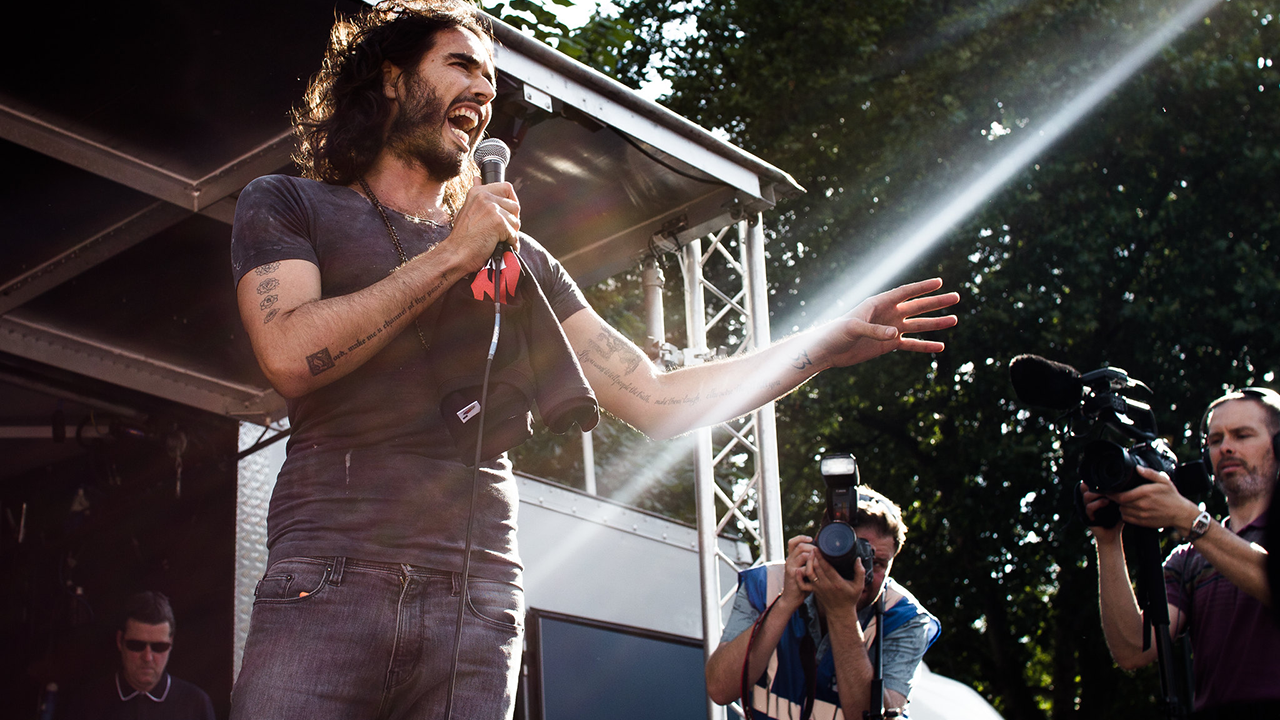