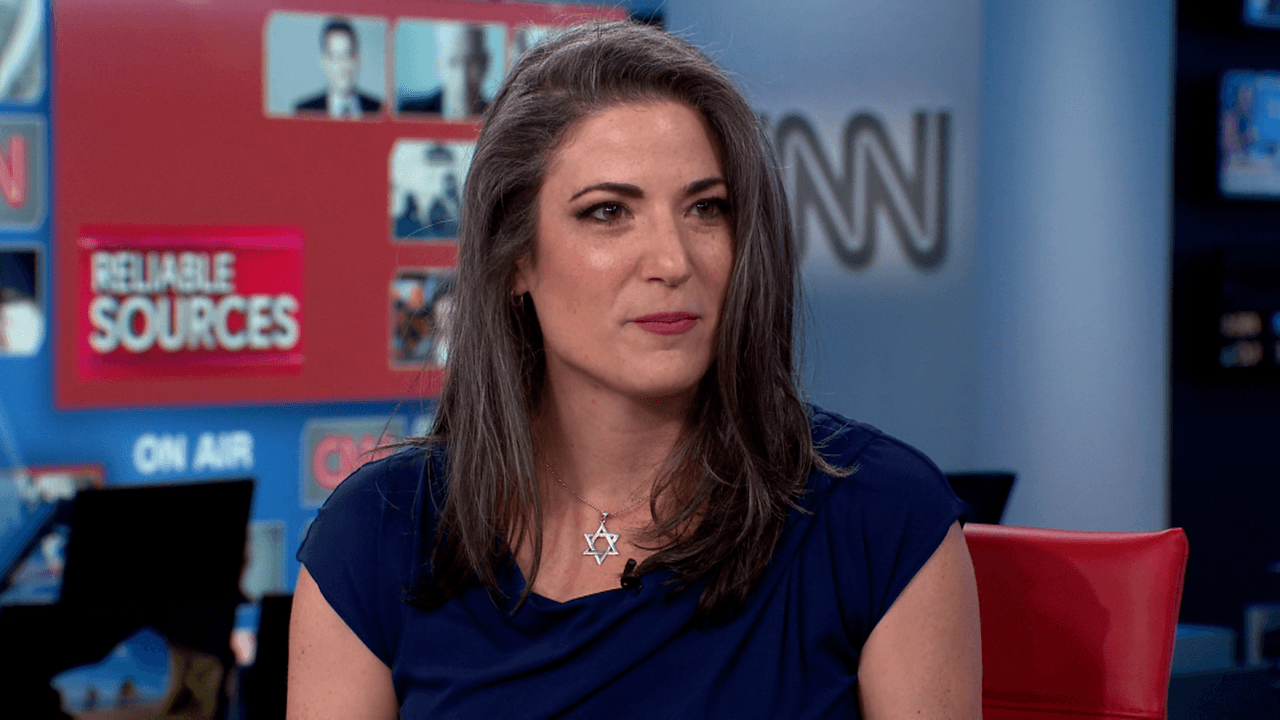 “Wokeness” is the word on everyone’s lips these days, and its advocates argue that the critics of Critical Race Theory, transgender ideology, and “Diversity, Equity, and Inclusivity” or DEI initiatives just don’t know enough to talk about the subject as they rail against it.

To set the record straight, Newsweek editor Batya Ungar-Sargon, the author of a book on wokeness’ impact on the media and democracy, took to Brian Stelter’s Reliable Sources to discuss how the media covered the Virginia gubernatorial election and how the votes were driven by the public backlash to wokeness.

Ungar-Sargon explained in detail how the term is often conflated with legitimate issues like the need for police reform and unjust laws and policies that disproportionately affect certain demographics. She differentiated these issues from the “woke” cries to defund the police and other causes championed, mainly, by affluent liberal elites who wield wokeness as a hammer against the working class.

“The word ‘woke’ actually comes from sociologists,” explained Ungar-Sargon. She noted that sociologists coined the phrase “the great awokening,” which refers to the moment when affluent white liberals began to advocate for radical policies and extreme views on race than “even the people of color that they’re advocating on behalf of."

The Newsweek editor explained that calls to defund the police are “most closely held by highly-affluent, highly-educated liberal elites while 81 per cent of Black Americans oppose defunding the police.”

According to a Gallup poll conducted last summer, most Black Americans support having a police presence in their communities. Of that 81 per cent, 20 per cent want police to spend more time policing in their neighborhoods.

“What I argue is that it is essentially affluent white liberals using the real pain of Black Americans in order to withdraw from the common good and abandon the working class of all races,” Ungar-Sargon said

Addressing the rise of wokeness in the media, Ungar-Sargon said sociologists found that starting around the early 2010s, “an absolute skyrocketing of the use of ‘woke’ words, like ‘white privilege,’ ‘marginalization,’ or ‘oppression,’” occurred.

“These companies started using these words when they went digital as a way of increasing their traffic, and it created this feedback loop with the affluent white readership that they were courting, to where it shifted public opinion.”

Stelter fired back to say that the media is simply trying to cover America more accurately by drawing attention to marginalized groups. Ungar-Sargon challenged Stelter’s assertion, arguing that “what we’re seeing is a moral panic around race that has alienated the very communities that we are supposedly advocating on behalf of.”

"Tuesday was a really good advertisement for my book because my book is arguing that a lot of this conversation around wokeness is actually about class,” said Ungar-Sargon.

"We are hiding a class divide in America," she said. "We are hiding disgusting levels of income inequality in America. We are hiding the total dispossession of the working class of all races by focusing on a very highly specialized academic language about race."

"The media's response to Youngkin's victory is literally the reason he won,” she said, pointing out that the Republican flipped black districts and earned half the Hispanic vote.

“Are all of those people white supremacists? Of course, they’re not,” Ungar-Sargon told Stelter. “They’re people who are worried about, number one: the economy. Number two: schooling.

“It is such a self-own to tell people who are worried about the economy that that is white supremacy, right? You are essentially criminalizing the views of working-class Americans, and you saw the same thing with the conversation around critical race theory, right?" she said. "You saw all these pundits saying these people don't know what 'critical race theory' is. That is not a political statement. it is a class statement. [You're saying] they are not educated enough to be opposed to 'critical race theory,' how dare they oppose it?"