"The iPad will become the second major line of Apple products made in the Southeast Asian country, following the AirPods earbud series." 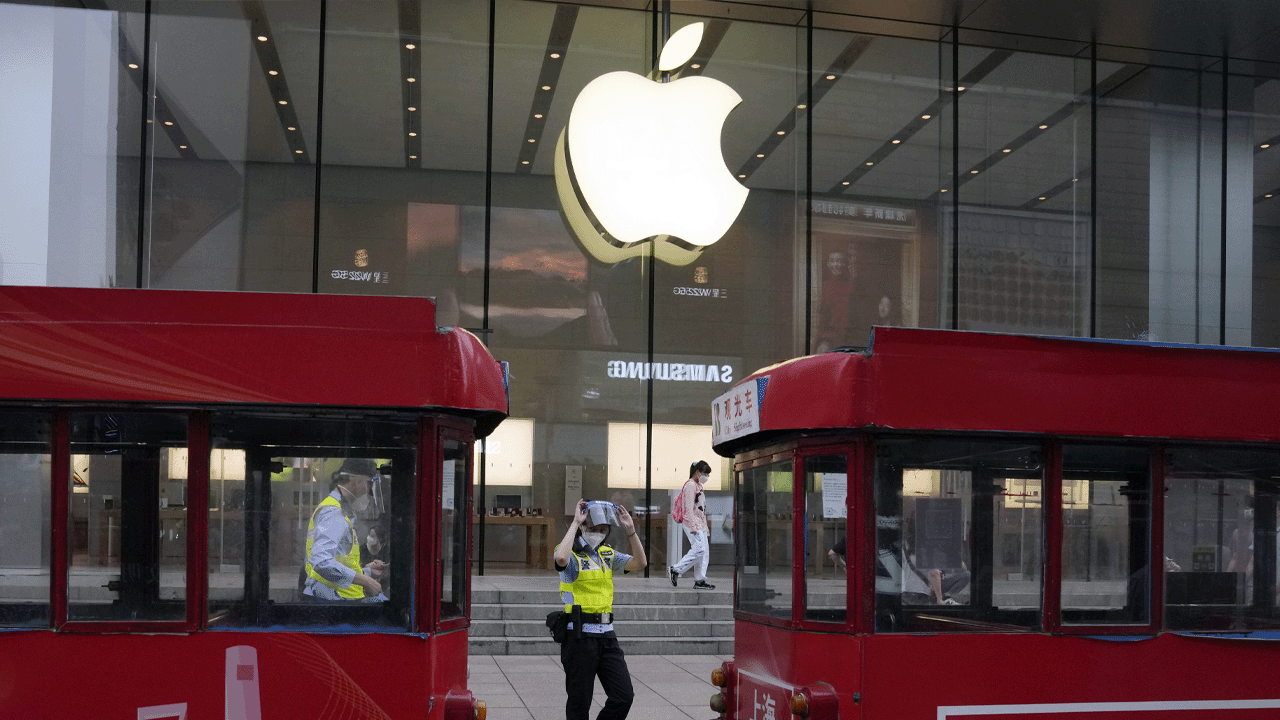 Apple is shifting its iPad manufacturing out of China and relocating it to Vietnam due to the communist country’s draconian COVID-19 restrictions and lockdowns.

The company’s move to relocate its production facilities to Vietnam is in part a reaction to the Chinese government’s lockdown of Shanghai, which kept the city’s population of 28 million locked behind closed doors and prevented from traveling to work. The lockdowns have also caused massive supply chain disruptions, which delayed the release of the upcoming iPhone 14 by several weeks.

“The iPad will become the second major line of Apple products made in the Southeast Asian country, following the AirPods earbud series,” Nikkei Asia reported.

“The U.S. company has also asked multiple component suppliers to build up their inventories to guard against future shortages and supply snags, sources said,” the publication reported.  “China's BYD, one of the leading iPad assemblers, has helped Apple build production lines in Vietnam and could soon start to produce a small number of the iconic tablets there, people with knowledge of the matter said.”

Shanghai’s local government says it plans to continue to allow manufacturing capacity to return to normal. The provinces of Jiangsu and Shanghai have gradually reopened since mid-May.

"We will cancel all unreasonable restrictions for companies to resume working and production," said the Shanghai government in a statement to the press. It added that it will subsidize companies' expenses for COVID prevention measures.

“We discovered the hard way over the past two or three years that interruptions to the supply chain,” said Hudson Institute fellow Thomas Duesterberg to the Daily Wire, predicting that future restrictions and lockdowns could lead to a “movement outside of China.”

Indeed, COVID-19 and aggressive lockdown policies may be worsening the slowdown of China’s economy, which averaged nearly 10% growth per year since free market reforms in 1978 until recently, according to data from the World Bank. Beyond the virus, factors such as low labor force growth, slowing productivity, and lackluster returns to investment are dampening the Chinese economy. Growth is forecast to fall to 5% in 2022.

Meanwhile, Vietnam is becoming more important for the supply chains of Apple and other Western firms. Between 2010 and 2020, the Vietnamese manufacturing sector expanded 170% — from $16.7 billion to $45.1 billion, according to the World Bank. A report from Boston Consulting Group shows that members of the Association of Southeast Asian Nations (ASEAN) — which includes other rising industrial powers such as Indonesia and Malaysia — averaged 5% annual growth for manufacturing exports between 2015 and 2019, surpassing the global average of 3%.