Cameron David Storer, a 27-year-old transgendered woman also known as 'Nicolette Fait,' has been arrested and charged with two counts of first-degree arson. 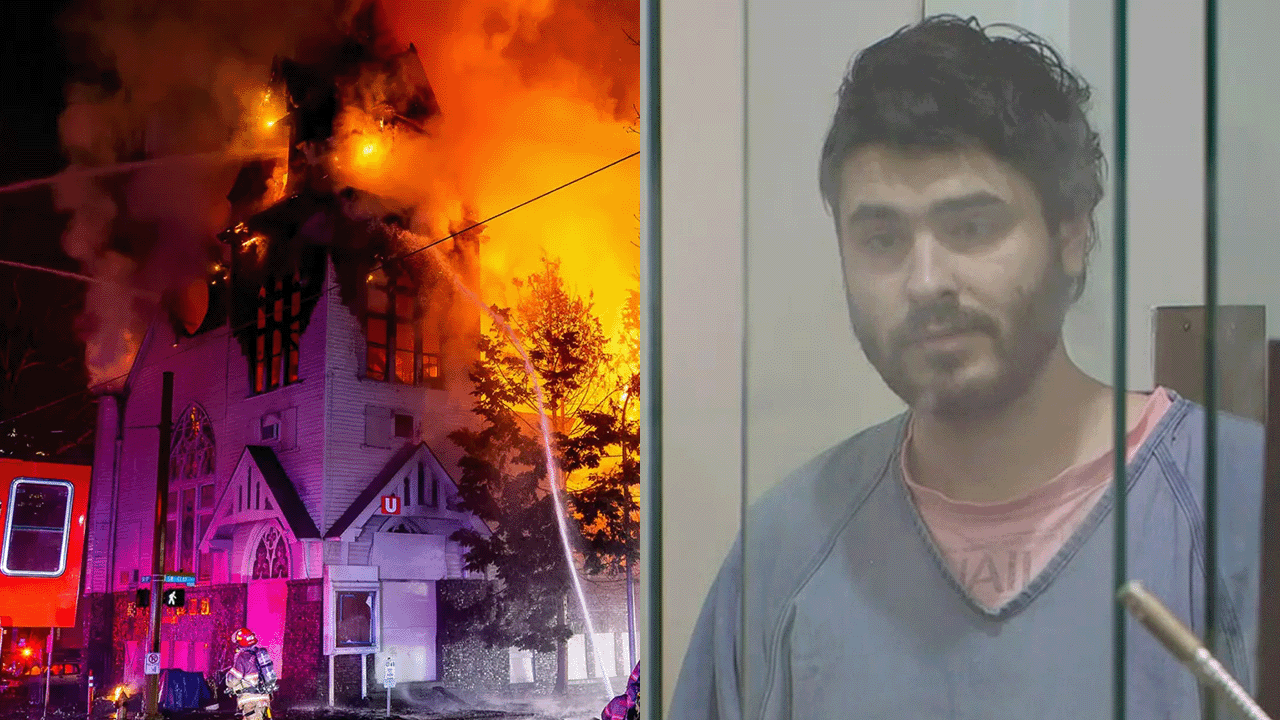 A 117-year-old church in Portland, Oregon, was destroyed in an arson attack this week.

According to the Multnomah County District Attorney's Office, Storer admitted to setting the Portland Korean Church on fire and stated that voices in their head had told them they would "mutilate" Storer if they did not burn the church down. Storer also reported a history of mental illness and said they had been taking oxycodone.

The fire department has blocked off the area due to the risk of the charred steeple collapsing and stated that travel restrictions will remain in place until the building is removed.

Storer, who had a previous address in Rhode Island where there is an open eviction case against them, was arraigned on Tuesday and prosecutors requested that bail be denied. No plea was entered.

The church, which was previously known as the First German Evangelical Church and had been unused for several years, had also sustained damage in a fire in 2020 and had frequently been illegally occupied by squatters.