'As an astrophysicist, I am a product of institutions steeped in systemic racism and white supremacy,' Natalie Gosnell told Colorado College News. 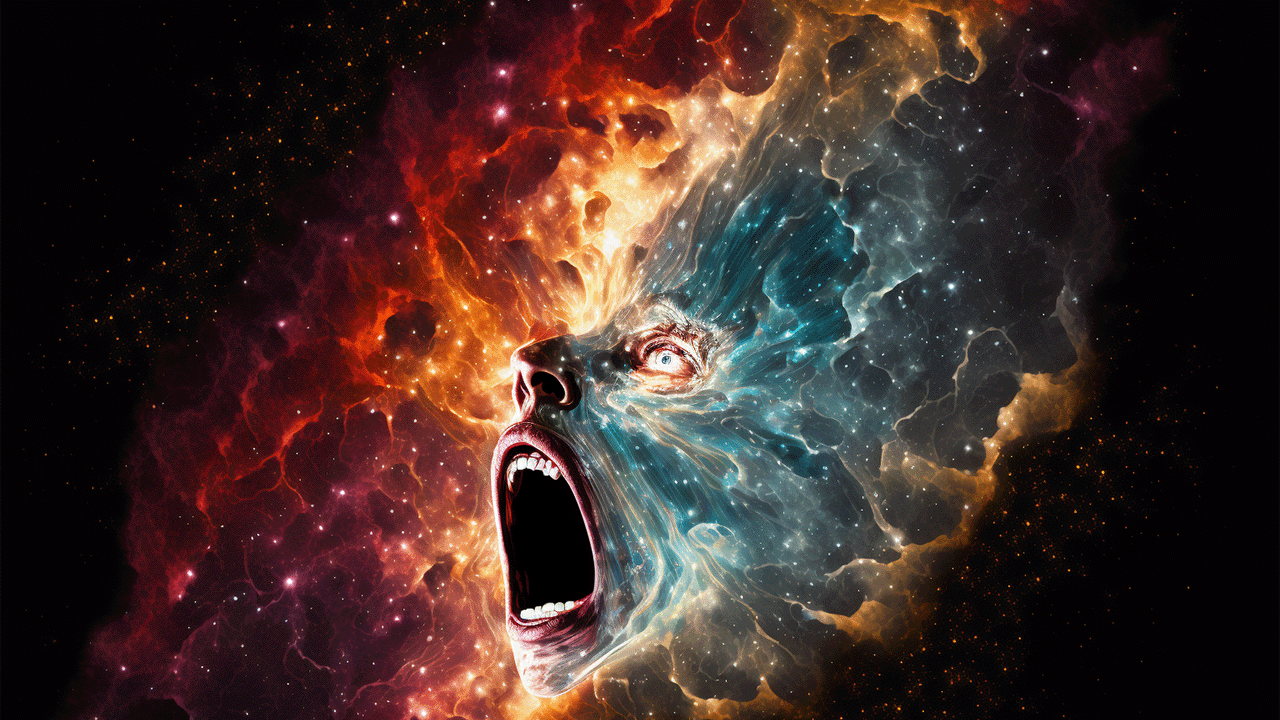 An astrophysicist at a Colorado College has claimed that her field is steeped in white supremacy and sexism, due to the "hypermasculine" and "violent" language used to describe the cosmos.

Natalie Gosnell, an assistant professor at the college, takes an unconventional approach to physics by comparing stars with humans in order to turn science into an art. In an interview with the college newspaper, Gosnell claimed she has struggled with the division between art and science that is rooted in "systemic racism."

"As an astrophysicist, I am a product of institutions steeped in systemic racism and white supremacy," Gosnell told Colorado College News.

The tenants of white supremacy emerging [in physics] of individualism and exceptionalism and perfectionism… it's an either-or thinking and there's no subtlety, there's no gray area. All of this is manifested in the way we think about our research and what counts as good research, what counts as important research.

Gosnell's work aims "to cross typical disciplinary boundaries to create art-science pieces that re-inscribe outer space as feminist space," she said on her website. She argues that the language used to describe scientific phenomena is sexist and racist, with the way in which stars burn through their fuel and die being viewed through a "hypermasculine" lens and the metaphors used often being "very violent."

An example she gave was that stars which take mass from other stars are labeled "bad boys," though this does not seem to be a widely used scientific term. Much of Gosnell's research is dedicated to understanding blue straggler binary star systems, which often involve one star burning out and merging with another.

Gosnell, who studies binary star systems using telescopes and imaging, has said she tries to combine art and science because the two fields are more similar than people think.

"I think because science and art were so separate, and that's how it is… systemic questions within science, the often chosen metaphors [to discuss science] are very violent and hypermasculine," she said.

Natalie Gosnell, an astrophysicist at Colorado College, has made significant contributions to the field through her research and teaching. Her publications in the last decade earned her the prestigious Cottrell Scholar Award in 2021. She holds a master's and PhD in astronomy from the University of Wisconsin-Madison and has been awarded a postdoctoral fellowship at the University of Texas at Austin, the Daily Mail reported.