Athletes must now compete against opponents of same sex in Louisiana

Louisiana legislators passed Senate Bill 44, which aims to ensure that women can compete and continue to perform and win in their own categories, by blocking biological males from women categories. 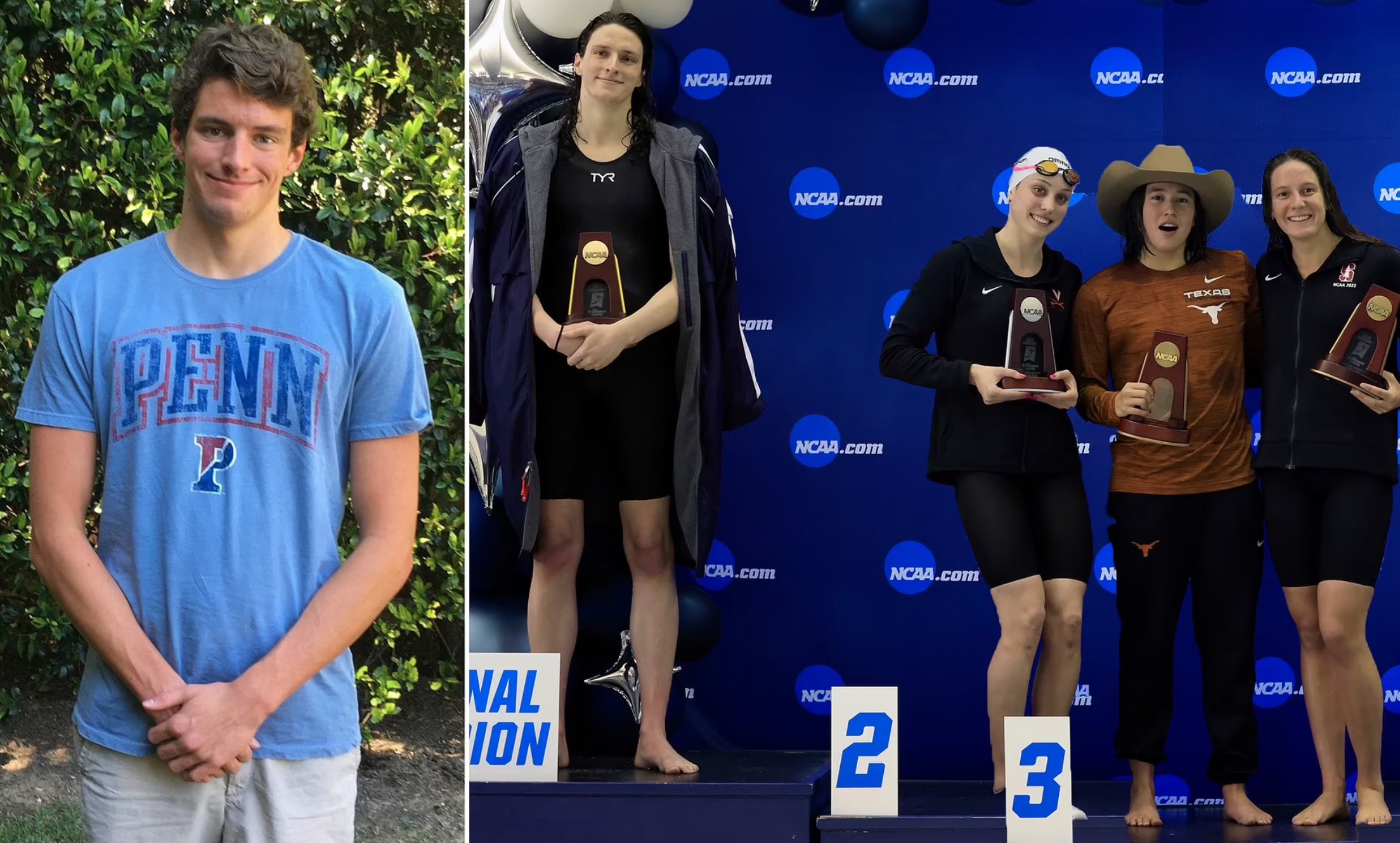 This will make it illegal for males to compete against women, though they may take hormones for their medical transition.

The Bill, titled the Fairness in Women's Sports Act (S.B. 44), became law after the Senate voted 32-6 in favor of it.

The Democratic governor reportedly admitted he is in no position to stop the bill. “[The bill] was going to become law whether or not I signed it or vetoed it," he claimed. It is worth noting that while the governor of the state is a Democrat, John Edwards, the state is extremely conservative and the Republican Party controls six of the seven offices, while holding a majority in their House of Representatives and Senate.

The bill states that schools must "designate intercollegiate and interscholastic athletic teams according to the biological sex of the team members."

The bill points out that a study that demonstrated the following:

“Although athletes from both sexes improved over the time span, the athletic 10 gender performance gap between female and male performances remained 11 stable. These studies suggest that women's performances at a high level will 12 never match those of men. The evidence is unequivocal that, starting in puberty, 13 in every sport except sailing, shooting, and riding, there will always be 14 significant numbers of boys and men who would prevail over the best girls and 15 women in head-to-head competition. Claims to the contrary are simply a denial 16 of science.”

It also notes that males have more testosterone than women, therefore providing them with an unfair advantage, one that is not recognized if biological males who consider themselves to be women can compete against women.

“Scientific studies have established that the benefits that natural 18 testosterone provides to male athletes is not diminished through the use of 19 testosterone suppression.”

While the bill did pass, Gov. Edwards did not veto it, or sign it. However, has stated his opposition to the bill.

As always, the approval of bills like these provoked strong reaction in the woke and leftist community.

Louisiana is just one of the 25 states in America that have passed anti-trans bills since the beginning of 2022. An anti-trans sports law was enacted on June 6 in the state. @Nico_Lang reports:https://t.co/VjrTMlwbfV

The Xtra Magazine claimed that this was one of the 25 so-called anti-trans laws passed in the United States this year alone. The woke far-left marxist outlet says that the 25 laws they refer to are all “legislative attacks on trans communities across the country.”

However, what the bill is set to do is defend women and help them flourish and develop themselves in their sport.