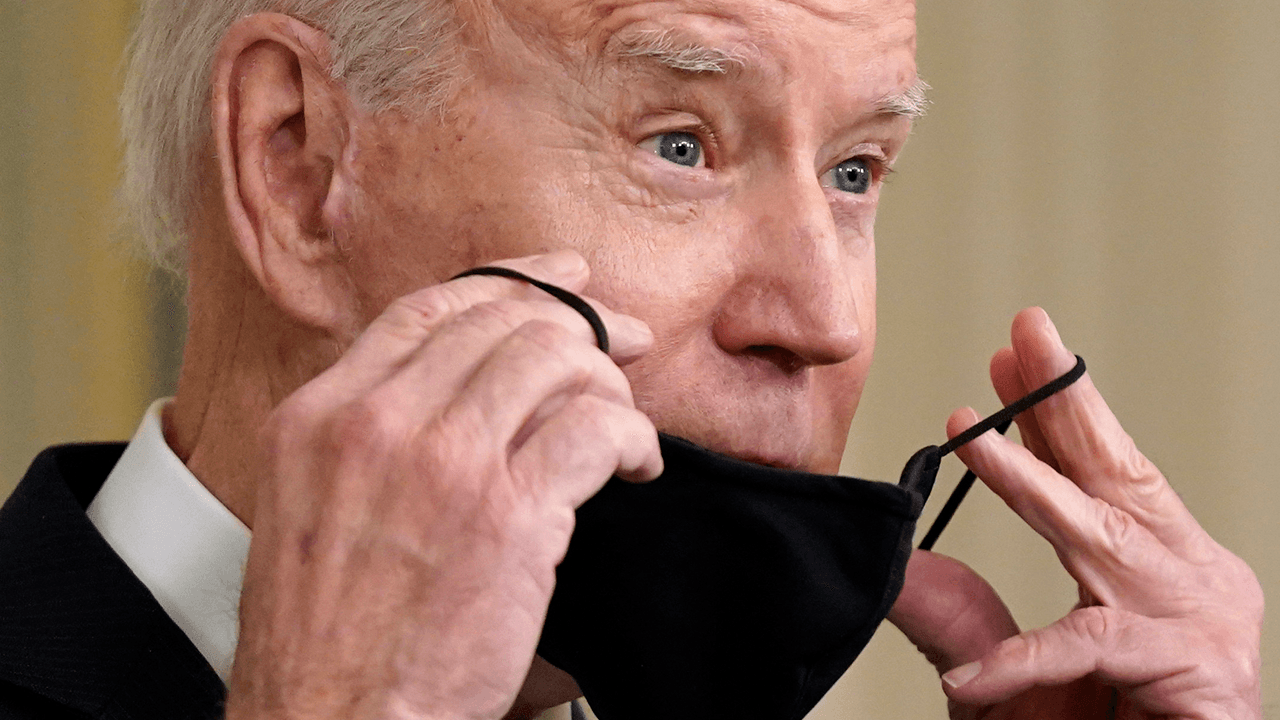 The Biden administration is developing a vaccine passport system that “could display a scannable code similar to an airline boarding pass.” The system will serve as proof for Americans intending to use businesses that require proof of vaccination.

“The administration’s initiative has been driven largely by arms of the Department of Health and Human Services, including an office devoted to health information technology, said five officials who spoke on the condition of anonymity to discuss the effort,” the Washington Post reported. “The White House this month took on a bigger role coordinating government agencies involved in the work, led by coronavirus coordinator Jeff Zients, with a goal of announcing updates in coming days.”

According to the Washington Post report, the system will be available through smartphone apps and “could display a scannable code similar to an airline boarding pass.” The developers of the app informed the publication that vaccine passport holders would have the option of printing out a pass. Despite efforts to promote the program, the vaccine passport system is expected to face “significant hurdles” surrounding data privacy and concerns over the possibility of counterfeits.

“One of the most significant hurdles facing federal officials: the sheer number of passport initiatives underway, with the Biden administration this month identifying at least 17,” the Washington Post reported. “Those initiatives — such as a World Health Organization-led global effort and a digital pass devised by IBM that is being tested in New York state — are rapidly moving forward, even as the White House deliberates about how best to track the shots and avoid the perception of a government mandate to be vaccinated.”

A Biden official informed the Post that the developers are devising ways to tailor their apps to “adjust for the spread of variants” and facilitate “how booster shots would be tracked.”

Efforts to promote a vaccine passport are being spearheaded by Chinese President Xi Jinping, who has called for the development of a global tracking system using QR codes to monitor individuals exposed to the coronavirus, reports the Daily Wire.

Governor Andrew Cuomo’s New York is the first state to jump on board with the vaccine passport bandwagon with the creation of “Excelsior Pass,” a smartphone app that lets people print out a pass or store it on their phones.

“Each Pass will have a secure QR code, which participating businesses and venues can scan using a companion app to verify proof of COVID-19 negative test results or proof of vaccination,” a press release stated. “An individual’s data is kept secure and confidential at all times.”