Families of the 9/11 victims informed President Biden in August that he would not be welcome at any 9/11 memorial events unless he declassified the government investigation. 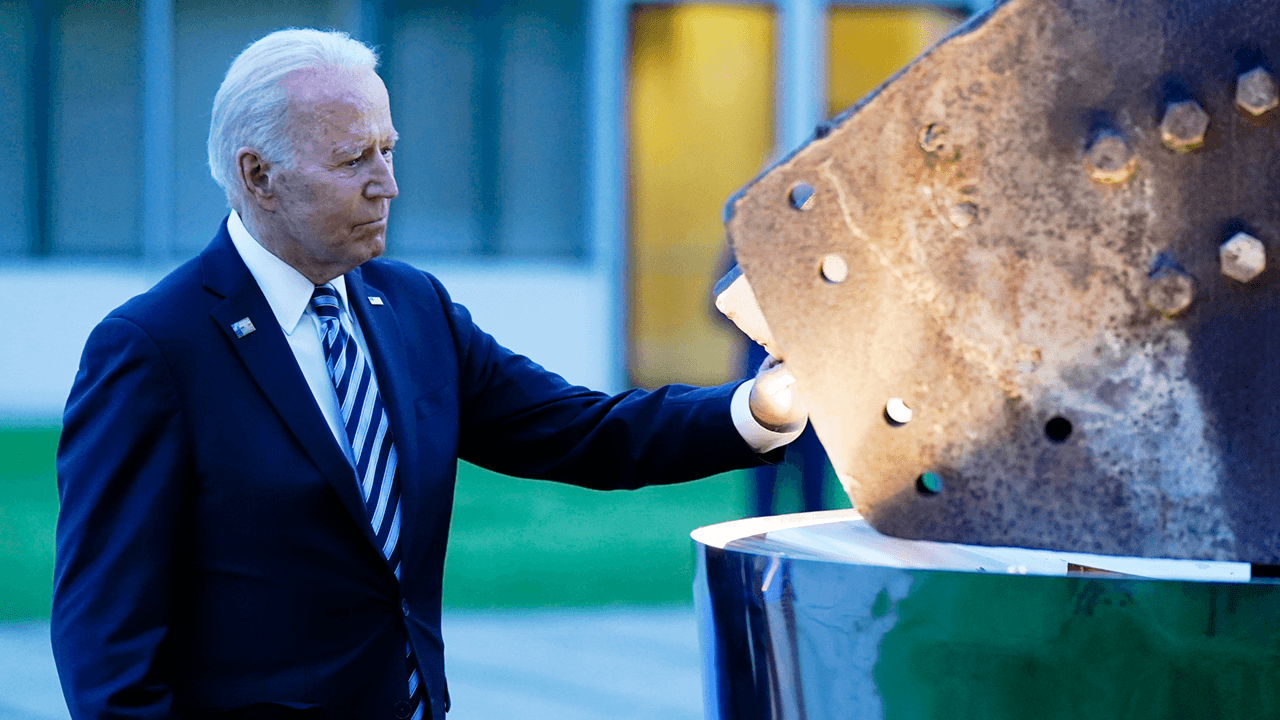 President Joe Biden has moved to declassify the investigation of the Sept. 11, 2001 attacks ahead of the tragic event’s 20th anniversary.

On Friday, Biden signed an executive order directing the Justice Department to oversee a declassification review of the Federal Bureau of Investigation’s investigation into the 9/11 attack on the United States.

The executive order calls on Attorney General Merrick Garland to publicly release and declassify documents on the attacks within a six month period, Forbes reports.

Addressing the order, Biden said that he made a commitment to ensuring transparency over the declassification of the documents and that he’s now honoring that commitment ahead of the 20th anniversary of the attacks.

“Today, I signed an executive order directing the Department of Justice and other relevant agencies to oversee a declassification review of documents related to the Federal Bureau of Investigation’s September 11th investigations,” said Biden. “The executive order requires the attorney general to release the declassified documents publicly over the next six months.”

The executive order acknowledges that an indiscriminate release of all the classified information may impact national security, including the U.S. government’s efforts to prevent future terrorist attacks. However, such information should not remain classified when the public interest in disclosing the documents outweighs any potential damage to national security that might reasonably be expected from the disclosure.

The order has one exception for when “the strongest possible reasons counsel otherwise.”

Upon the completion of the review of the declassified documents, the attorney general will consult with the heads of intelligence and law enforcement agencies from which any of the information on the investigation originated, and submit to the president and to congressional intelligence committees a report on the results of the review. The review will include any justifications for each decision not to declassify certain information.

Democrat Rep. Adam Schiff, Chairman of the House Permanent Select Committee on Intelligence, promised that the committee will “closely oversee this process, to ensure that all agencies adhere to the president’s guidance to apply the maximum degree of transparency allowed by law when conducting the review.”

The move, which comes just days before the 20th anniversary of the terror attacks, fulfills a campaign promise by Mr. Biden but could complicate relations with Saudi Arabia, the homeland of 15 of the 19 plotters identified in the attacks on New York and Washington.

In August, families of the 9/11 victims previously informed President Biden that he would not be welcome at any 9/11 memorial events unless he declassified the government investigation, CNBC reported.

“Six months ago the 9/11 community had great hopes that President Joe Biden would be the long lost champion of those directly affected by this murderous attack on our nation, finally placing the values of truth, justice, and accountability before the interests of the Kingdom of Saudi Arabia,” said the families in an open letter, which was signed by nearly 1,800 9/11 survivors, first responders, and family members of victims.