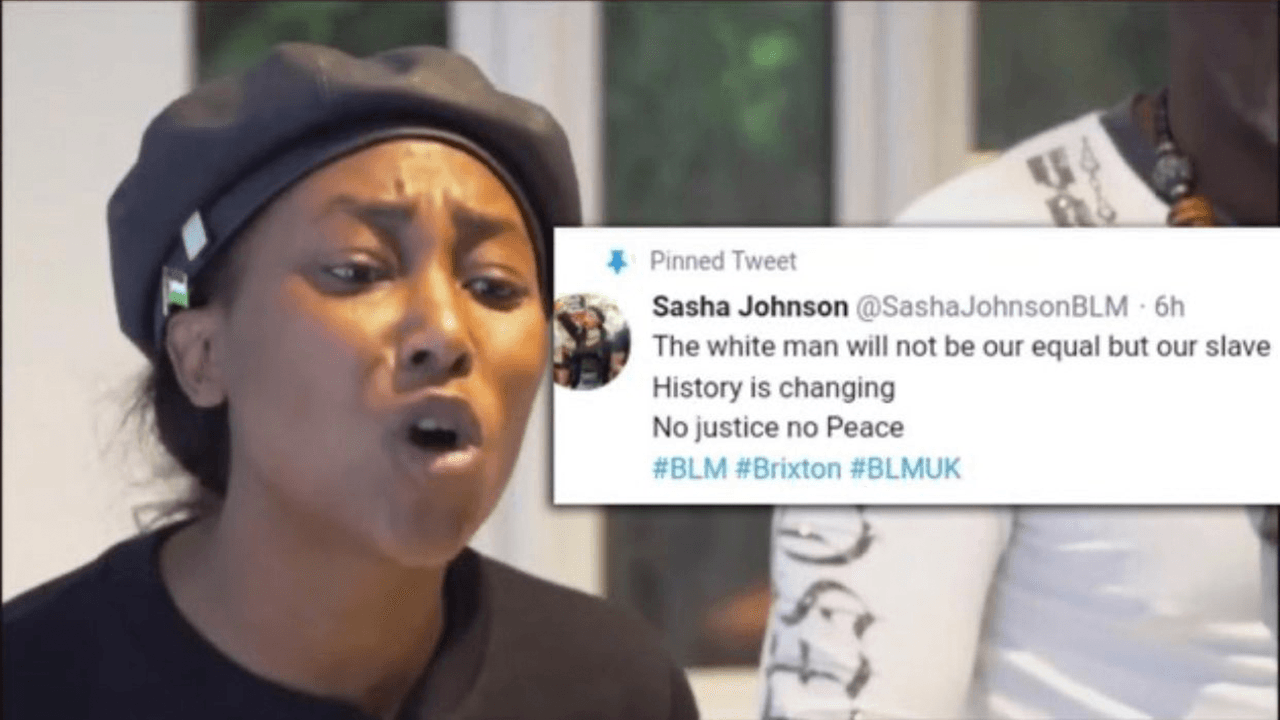 A prominent Black Lives Matter activist in the United Kingdom is calling for the British government to extend its laws against hate speech through the establishment of a “race offenders” registry similar to a registry on sex offenders. The proposed national database would include anyone “accused” or “charged” with racism and those on the list would be barred from holding certain jobs or living near non-white people.

The Daily Mail reports that Sasha Johnson, who has achieved infamy for her activism in Oxford University, and brands herself the “Black Panther of Oxford,” previously led Black Lives Matter protests in the UK while wearing camouflaged gear and a stab vest.

Johnson told the British newspaper her proposal for a “race offenders” registry, which she said would include even those accused of committing “microaggressions.”

A microaggression is a perceived discrimination that, while not necessarily overt or intentional, may be considered a form of bigotry if found offensive by a hypersensitive listener. Essentially, anyone accused of being offensive for making an insensitive remark or telling an off-colour joke may find themselves on Johnson’s proposed registry.

“It’s similar to the sex offenders register,” Johnson said. “If you were to be racially abusive to someone, [the register] would question whether someone is fit enough to hold a particular job where their bias could influence another person’s life.”

“A lot of racism happens at work and places of education in a micro-aggressive way. If you exhibit an element of bias at work, you should probably receive a warning first [before later being added to the register] so people know in future that you hold these views,” Johnson said.

The activist added that the registry would also ban people on the registry from living in non-white areas or any place adjacent to ethnic minority communities.

“If you live in a majority-coloured neighbourhood you shouldn’t reside there because you’re a risk to those people – just like if a sex offender lived next to a school he would be a risk to those children,” she said.

Johnson also used her platform on the Daily Mail to condemn “tokenistic” minorities who work in the UK’s Tory government, whose conservative views clash with her radical leftist politics. She also demanded reparations for black people in the UK for perceived historical offenses.

Posting on Twitter, Johnson once expressed her views on equality, stating: “The white man will not be our equal but our slave. History is changing. No justice no peace.” Her account is now suspended.