As of midnight on Sunday, February 13, the proof-of-vaccine or negative test system is officially ended in Saskatchewan. 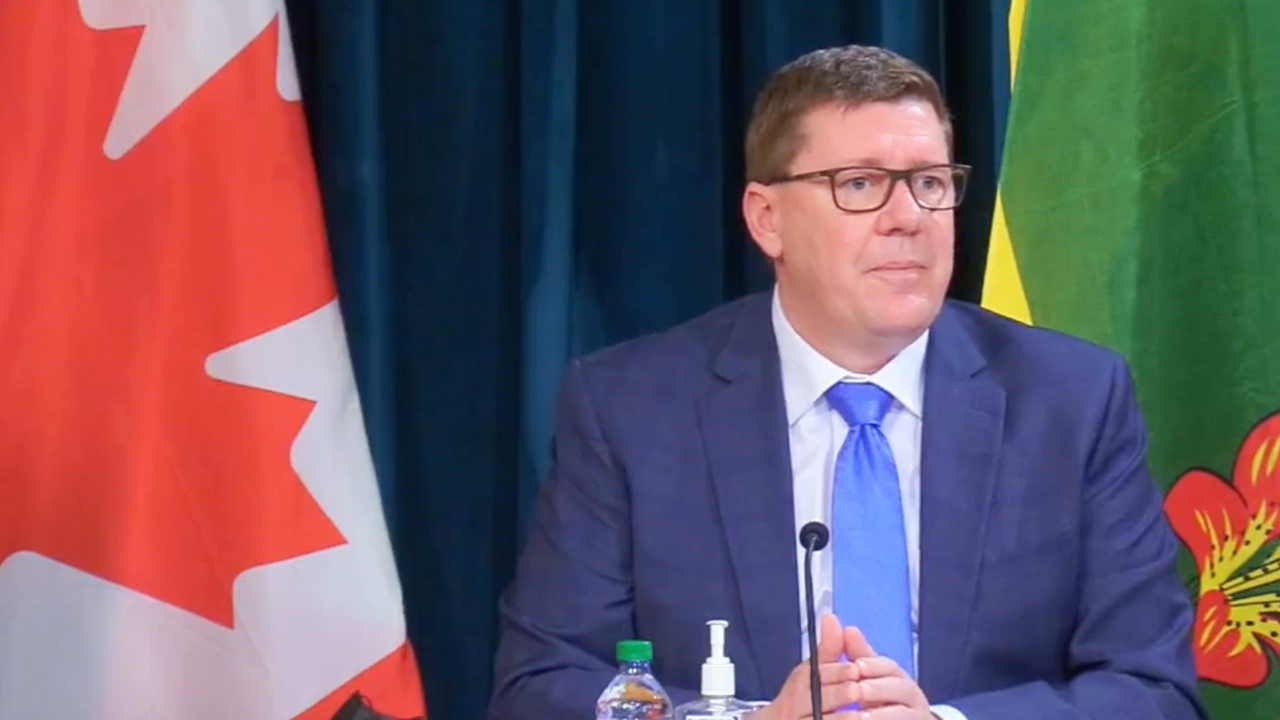 As of midnight on Sunday, February 13, the proof-of-vaccine or negative test system is officially ended in Saskatchewan!

Following that, the indoor masking policy will be removed after February 28.

Indeed, this is big news — Saskatchewan is the first province to announce an end to these policies, though Alberta Premier Jason Kenney is expected to announce something similar later today.

Such news is bound to cause excitement in those who have stood against the policy since day one, and who believe the government has gone too far in COVID-19 mitigation attempts.

It is also bound to cause frustration and anger in those who believe that, on the contrary, Premier Moe has not done enough to protect the province and needs to do more, rather than bring an end to these policies.

One of Moe’s most outspoken critics, Saskatchewan NDP Leader Ryan Meili, has been very vocal in his stance, claiming more than once that Moe’s leadership has been insufficient, especially since Moe announced last week that the vaccine policies would soon end.

Perhaps in an effort to sway some of these detractors, Moe spent a great deal of time explaining his reasoning for this move.

The premier started the press conference by explaining his reasoning for implementing the proof-of-vaccination policy in October 2021, claiming that decision was due to outbreaks of Delta, which were more serious.

Moe then admitted that he was always hesitant to implement that policy. He stated that he was very concerned that such a policy would lead to “deep divisions” in our province, effectively creating “two classes of citizens.”

He recognized that Saskatchewan has never done anything similar, though he maintains that he believes during the time of the Delta wave, the benefits of the policy outweighed the costs, claiming a reduction in transmission and an uptake in vaccinations, quoting Saskatchewan’s current vaccinate rates.

As with previous statements Moe has made surrounding this policy, he again encouraged people to get their vaccine to provide protection against serious illness; however, this time, he clearly stated that if someone chooses not to take a COVID vaccine, that is their right and “this government is going to respect that.”

The theme of Moe's message was very clear: unity and respect, encouraging citizens to be able to “disagree without being disagreeable.”

The word healing even came up, echoing words spoken by Conservative MP Dr. Leslyn Lewis in a recent interview with Rebel's Ezra Levant. At one point, the premier even spoke of forgiveness — both of others, and of self — not a concept commonly used in political discourse.

Moe has advised that the policy has “run it’s course” and it is time to live with COVID-19, to try to get back to some sense of normalcy while focusing on healing the divisions in our communities and families that this discussion and associated policies have created.

Following Moe’s announcement, which lasted approximately 10 minutes, Saskatchewan’s Chief Medical Health Officer Dr. Saqib Shahab spoke in more detail about the medical and scientific reasoning, after which time the floor was opened up to questions from the press.

As Rebel could not be there in person, we watched the announcement live.

We will be reaching out for an exclusive interview with Premier Moe in the coming days and weeks, to pose questions that our viewers have expressed to us are important to them.

This is likely refreshing news for many in the country, especially those who have been negatively affected by vaccine mandates, some even losing their employment and ability to provide for their family because of this policy.

The ‘COVID-zero’ citizens and politicians may be disgruntled with this move, but as it stands, it is happening regardless.

Saskatchewan citizens will soon be the first group of people in Canada to start the return to some sense of what we once knew as ‘normal’.

However, as Moe pointed out — there is much work to be done in healing the division among citizens. Much of this division was caused by media and politicians (Moe included), so Rebel will be watching carefully as to whether he continues this path of unity and common sense, or whether there are more curveballs coming.

As always, time will tell.

We can’t help but think that the massive freedom convoy going on right now is partly responsible for Scott Moe’s change of heart! Rebel’s reporters are covering protests in locations across Canada. Please follow us at www.ConvoyReports.com to follow breaking updates and support our journalists. Unlike the legacy media, Rebel doesn’t accept taxpayer funding. We rely on generous donations from people like yourself! If you’d like to be a part of helping us bring you and the world the other side of the story during these amazing times, please consider a financial donation. Thank you for all those who have supported us thus far.