In typical virtue signalling fashion the NHS finally decided to remove the word "woman" from their guide on ovarian cancer. 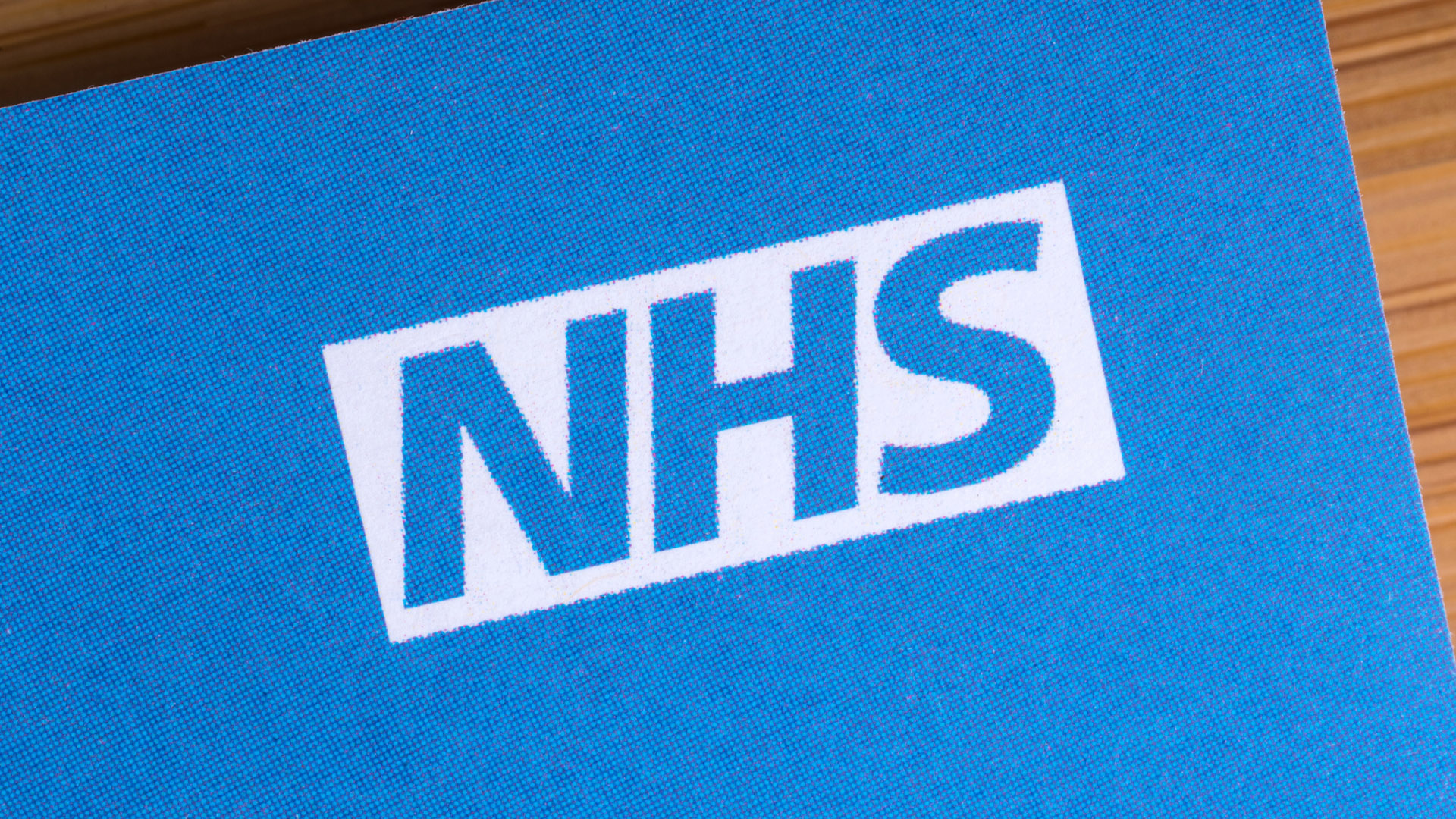 With the goal of being more 'inclusive', Britain's National Health Service has finally pandered to the left, and decided to replace the word 'Women', in a section where it states that 'trans men', 'non-binary people' and 'intersex people' can develop Ovarian cancer.

The NHS website in the United Kingdom has recently changed its guidance on ovarian cancer, where the word 'women' has been dropped from the website due to the NHS’ initiative of being "more inclusive" towards transgender, non-binary and intersex people.

On the 'causes' section for Ovarian cancer, the NHS website states the following:

"Anyone with ovaries can get ovarian cancer. This includes women, trans men, non-binary people and intersex people with ovaries."

This isn't the first time the National Health Service of the UK has published 'wokery', back in September 2021, NHS staff reported that white people working for the governmental organization were given "anti-racism guidance" in a blog format on the NHS Leadership Academy website, named 'Dear white people in the UK', which told them to "study their white privilege and to not be defensive."

A slither of conservatism has actually trickled out of the houses of parliament where Saajid Javid the health secretary, has weighed in on his comments saying "I don't think it's right, biological sex matters".

Health Secretary Sajid Javid says 'it's important that words like women and men are used' in messaging about cancers, "so people know who you're talking about".#KayBurley https://t.co/3zmq8DU1kj

“You won’t be surprised to know that as a health secretary, I think that your that your sex matters, your biological sex is incredibly important to make sure you get the right treatment, the very best treatment.”

He noted that he is looking into the matter, adding “It’s important that when messaging is given to people for cancers that words like women and men are used. I know there’s some sensitivity around this language, but we have to use common sense and use the right language so that we can give people the best possible patient care.”