A source told the Daily Mail that a culture that considers the word 'manpower' offensive is one that is far removed from the deadly decisions spies need to make. 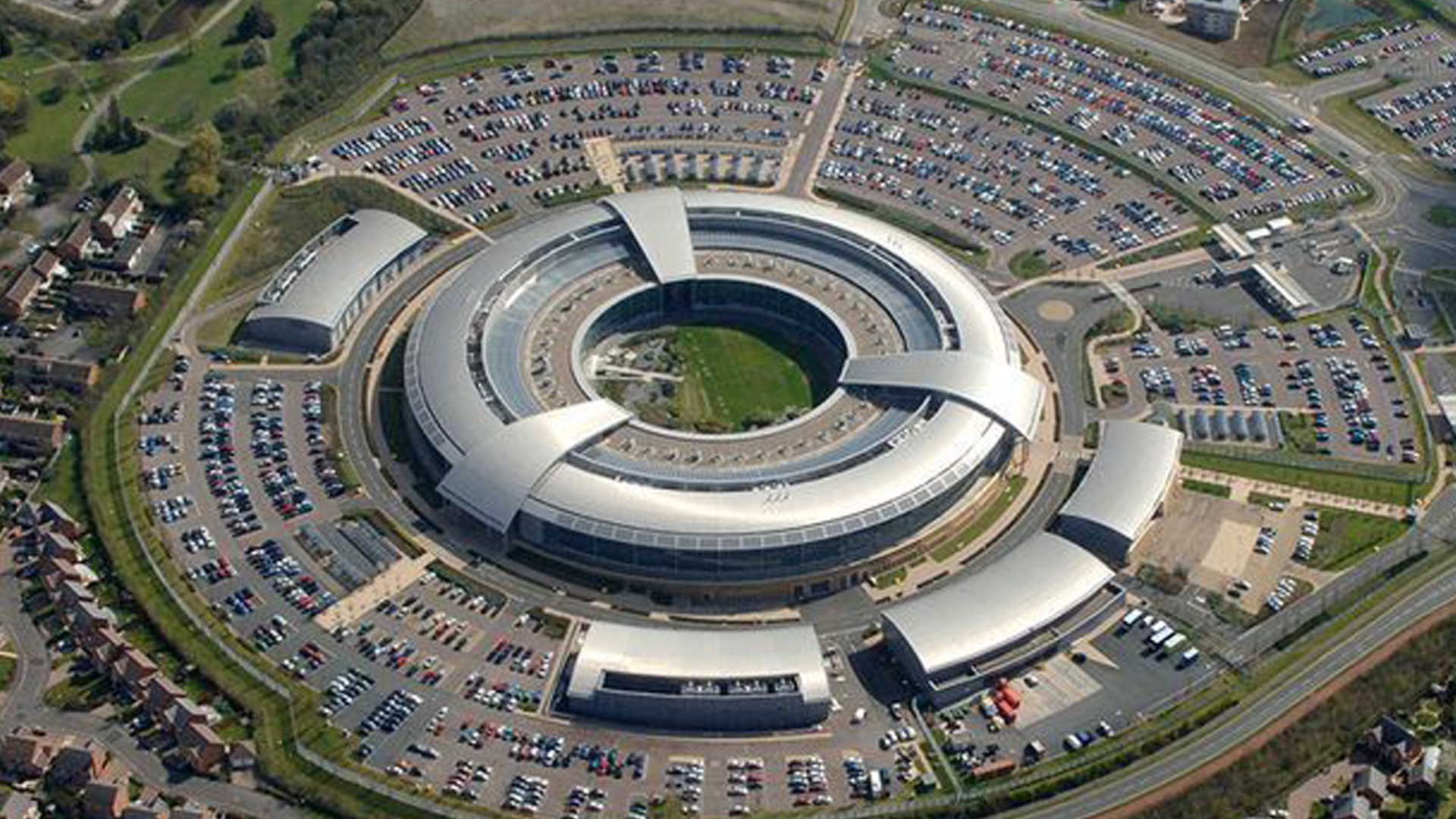 British spies were told to “check their white privilege” and to stop saying words such as “manpower”.

According to the chiefs of MI5, MI6 and Government Communications Headquarters (GCHQ), staff have been told to avoid using words such as “manpower”, “strong” and “grip” because these words can “reinforce dominant cultural patterns.”

Spies from Britain are also being urged to “consider their white privilege” during the ongoing Ukraine-Russia conflict.

The document, which was published by Sir Stephen Lovegrove, has received criticism from those who suggest that security officials seem more focused on diversity and inclusion and less about global security according to the Daily Mail, with one source telling the outlet “There will be times where our security services have to kill the enemies who wish us ill.”

“A culture where 'manpower' is offensive and where pronouns and 'privilege' are promulgated is far removed from the deadly decisions spooks often need to take,” the Mail's source said.

A spokesman at Whitehall told the Mail that the report was published in December, and that diversity and inclusion would be integrated into mainstream core training and leadership modules.

“They are fundamental to the national security of the UK, that includes having people from different backgrounds, perspectives and ways of thinking.”