California proposes to get rid of diesel trucks due to racism

'Decades of racist and classist practices, including red-lining and siting decisions, have concentrated heavy-duty vehicle and freight activities in these communities, with concomitant disproportionate pollution burdens,' the regulators stated. 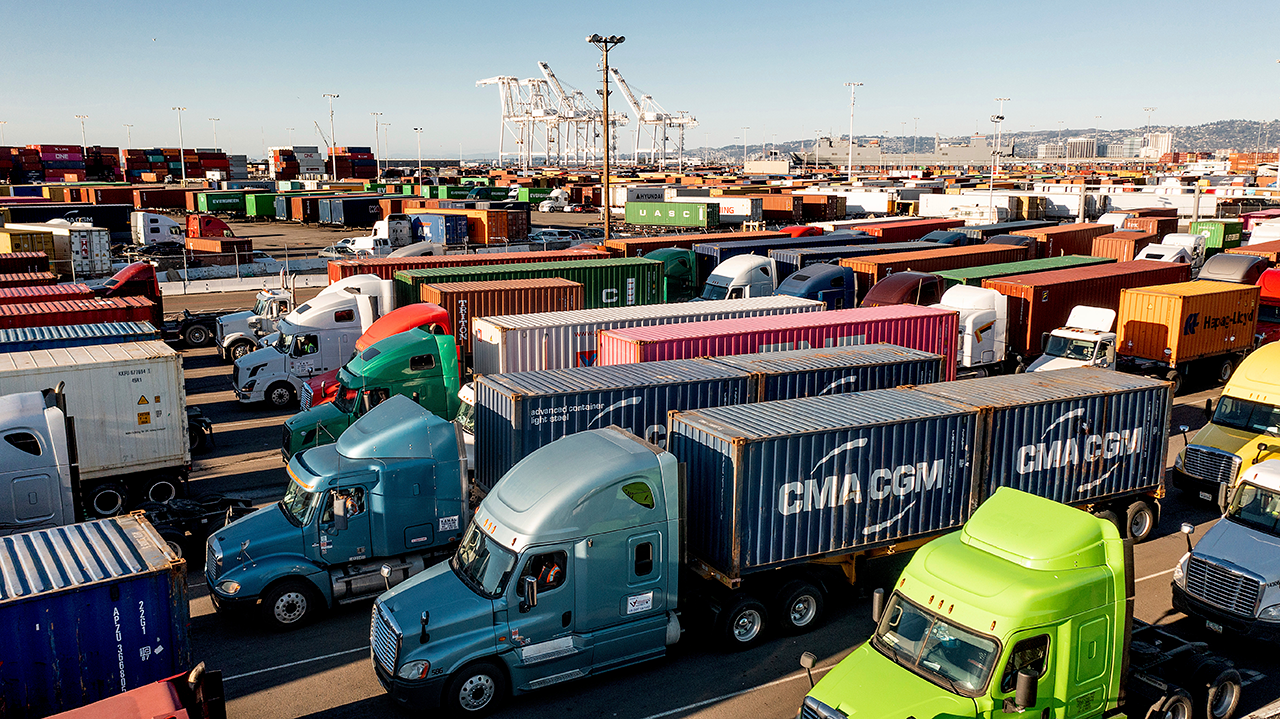 The California Air Resources Board (CARB) has declared it a “moral obligation” to ban diesel-powered trucks in the transition towards renewable energy and to end “decades of racist and classist practices.”

California, which suffered a number of blackouts over the past few weeks due to summer stress on the state’s electrical grid, remains at the forefront of the green energy push.

CARB is considering new regulations to ban the sale of diesel trucks by 2040 in a bid to phase out the state’s reliance on fossil fuels in an acknowledgement of the organization’s social justice concerns, the Daily Caller reported.

According to the report, the proposal would require all medium and heavy-duty vehicles entering ports to be fully electric by 2035. CARB believes that freight haulers should be banned because the diesel emissions from those vehicles disproportionately affect the state’s low-income and marginalized population due to historically racist zoning policies.

“Decades of racist and classist practices, including red-lining and siting decisions, have concentrated heavy-duty vehicle and freight activities in these communities, with concomitant disproportionate pollution burdens,” the regulators stated. “CARB has legal and moral obligations to lessen these burdens.”

The organization is set to vote on the proposal to ban diesel semis on Oct. 27, which also includes regulations that will require state and local government fleets to be fully electric by 2027.

“Black and Latino populations experiencing significantly greater air pollution impacts than white populations,” CARB stated. “Communities in and around ports move much of the nation’s freight, and so experience pollution on a national scale in their neighborhoods.”

California aims to enforce its rules by penalizing automakers up to $20,000 per vehicle if they fail to meet the state’s sales quotas.