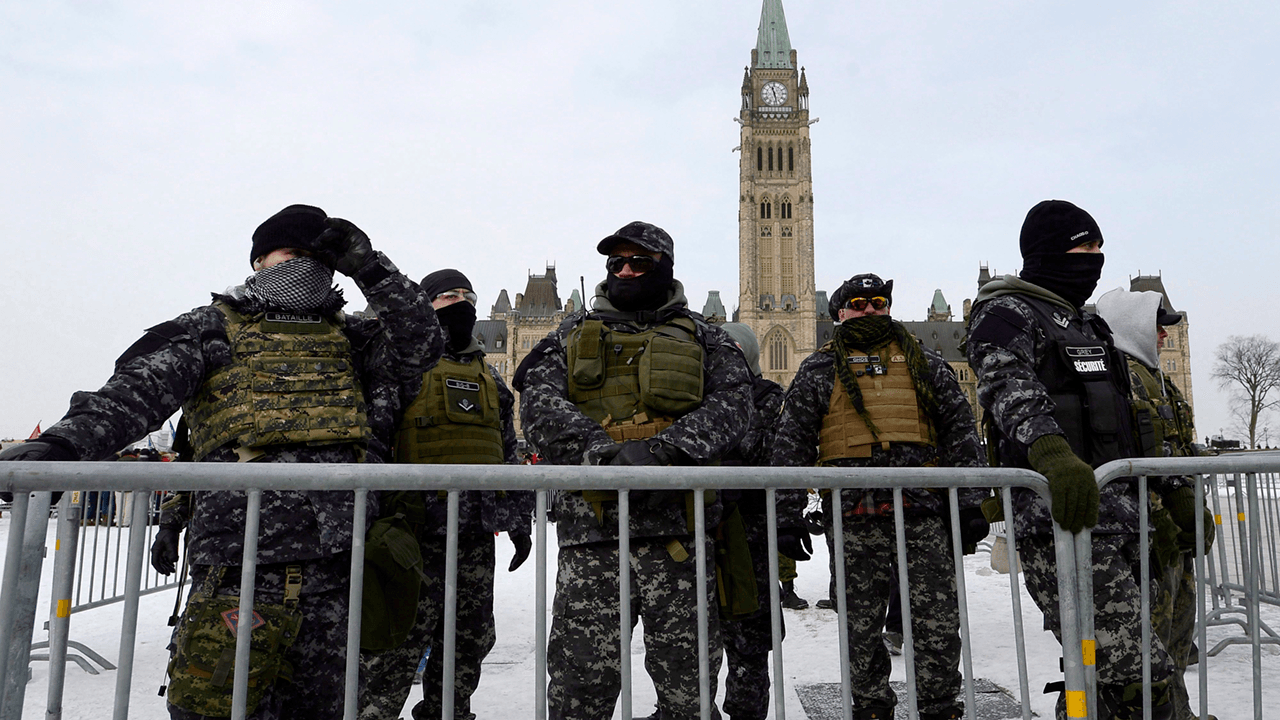 Canada has officially named the U.S. group “Three Percenters” as a terrorist entity on June 25, adding to the list of 77 organizations, which include the likes of Al Qaeda, Boko Haram, Hezbollah, the Taliban, and more.

Founded in 2008, the Three Percenters are an organized anti-government group whose name derives from the idea that only three per cent of American colonists took up arms against the British in the 18th-century American Revolution.

“Three Percenters have been linked to bomb plots targeting United States federal government buildings and Muslim communities,” the Canadian government said about the group, pointing out the attempted kidnapping of Michigan Governor Gretchen Whitmer in 2020, along with a Nov. 2015 incident in which a member of the group was convicted of shooting Black Lives Matter protesters in Minneapolis. Bill Blair, Canada’s minister for public safety and emergency preparedness suggested in the announcement that the decision was related to the storming of the U.S. Capitol that took place on Jan. 6.

“Recent events should remove any doubts about the serious threat posed by ideologically motivated violent extremism,” Blair said. “Intolerance and hate have no place in our society and the Government of Canada will continue to do all we can to keep Canadians safe from all threats, including terrorism and violent extremism.” Last month, the U.S. Department of Justice charged six men who self-identified as members of Three Percenters with conspiracy charges connected to the Jan. 6 Capitol storming.

In July 2020, Congress described Three Percenters as “a hybrid between a private paramilitary militia network and a gun club,” noting that because the group had no central leadership or structure, it was not a “significant force.”

Charging documents from January called the group a “radical militia group” and “domestic militia … loosely allied with the Oath Keepers, another anti-government militia.”

The Canadian government stated that adding groups to the terrorist list requires reasonable grounds to believe the group has knowingly carried out, attempted to carry out, participated in, or facilitated terrorist activity, or knowingly acted on behalf or in association with such an entity.

The group’s assets can now be frozen by banks, financial institutions, and is a crime for Canadians to knowingly deal with assets of the entity. As a result of the groups listing on the terrorist list, those affiliated with the group may be denied entry into Canada.