Canada announces COVID vaccine will be mandatory for all federal employees 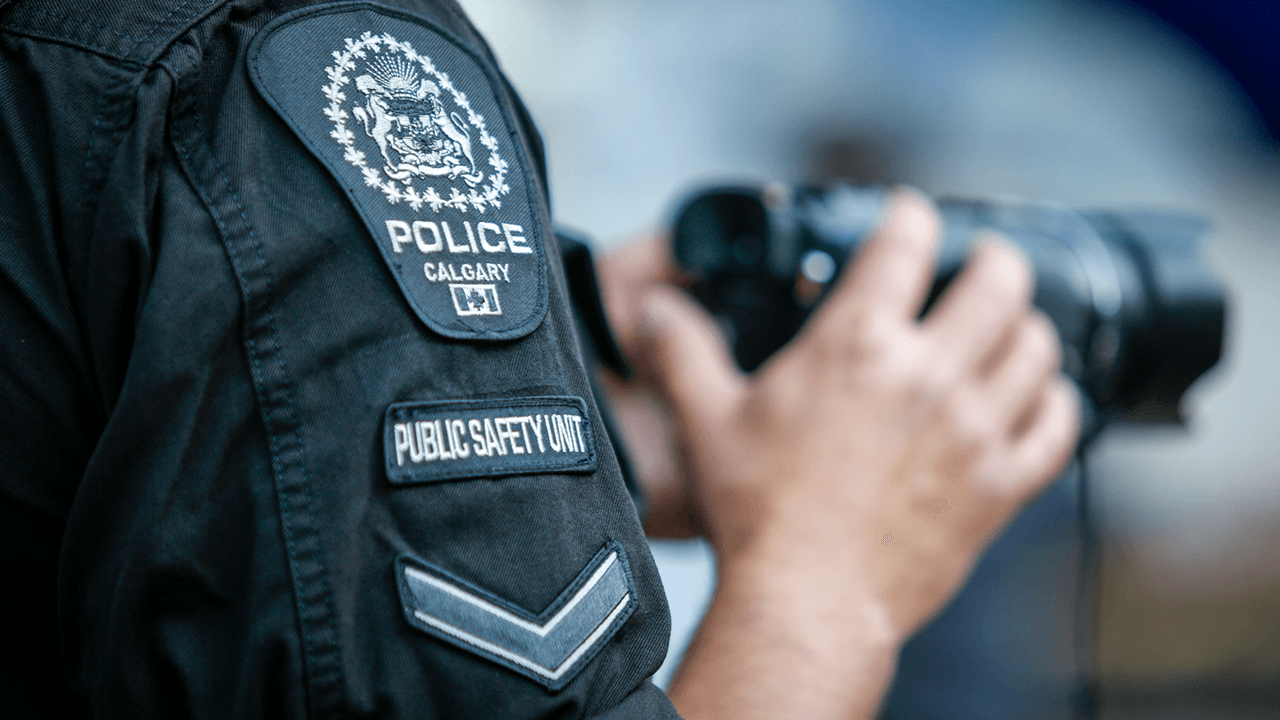 Canadian Transport Minister Omar Alghabra announced that the federal government is set to make the vaccine mandatory for public servants, and that the requirement will also be implemented by Crown corporations and other federally regulated businesses in the coming weeks.

Despite Canada having the highest vaccination rates in the world, with 81 per cent of Canadians receiving at least one dose, Alghabra said the country "must do better."

"We need to reach as many Canadians as we possibly can," he said.

The vaccine will be mandatory for federal employees and those working in some federally regulated industries (airlines and railways, among others) in an effort to boost stalled vaccination rates. The government says it also "expects" that other employers in federally regulated sectors — like banking, broadcasting and telecommunication — will require vaccination for their employees.

There are more than 300,000 federal public servants and hundreds of thousands more people are working in industries that fall under the federal labour code.

Alghabra said the government will work alongside public service unions and employers to get the mandate in place "by the end of October," if not sooner.

Canada — the second-largest country in the world — bans anyone without a vaccine from flying or taking a train. Trudeau always worshipped Castro, and said the country he “most admired” was China, because of its “basic dictatorship”. pic.twitter.com/O2LeIFag3p

"This is a mandatory requirement to go to work in a federal workplace or work in the government of Canada," he said.

"Obviously, there will be certain individuals for medical reasons that will not be able to be vaccinated and the appropriate officials will work with them to ensure that the appropriate measures are in place."

He added that testing and other measures will be put in place for those who cannot be vaccinated for medical reasons.

"We expect the federal public service to want to comply with this mandatory requirement," LeBlanc said in a news conference. "This is the best way to end the pandemic and allow the economy to safely remain open."