Canada's food prices rose over 10% in 2022. Does this mean more food inflation next year?

Canada's Food Price Report 2023 predicts a 5% to 7% food price increase in 2023 following 10% increases this year, where the most substantial increases occurred in vegetables, dairy, and meat. 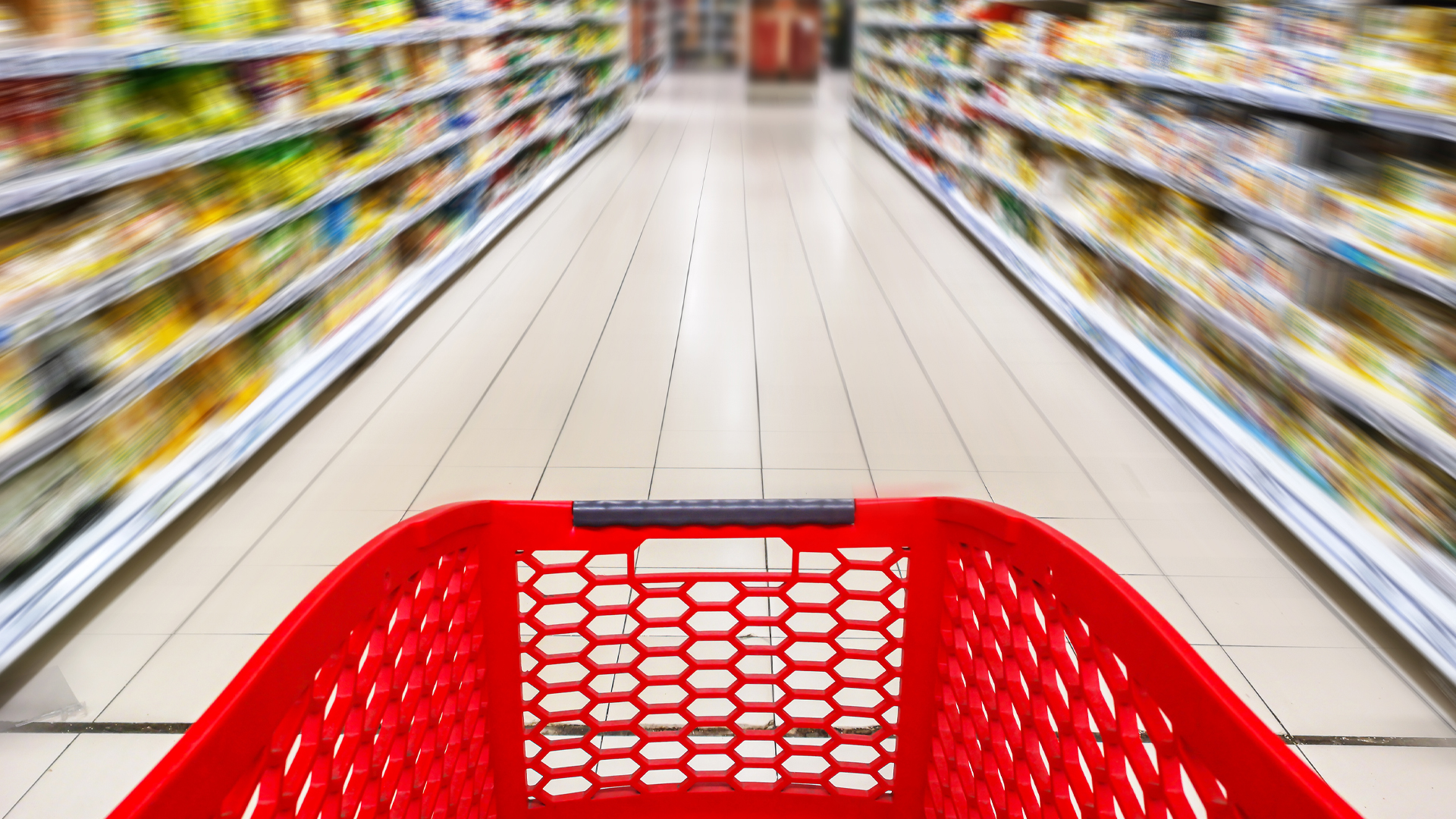 Canada's Food Price Report 2023 predicts a 5% to 7% food price increase in 2023 following 10% increases this year, where the most substantial increases occurred in vegetables, dairy, and meat.

During the speech on the throne, Danielle Smith announced her plans to ease Albertan's affordability concerns in an ever-rising Liberal-led inflation era.

"To say that it's been a challenging year for Canadians at the grocery store would be an understatement," said Dr. Sylvain Charlebois, project lead and Director of the Agri-Food Analytics Lab at Dalhousie University. "Consumers will continue to get smarter about grocery shopping as they navigate this so-called food inflation storm."

"Each year, the Canadian Food Price Report provides consumers with important information on how the coming year might affect them in terms of food prices and affordability," said Andrea Rankin, the Master of Public Administration candidate at Dalhousie University who worked on the 2023 report. "It also gives important context for why prices are changing. Climate change, supply chain disruptions, carbon taxes, geopolitical climates, and rising transportation costs are all contributing factors."

"We haven't seen food prices increase this high in Canada for over 40 years," said Dr. Simon Somogyi, University of Guelph campus lead. "Based on our findings, the predicted increases are still relatively high but not as high as the increases for 2022."

He added that that might not comfort Canadians, as food prices are already high.

According to ATB Financial, consumers facing higher rent costs, groceries and utilities are still in for a tough year.https://t.co/emVi2nk9zb

According to Statistics Canada, food prices have risen faster since 1981. Despite inflation falling from 8.1% to 6.9% in September, the cost of food rose a staggering 10.8% compared to September 2021. Flour prices increased 23.5% in August over the same period last year, whereas pasta prices went up 20.7%. Bread, eggs, fresh fruit, fats and oil also increased by as much as 27.7% nationwide.

An inflation analysis conducted by TD Bank in April stated, "Consumer prices continue to rise at rates not seen in decades." With fuel, food, and housing prices leading the way, TD Senior Economist James Orlando said, "many of us are reminded of the double-digit inflation of the 1970s and early 1980s."

Despite the continued hardship, several provinces have taken measures to provide inflation relief to their residents.

On Wednesday, Alberta tabled Bill 2, the Inflation Relief Statutes Amendment Act, to provide $2.8 billion in relief for families, seniors and vulnerable Albertans over the next three years.

Saskatchewan Premier Scott Moe provided nearly half-a-million rebate checks of $500 to residents as a part of his government's affordability program. Newly-minted BC Premier David Eby also announced new cost-of-living assistance, including a one-time $100 cost-of-living credit and upwards of $410 for a family of four in January 2023.

In 2022, the cost of food rose by at least 9.2% in these respective provinces, with Alberta experiencing the most significant shock at 10.8%.