'In a sane Canada, I would never be on trial for thought crimes. But here we are,' said Amy Hamm in a statement to Rebel News. 'Right now, I am putting my faith in due process and the fact that we have the truth on our side. I don't want to imagine truth losing to ideology.' 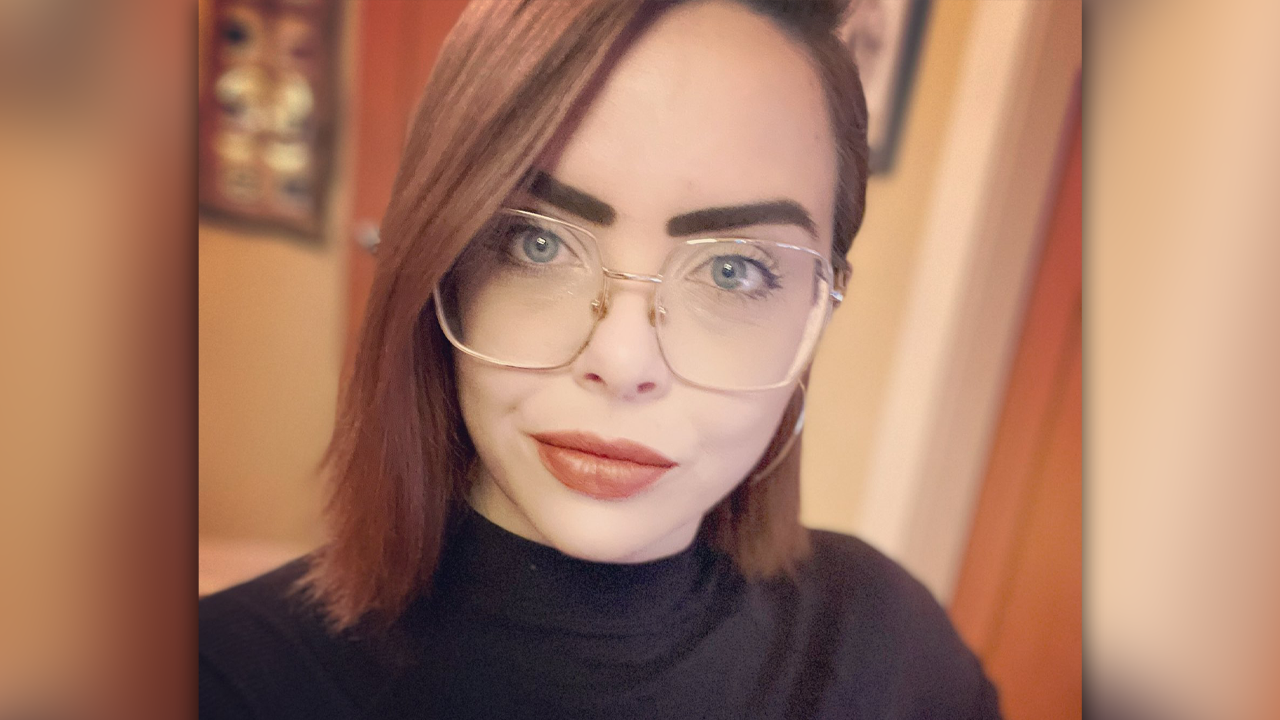 A British Columbian-based nurse, Amy Eileen Hamm, who was castigated by transgender activists for her support of Harry Potter author J.K. Rowling, now risks losing her job as she faces a hearing by a national medical board.

Hamm, who is raising two sons, came under investigation by the British Columbia College of Nurses and Midwives (BCCNM) after two people lodged complaints about her. She now faces a three-day hearing. She is slated to face yet another hearing in October.

Sitting in on day 1 of the BC College of Nurses & Midwives hearing re: Amy Hamm for an upcoming report. Hamm has been accused of making “discriminatory and derogatory statements” against transgender people online while identifying herself as a nurse. https://t.co/X8HOM6efSG

Writing in April, Hamm explained how she was denounced with the term “TERF,” a term used by transgender activists and allies of the far-left movement to target J.K. Rowling and other women deemed insufficiently supportive – or critical of – trans activism that comes at the cost of women’s safety and identity. Hamm’s thoughtcrime was to put up a billboard expressing her support for the popular British author, writing “I [heart] JK Rowling.”

When Hamm became aware of the threat to her livelihood, she hired Lisa Bildy of the Justice Centre for Constitutional Freedoms, stating that “I had no assurances that my union-provided legal representative wouldn’t be ideologically sympathetic with my accusers.”

And as it turned out, this was a good call: My province’s nurses’ union has since lobbied the Canadian government (without, to my knowledge, consulting members) to pass a controversial bill that threatens healthcare workers with prison time if they do not immediately ‘affirm’ the stated gender of any patient, no matter how young.

In July 2021, The Justice Centre published a press release over the militancy of transgender activists, who are “weaponizing” agencies like the BCCNM that regulate professions in a drive to force the broader public to embrace their views, even when the complaints directed toward private individuals like Hamm come not from her clients, but from activists.

“The Justice Centre’s submissions defend the right of health professionals to express their opinions on matters of policy in the public square and argue that everyone is entitled to freedom of thought, belief, opinion, and expression, as guaranteed by the Charter—including health professionals,” the organization stated.

“In a sane Canada, I would never be on trial for thought crimes. But here we are,” said Hamm in a statement to Rebel News. “Right now, I am putting my faith in due process and the fact that we have the truth on our side. I don't want to imagine truth losing to ideology.”