Both stories were by Elizabeth Thompson, a CBC reporter who spoke negatively of protesting truckers at a public meeting of the Parliamentary Press Gallery five days later, saying the truckers made her 'uncomfortable.' 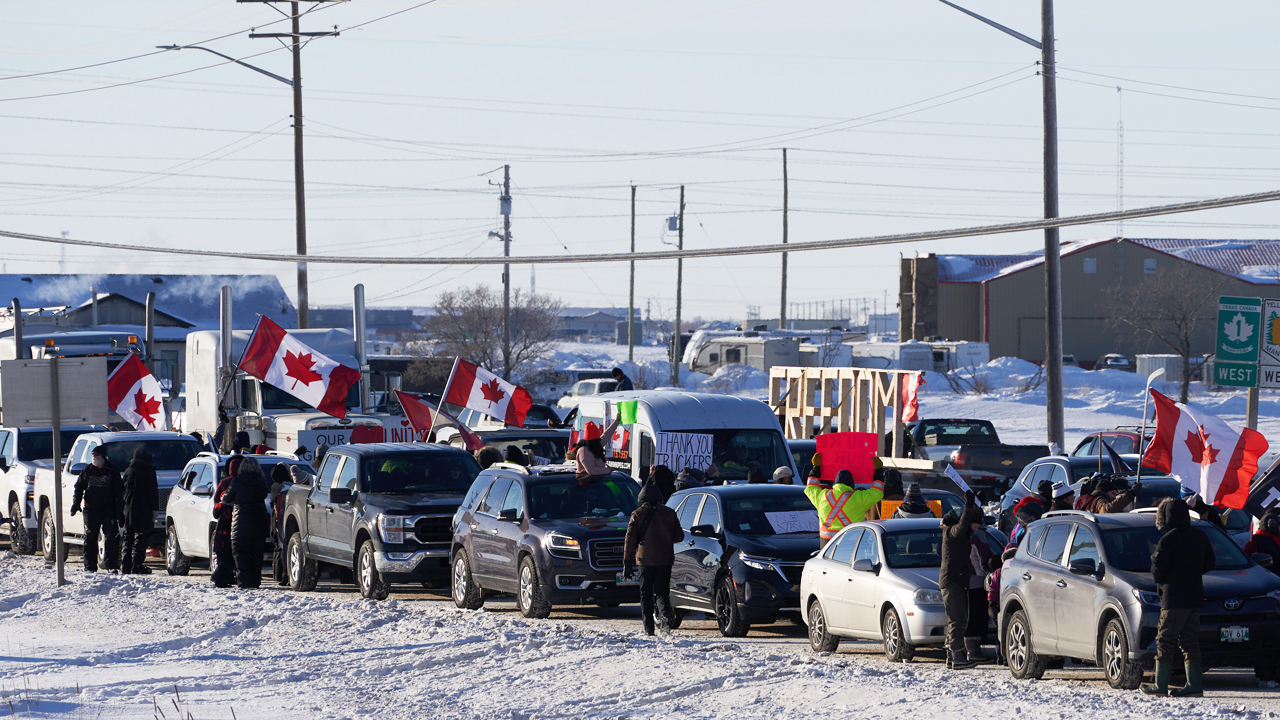 A report from Blacklock's Reporter broke the news of the retraction Friday morning. Allegations were made by CBC that foreigners had played a major role in the Freedom Convoy protest where thousands of people took to the streets of Ottawa for nearly four weeks in opposition to the remaining COVID-19 restrictions. The Liberal government invoked the never before used Emergencies Act to arrest protesters and seize their bank accounts and trucks to euthanize the protest.

Another CBC article, from February 10, headlined “Convoy protest received hundreds of donations that appeared to be from abroad” stated that CBC had completed an analysis of hacked data regarding crowdfunding donations to the Freedom Convoy.

The article asserted “Hundreds of the GoFundMe donations to the Ottawa convoy protest came from donors who said they were located outside of Canada, according to an analysis of data collected by CBC News.”

CBC admitted, however, to relying on baseless speculation to come to their assessment:

The donations identified by CBC News are likely only a fraction of all of the donations made by people outside of Canada. Many of the people who made the 120,000 donations to the campaign didn't leave comments — and at least one-third of them chose to make their donations anonymously or under fictitious names.

That claim of a comprehensive CBC analysis of donors was reiterated in another article from the same day:

An analysis of GoFundMe donations by CBC News revealed that at least one-third of them had been made by donors who chose to remain anonymous or who listed names that were obviously fictitious or political commentary. A review of the comments made by 6,600 donors found that 573 donors said they were located outside Canada — more than half of them in the United States.

Both stories were by Elizabeth Thompson, a CBC reporter who spoke negatively of protesting truckers at a public meeting of the Parliamentary Press Gallery five days later, saying the truckers made her “uncomfortable.”

Previously, CBC announcer Nil Koksal accused the Kremlin of funding the convoy in a January 28 broadcast of Power And Politics while interviewing Public Safety Minister Marco Mendicino, a claim CBC had to walk back days later.

“I do ask that because, you know, given Canada’s support of Ukraine in this current crisis with Russia, I don’t know if it’s farfetched to ask, but there is concern that Russian actors could be continuing to fuel things as this protest grows, or perhaps even instigating it from the outside,” Koksal asked.

The organizers of the freedom convoy are from Alberta.