CDC issues new advisory for ‘pregnant people’ to get vaccinated

The new alert takes great pains to avoid terms like woman or women, despite the fact that only biological females are able to conceive and give birth to children. 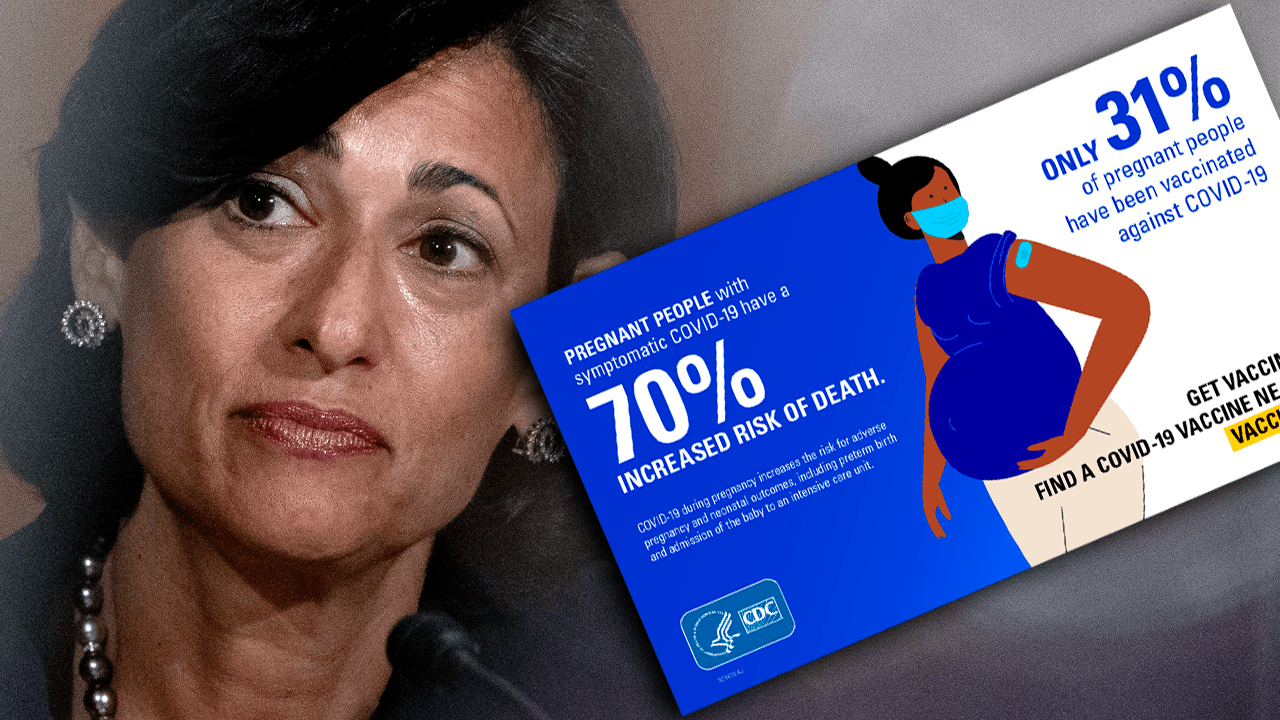 The Centers for Disease Control and Prevention (CDC) has released a new health advisory for pregnant women to receive the COVID-19 vaccine.

On Wednesday evening, the CDC released the alert, dubbed “urgent,” calling on women to get the jab “as covid-linked deaths among pregnant people reach their highest levels yet during the pandemic,” per the Washington Post.

However, the language for the advisory makes no mention of the word “women,” and instead refers to “pregnant people.” In recent months, government agencies in the United States have shifted to omitting gendered terms from medical terminology. Choosing instead to use terms like “birthing person,” “pregnant people,” and “human milk” in place of terms like expectant mother and breast milk.

The alert titled “COVID-19 Vaccination for Pregnant People to Prevent Serious Illness, Deaths, and Adverse Pregnancy Outcomes from COVID-19” takes great pains to avoid terms like woman or women, despite the fact that only biological females are able to conceive and give birth to children.

The Centers for Disease Control and Prevention (CDC) recommends urgent action to increase Coronavirus Disease 2019 (COVID-19) vaccination among people who are pregnant, recently pregnant (including those who are lactating), who are trying to become pregnant now, or who might become pregnant in the future. CDC strongly recommends COVID-19 vaccination either before or during pregnancy because the benefits of vaccination outweigh known or potential risks.

In August, the CDC released a similar statement referring to “pregnant people” in its advisory for expectant mothers to be vaccinated.

Backlash against the CDC’s insistence on using ungendered terms was swift and brutal, with many calling out the organization’s adherence to political correctness over the wellbeing of pregnant women.

OAN’s Chanel Rion tweeted: “And the war against Women continues by the gender-fluid party of Science.”

“I don’t take health advice from people who are confused about the gender of anyone who’s pregnant. They’re women. They‘re not ‘pregnant people,’” wrote political commentator and Congressional candidate Robby Starbuck.