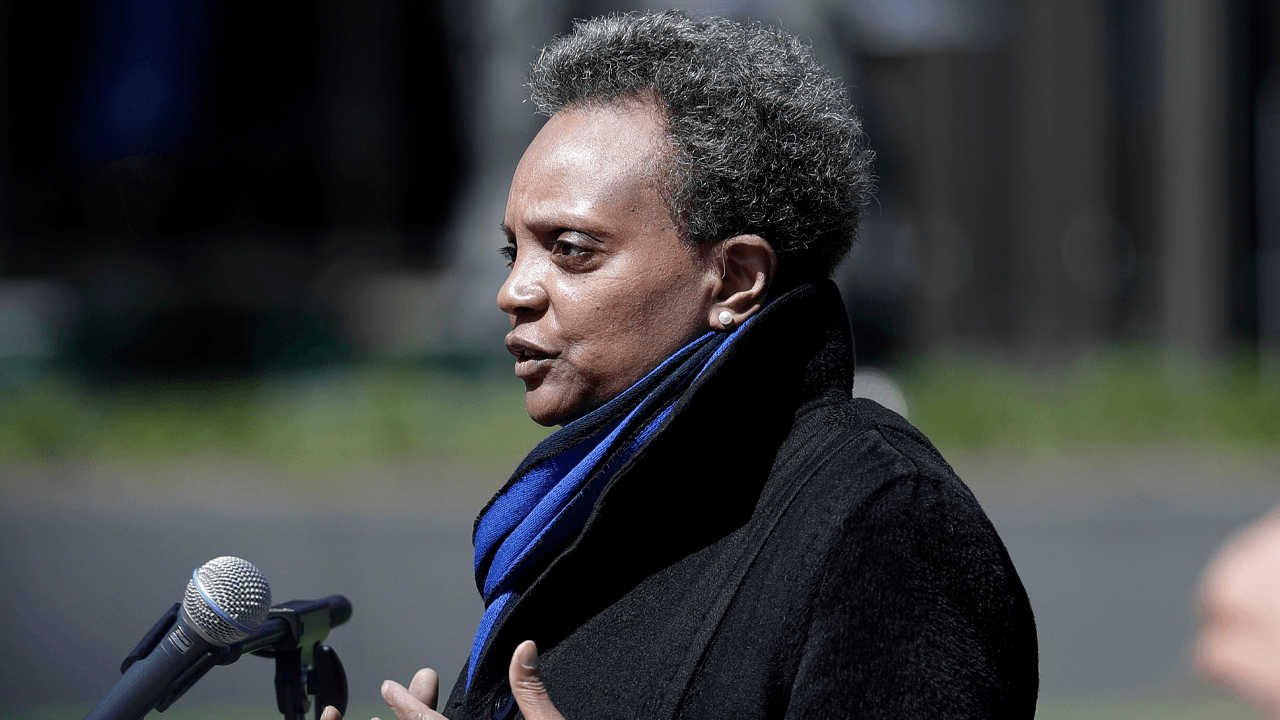 Chicago has seen some of its highest recorded number of homicides to date. Under the leadership of Mayor Lori Lightfoot, over 4,100 were shot between January 1 to December 27, 2020.

Shootings have surged in Democratic cities following the death of George Floyd in the summer, which has prompted calls to defund the police nationwide.

Statistics tabulated by the Chicago Tribune place the exact figure of shooting victims at 4,115, which represents fatal and non-fatal shootings combined. The Tribune isolates homicides in a separate list, noting that among those shot 768 were killed in that same period. The number far exceeds the figures for previous years.

In 2019 the Chicago Police Department noted 491 homicides in the city, the figure is almost double in 2020.

Chicago Tribune reported that most of the homicides tend to peak in the summer months, on the weekend, during the later hours of the day. The publication reports that most Chicago homicides are the result of gun violence and occur in the South and West sides of the city. Most of the victims in Chicago are recorded as young, black men.

In addition to the shootings in the city, WGNTV reports that shootings on Chicago’s expressways also sky-rocketed in 2020. 87 shootings occurred from the beginning of the year through October 10, 2020. In addition, NBC5 reports that the number of expressway shootings reached 115. In 2019, 52 people were shot on the expressway.

Despite the rising crime and lack of policing, Chicago Mayor Lori Lightfoot has instead focused her efforts on police reform. She has been one of the national leaders spearheading the efforts to promote social justice in American cities and places the blame of endemic violence on the failure of policing rather than root causes of criminality in urban areas. 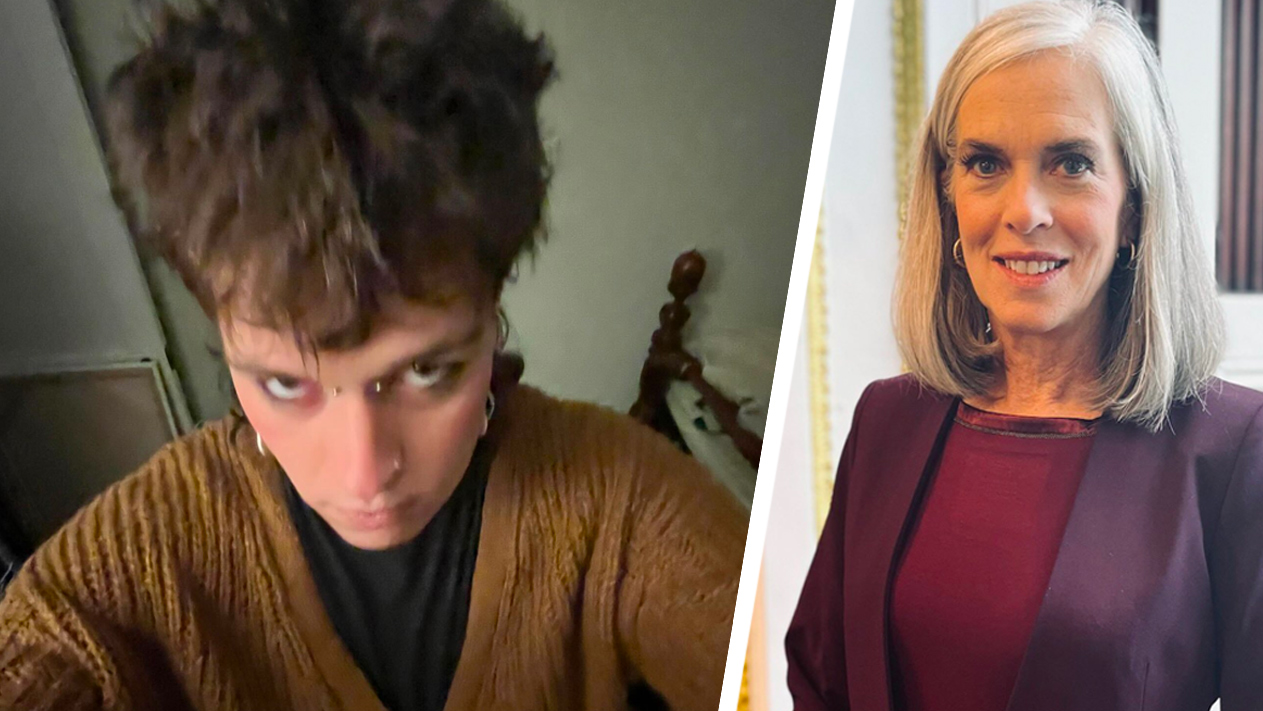 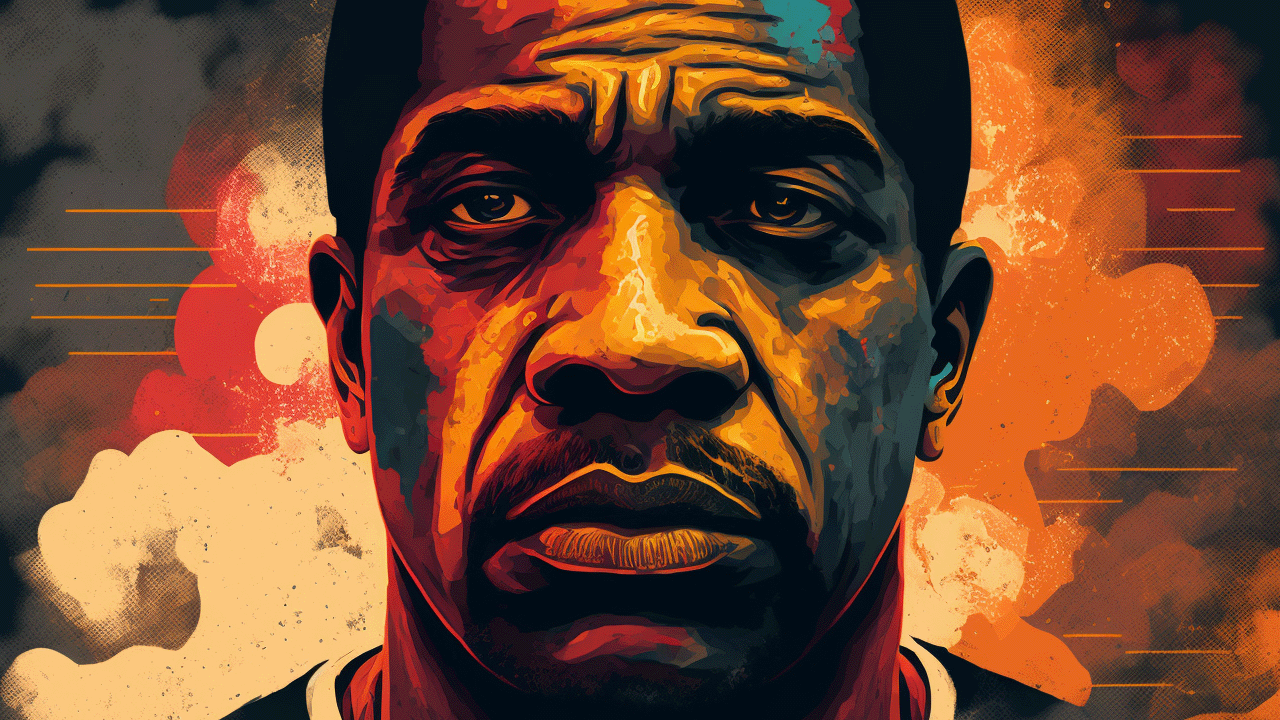